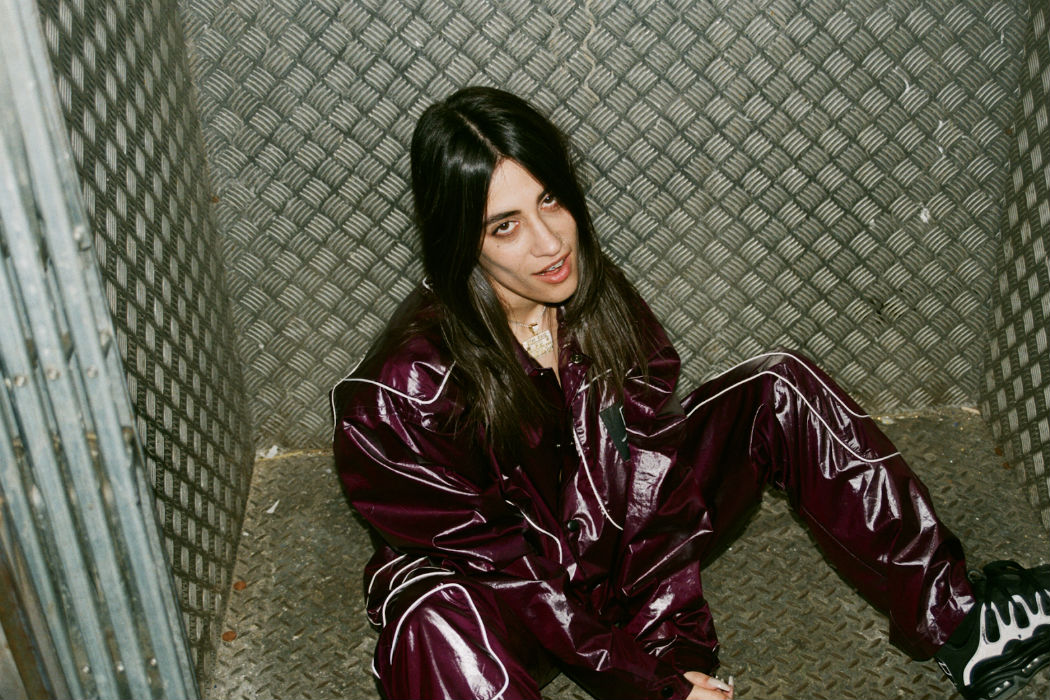 Trailblazing Nice-born, London-based artist Coucou Chloe shares ‘GECKO’. Her first solo single since 2017, the track is the first taste of her forthcoming EP slated for release in the coming months via NUXXE.

Defined by modulated vocals and razor-sharp production that swings wildly between intimate moments and aggressive credenciados, Coucou Chloe’s breathless compositions have caught the ear of both the music and fashion worlds in recent years. Dazed included NUXXE (the collective and label that Chloe runs with Shygirl, Sega Bodega and Oklou) in last year’s Dazed 100, an annual list of the key influential figures in music and media, while 2017’s Erika Jane EP came highly recommended by Pitchfork, Resident Advisor, i-D, Crack, Office and more. Chloe’s track ‘Doom’ meanwhile was featured in the soundtrack for Rihanna’s Fenty x Puma show at New York Fashion Week, and she’s been covered by the likes of Vogue for the way she incorporates fashion into her musical persona.

Despite releasing no music in 2018 (her recent appearance on Varg’s Evanescence (A Love Letter) album is the only music she’s released since Erika Jane), demand for new Chloe music is at an all-time high, and this new EP promises to reach her highest profile yet, continuing a flawless run of recent releases from NUXXE.