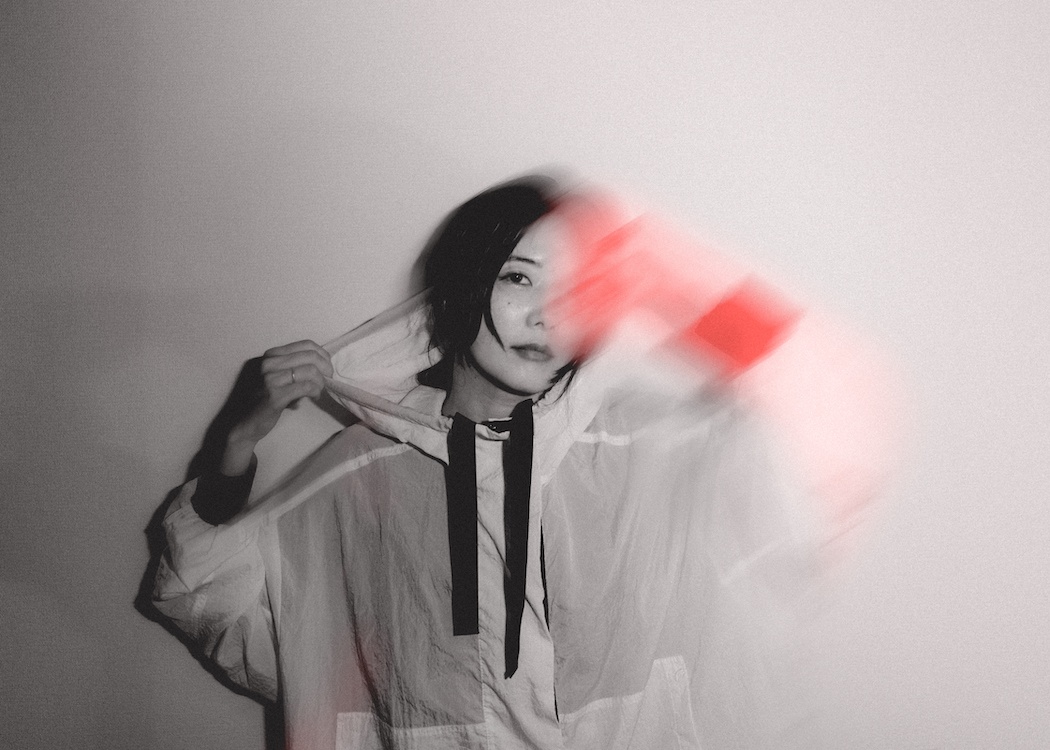 Dream-pop gem Cuushe follows up her single ‘Hold Half’ with the whimsical new single ’Magic’ taken from her upcoming album WAKEN, released via FLAU on November 20th, 2020. Mayuko’s distinct whispering vocals take centre stage as the ethereal, late night drive-style electronic melodies flow effortlessly. ‘Magic’ is completed by a video directed by Tao Tajima with animation from Yoko Kuno. Storytelling at its best.

Shedding the fog and haze of dream-pop, Cuushe aka Japanese artist Mayuko Hitotsuyanagi puts clear outlines on her music with new album WAKEN — a collection of vital, dance floor-ready beats and analog soundscapes woven with her newly freed voice.

Cuushe has always been in constant motion. Raised in Kyoto, growing up in Osaka and later moving to Japan’s over-stimulating capital, Tokyo, the Japanese artist would go on to make London, then Berlin, her home. Now based in Tokyo, and with three albums, multiple singles and EPs to her name, Cuushe starts a new chapter of her music career having lived what could be described as a reverie-like life, changing residences between different global cities around the world: Kyoto, Osaka,Tokyo, London and Berlin. But after the traumatic experience of harassment, as detailed by Resident Advisor, the dream seemed to have ended. She became keenly aware of feeling powerless.

But, rediscovering herself during this period, and following a hospitalization, Cuushe has shed the fog of her previously dream-pop creations and put the clear outlines of reality on her music. Opening up with the cold morning light of “Hold Half”, the track is big, bright and beautiful, cartwheeling into a world of vital sound, warm chords, crashing beats, with Cuushe’s voice leaping with newfound energy. Listen to the new track here.

WAKEN moves through flamboyant analog synthesizers that seem to communicate with the universe, distorted guitars and mille-feuille-layered choruses, such as on the touching ‘Beautiful’. Wildly struck snares and beats recall the rave sounds of the ’90s, energetic, carefree.

It results in a dense dance floor of sound, from the UK garage-tinged rainy night feel of ‘Emergence’ and the shuffling tick of ‘Drip’, all the way to the tumble of vital drum and bass-flavoured beats in ‘Not to Blame’. With this strong percussive foundation, WAKEN thumps with a heartbeat of self-expansion and solidarity, an exercise in freedom. Cuushe’s voice — once hazy, indistinct — is now stronger, louder and clearer than ever, looking forward into the light.

Known for her airy, mesmerizing vocals and dreamy soundscapes, Cuushe’s electronic musings across the years have captivated audiences across the world.

She’s opened shows for Julia Holter, Julianna Barwick and Grouper. She’s collaborated with Iglooghost, Et Aliae, Kidkanevil, among others, and has had her own work remixed by the likes of Nite Jewel, Blackbird Blackbird, Botany, Teen Daze, Palmistry, Motion Sickness Of Time Travel and more.