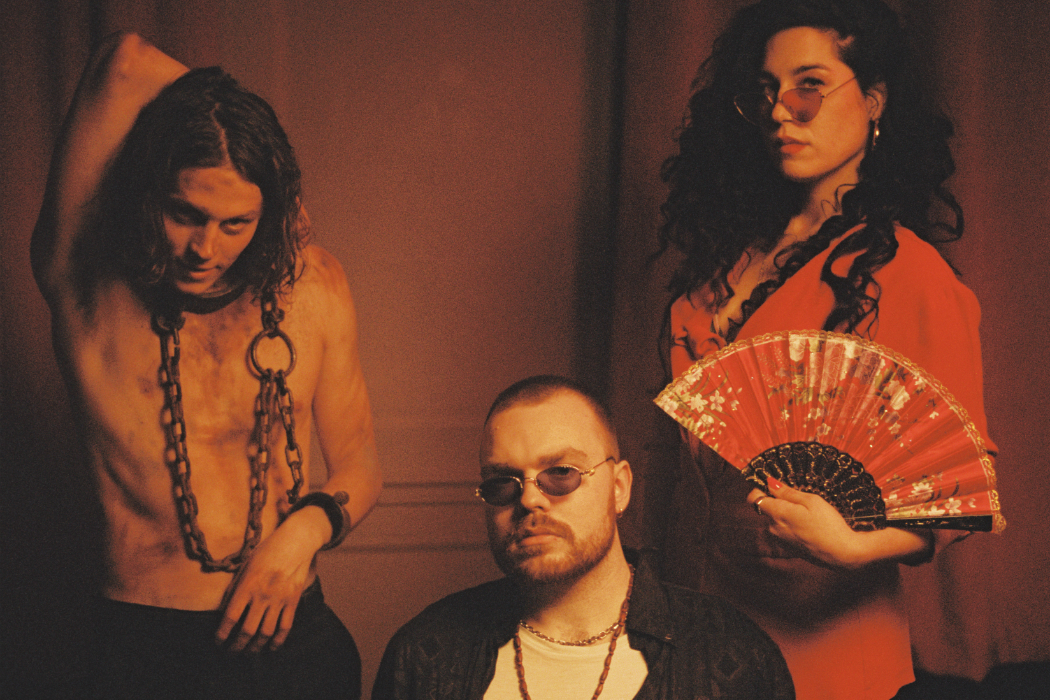 Dirty Nice unveil their latest genre-bending, cross-cultural influenced pop cut ‘Luvin U’ featuring the imperious co-lead vocals of Desta French. Produced by Dirty Nice and Pete Robertson (ex-Vaccines), ‘Luvin U’ meshes pristine piano with bouncy synths, gliding strings and co-habiting lead vocals dripping in effortless cool. Initially written in the group’s alternative capacity as songwriters for other artists, the outfit “liked it too much we had to keep it for ourselves.” On this first track fully in the public gaze, they’ve enlisted Desta French on co-lead vocals after being wowed by her COLORS session.

Emerging a year ago with a couple of murky pop tunes ‘Keeping It Together’ and ‘Zero Summer’, earning comparisons to Jai Paul and Jungle, they initially didn’t send out any press releases, bios or images. Instead, they brought the focus to a series of graphic art pieces that tied in with their sounds, via telegrams. This tradition remains, albeit accompanied now with de-obfuscated photos and basic citizen info.

Identified now as Charlie Pelling and Mark Thompson (both multi-instrumentalists, with Charlie on vox), the duo built on initial successes in this mysterious guise with a couple more singles, touching on vaporwave, RnB, hip-hop and more across the sonics and aesthetic – for instance the Director X inspired video for EDIT.