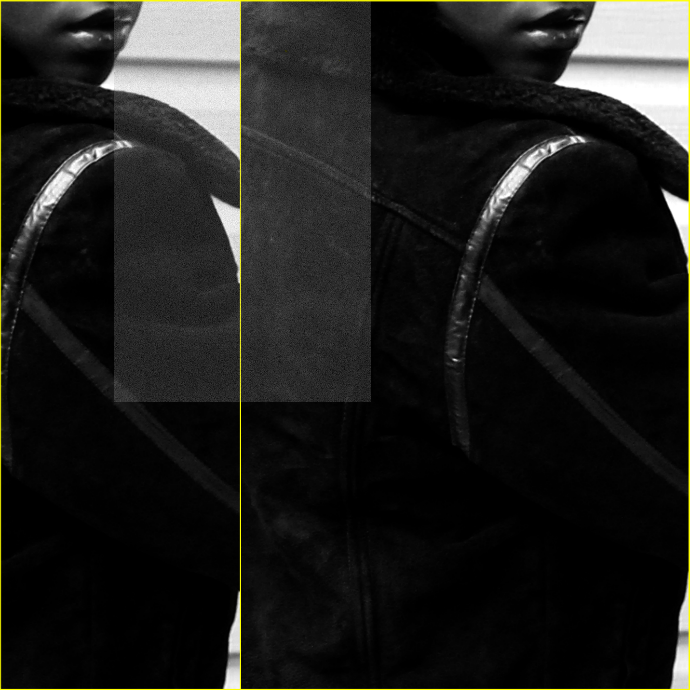 ‘Vacancy’, the third single from NYC/Seoul R&B artist DUVV’s upcoming mixtape ‘With You In Mind’, just premiered this week. The single was produced by Seoul-based producer Coke Jazz and is a perfect example of DUVV’s talent for smoothly blending the lines between alternative R&B, hip hop, and pop. The journey began in 2013 in a dorm room in Seoul, where DUVV recorded the first draft of her first song. Since then, DUVV has continued to explore her place in the realm of music. With captivating vocals and pensive lyrics, DUVV’s music invites listeners to connect with her stories. 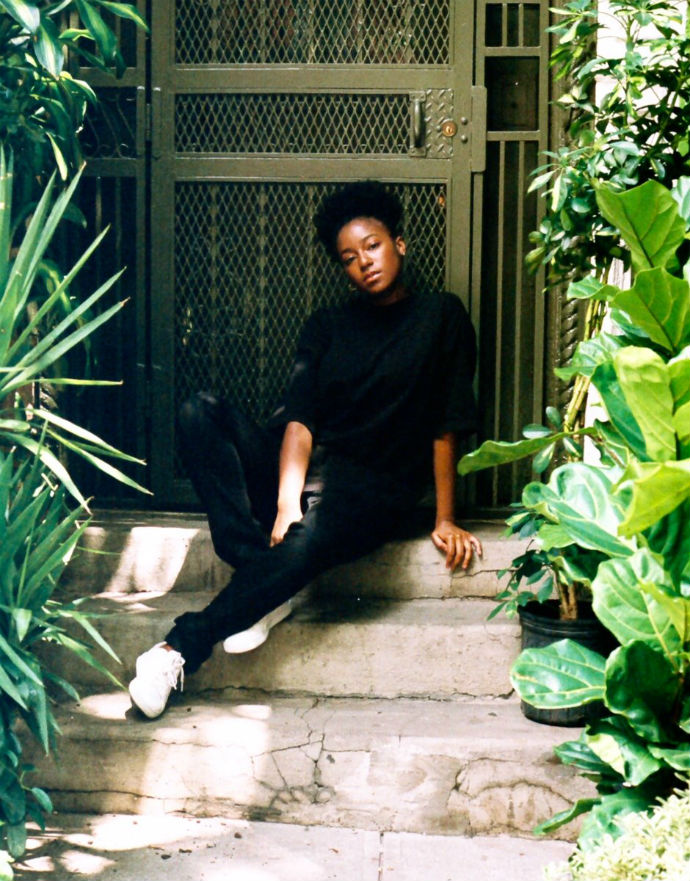 DUVV released her first EP pillowtalk in August 2013. This experimental project was an introduction to DUVV’s unique sound, which included “windows” (Production. by DVN). Since pillowtalk’s release, DUVV has shared several new tracks, including “Bottle It Up” (Production. by shagabond), which she playfully refers to as “lowkey pop”, and her first cover – a beautiful rendition of Chance The Rapper’s & Nosaj Thing’s “Paranoia”. DUVV released her second EP titled Through No Fault of Your Own on January 26, 2016 and a bonus track on March 29. The full EP can be streamed here. In May, The FADER featured the EP describing it as “somewhat like a private journal: filled with raw emotion…all tied together by the celestial chords of DUVV.” After the release of her TNFOYO EP, DUVV traveled back to Seoul for a month, where she released a single titled “RIDE” with Seoul based rapper/producer KIDOH. To kick off the summer, DUVV released another single “Tell Me” which was produced by Seoul based electronica duo Smells & Reno. Her latest single “Vacancy”, produced by Seoul-based producer Coke Jazz, is the third single taken from DUVV’s upcoming mixtape “With You In Mind”, which is due out in 2017.

Through No Fault of Your Own is out now

Track Premiere: Elina Eriksson – ‘I Don’t Wanna Be Mad at You’