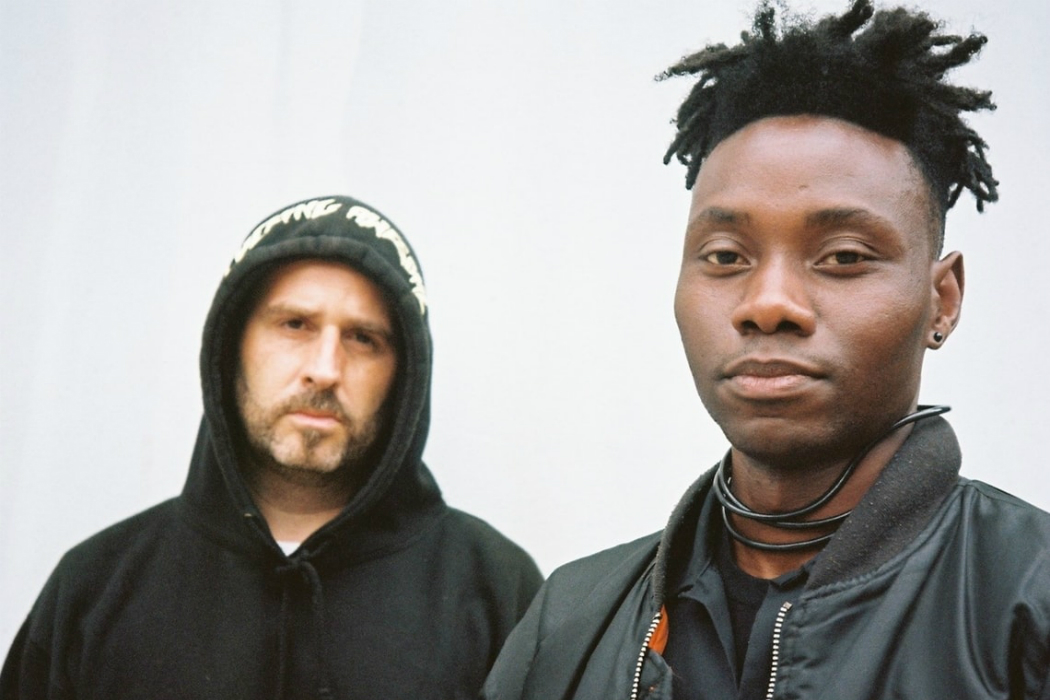 Following the release of glitchy, shimmering single ‘We Got The Power’, fast-rising electronic duo Eku Fantasy release their debut EP on the 20th April 2018. Originally meant to be a one-song, cloud-based collaboration, Olugbenga Adelekan (Metronomy) and Gareth Jones (Jumping Back Slash) found a musical chemistry that has blossomed into a longer creative partnership, their methods defying distance with the help of Ableton and messaging services.

The duo completed an album’s worth of material over three weeks in the small town of Knysna on South Africa’s Garden Route. It was their first meeting in real life and Gbenga’s longest time in Africa since his teen years. Everyday experiences seeped into the music – getting haircuts while listening to barbershop chatter as local music played on the radio, swimming in the lagoon after long studio days, driving around Knysna running errands and observing the unfolding news of drought and political turmoil in Cape Town and beyond.

‘EF1’ presents Eku Fantasy as a unique, politically engaged duo within the electronic music landscape with a second EP of material to be released later in the year.