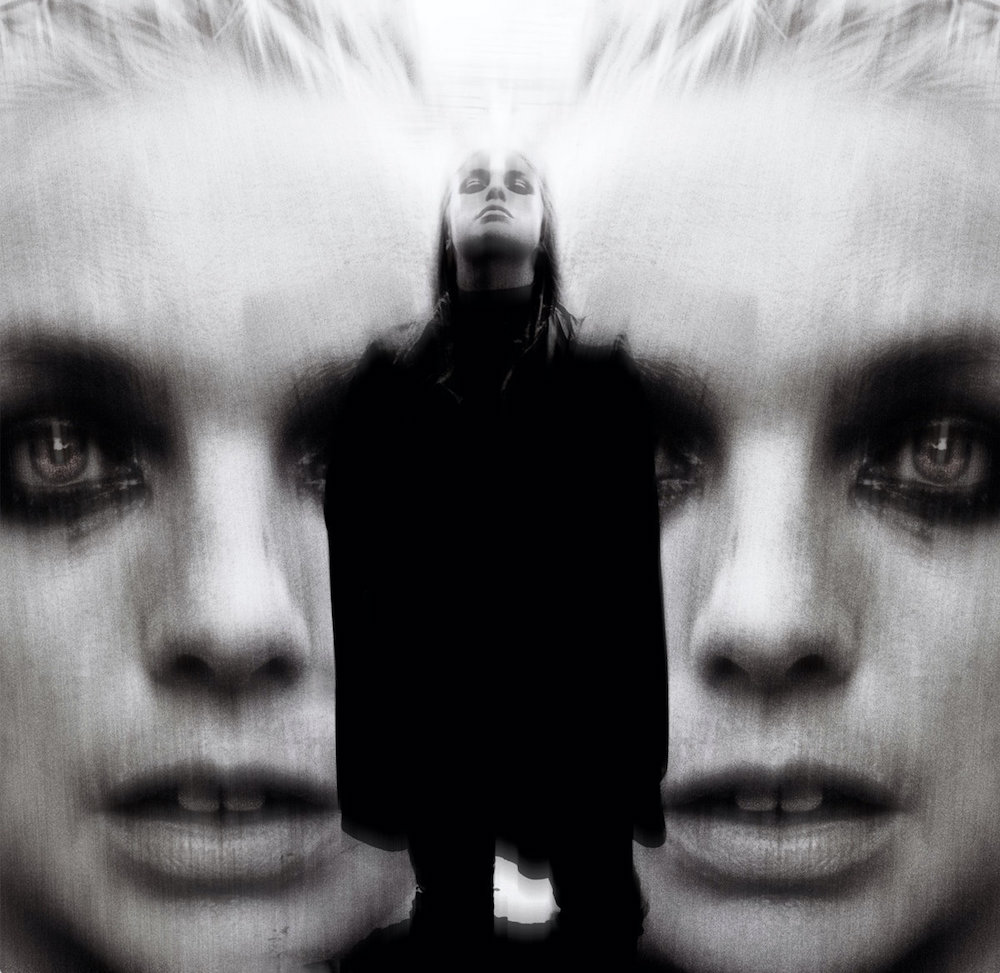 Emika considers VEGA her greatest achievement and profound creation. She says “this trilogy of albums is one of the best I’ve ever written and produced”. Fans can purchase a rare and special limited edition VEGA Trilogy collectors set and a cleansed and charged crystal edition via Kickstarter and chaosstar.io. Emika will also dip into the futuristic world of crypto currency and NFTs and will offer fans an exclusive virtual reality and sound experience.