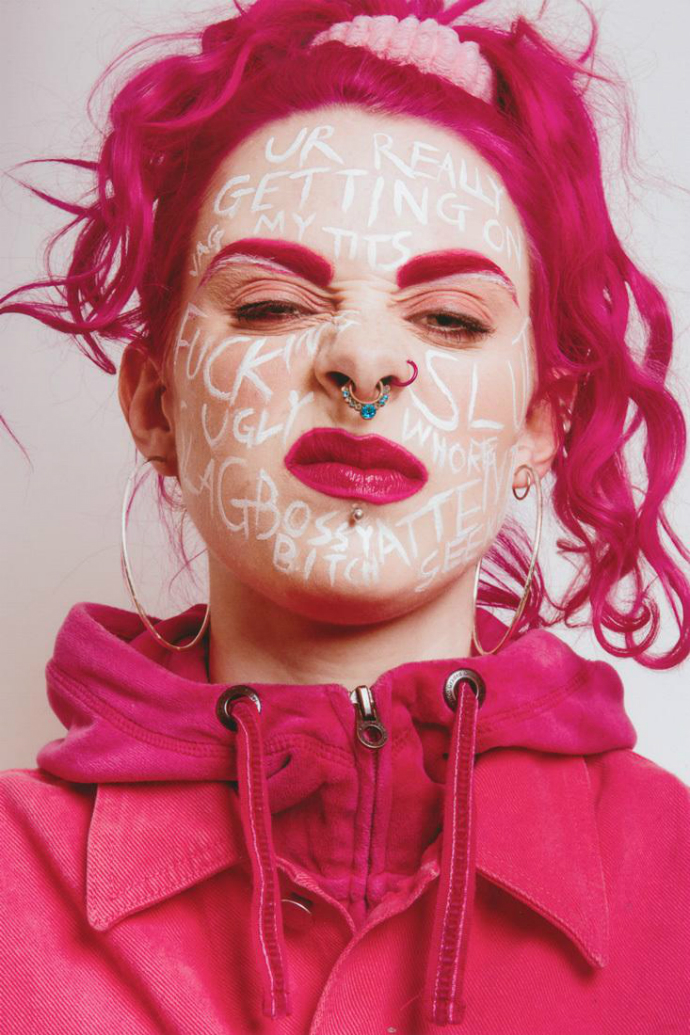 #MondayMood GIRLI – ‘Girl I Met On The Internet’

‘Girl I Met On The Internet’ acts as GIRLI’s mantra for life as a post-millennial teenager and the video is no exception. Taking you on a tour of a typical GIRLI houseparty, GIRLI and her friends wreck havoc until the early hours. The video was recorded at an actual party GIRLI threw in East London, on the video she says “Thanx 2 all my best mates for being in this video and partying like its 2016. You’re all my girls I met on the Internet ;))” GIRLI uses “Girl I Met On The Internet” to provide a voice for her generation. Teaming up with emerging producer Killer B, her new single is fueled by a moody bassline and 8-bit melody providing the canvas for GIRLI’s witty, autobiographical lyrics.

Politically and socially active from a young age (GIRLI was a Young MP for Camden and gave a speech to the Houses of Commons on worker’s rights at the age of 15), she’s developed a matter-of-fact, observational writing style that perfectly mirrors the life experiences and thoughts of many frustrated teenagers across the world. From collaborating with the likes of the Big Smoke’s most impressive producers such as Ragz Originale (Skepta, Dej Loaf), Z Dot (Stormzy, JME) and GRADES (Nao) to carve out her own unique GIRLI sound, she has taken the capital by force, selling out ‘Upstair at The Garage’ in July and joining friend and collaborator Oscar on his UK autumn tour. GIRLI has also announced a forthcoming headline show at The Assembly in Camden on 24th November. If GIRLI’s previous headline show in July – which saw a stage invasion and multiple moshpits – is anything to go by then this show will leave the audience gasping for more! Tickets are available on Dice FM now. 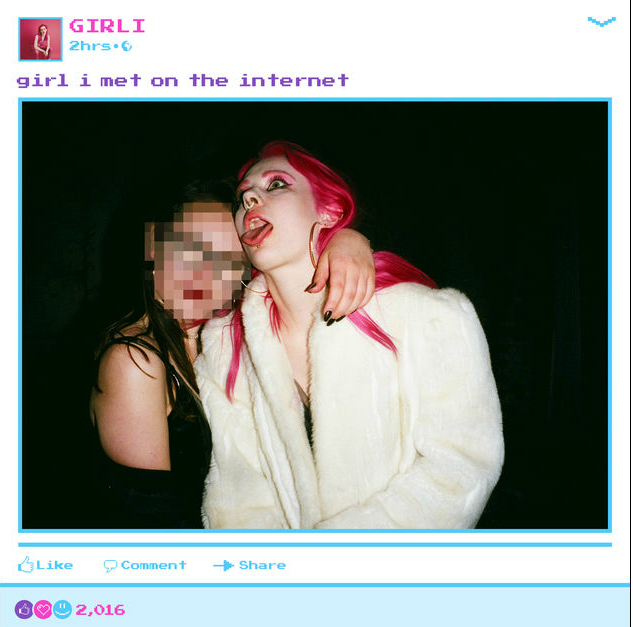