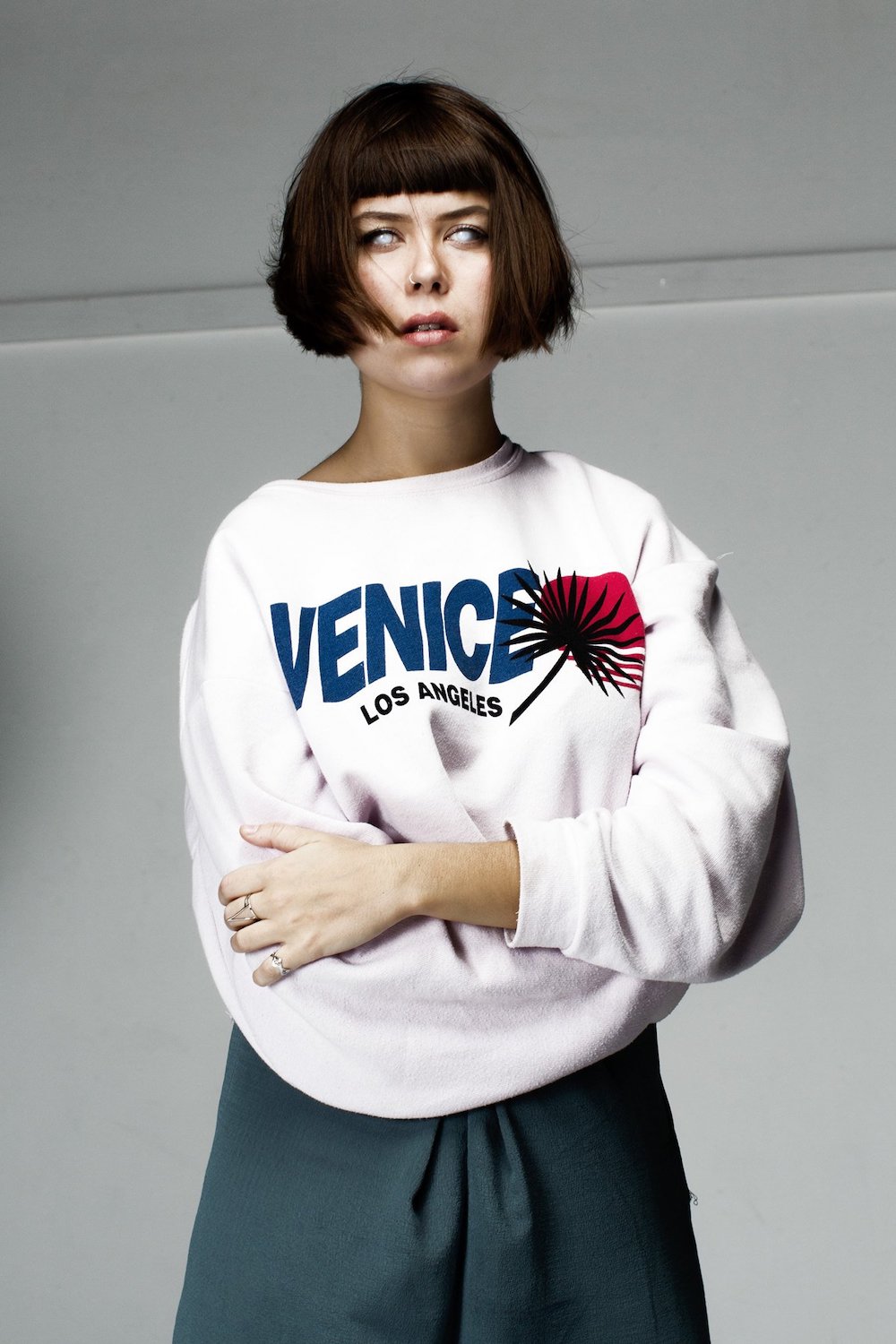 Fresh-faced Finnish producer and songwriter Inka Upendo has been causing a stir recently with her curiously constructed electronic productions and approach to music as a whole. After appearing on BBC Radio 1, BBC Radio 6 Music, BBC Music Introducing and Amazon Music’s Introducing playlist, the now Falmouth-based artist was invited to continue her takeover and play at Reading & Leeds Festivals on the BBC Introducing Stages alongside numerous festivals around Europe this year. Now, Inka’s debut EP Samsara is just around the corner with newest single ‘Beatiful‘ presented as an early offering from the unassuming artist.

Speaking about Beatiful , Inka says ‘Beatiful started from feelings of anguish towards this twisted circle of life where we work, buy, consume and ultimately die. And for what? When I was 16, all I wanted to do was to shop for new stuff with my friends. I remember the shock when I found out that my favourite makeup brand L’Oréal tested on animals and I knew nothing about it. I realised all these brands were putting ideas in my head, like Coca Cola telling me I’d be cool if I shared a coke and L’Oréal saying I’m ”worth it”… when in fact Coke ruins your health and innocent animals suffered for all that makeup that I bought. I felt so angry. Many young people have no idea how advertising affects their choices. That’s why in the artwork I painted ‘gluttony’ on in my face in Chinese, because I took part in the overconsumption too. The name ”Beatiful” is a wordplay between beat-full and beautiful; I’m beautiful not because of my makeup but because of my beats.’

Inka’s debut EP contrasts dark and light elements of production, exploring themes such as feelings of inadequacy, the absurdity of love and the ubiquity of capitalism. It will be released in September 2019. archForm are working as Inka’s management and record label. archForm is new independent record label and artist marketing company focused on artists at the beginning of their careers.

Fresh Out Of The Oven: The Black Eyed Peas – Yesterday 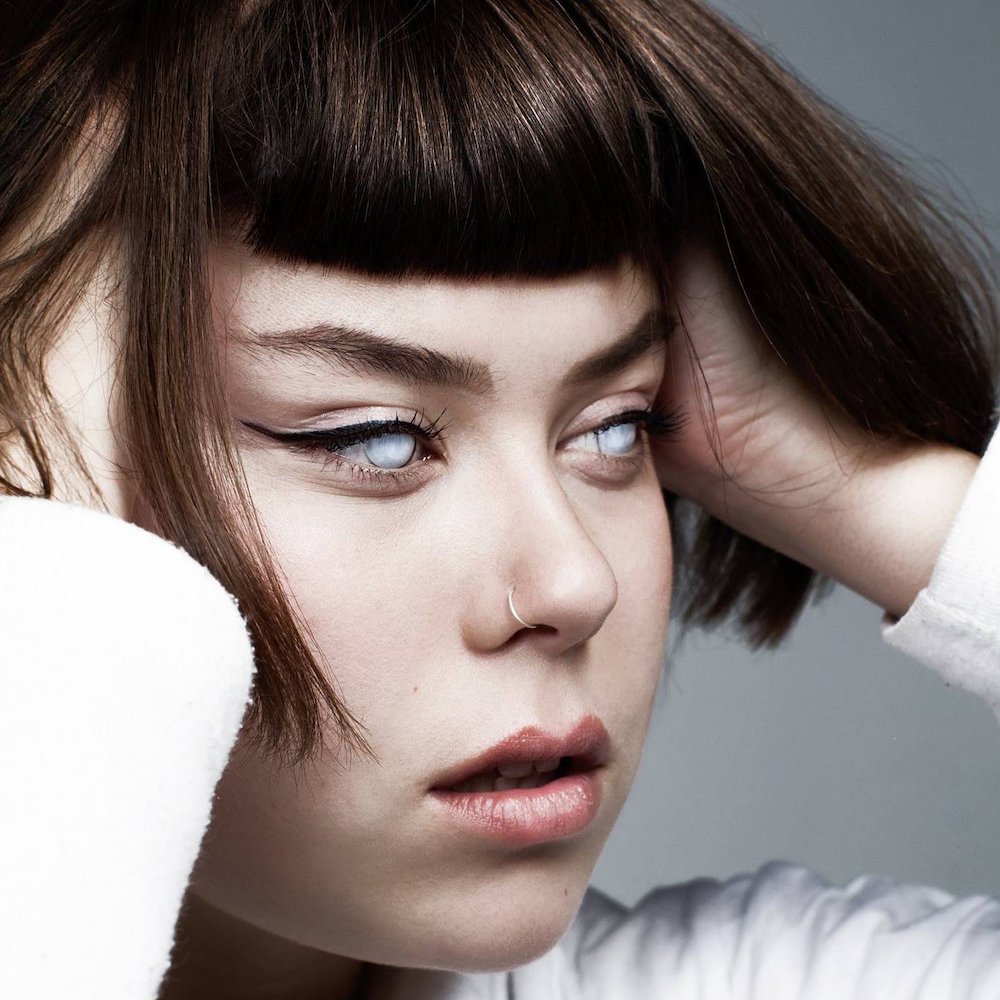