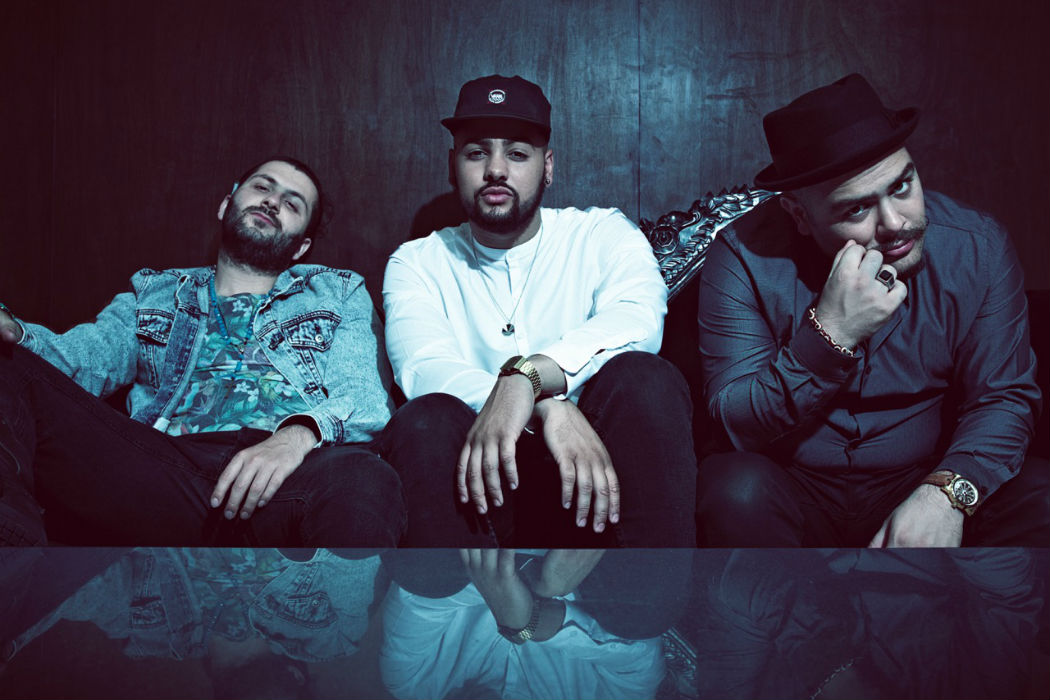 #MondayMood Jaded – ‘In the Morning’

Jaded styled themselves irresistibly into last year with their cult smash ‘4000Hz’; fast forward to 2017 and their next release ‘In The Morning’ picked up further critical acclaim. Jaded’s new video is a brash and glorious celebration of female empowerment, and a hilariously real insight into the power of hangry. Racing through the city and ending up in a bodega, this is an ode to urban daily life; a portrayal of multiculturalism as real as the three producers themselves: mixing a patchwork of cultural influences with genuinely exciting, spiky dance-pop sounds, ‘In the Morning’ pushes the kind of real city hustle and equality that we should be celebrating.

One of the most exciting production acts coming out of the city right now: Nari, Jordan and Teo met in London from Iran, Italy and London respectively – and exude the city’s live-and-let-live philosophy. They’d go on to soundtrack the official London’s Open campaign with Mayor Sadiq Khan as a testament to it, in fact for The Evening Standard.

With a remix coming from GotSome and a re-edit by Alle Farben, as well as live dates confirmed at Warehouse Project and KOKO, Jaded is a seriously emerging, unorthodox crew picking up tastemakers and artist fans alike. This new video should make them certifiably one of the most exciting acts on your radar too.

‘In The Morning’ is out now via Black Butter Records