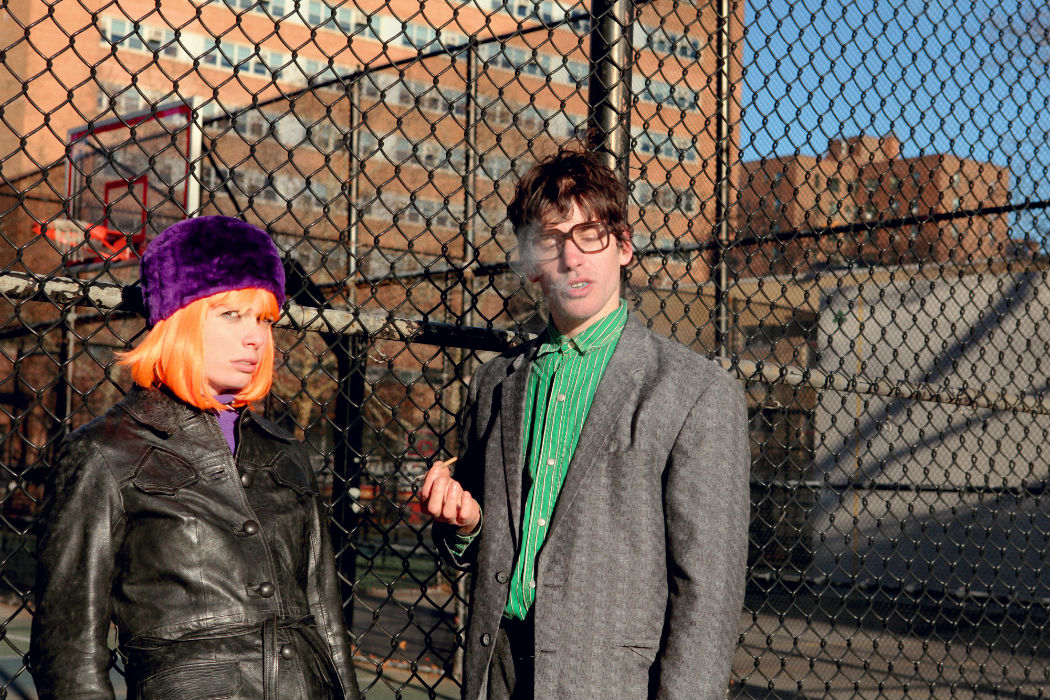 After ‘Jazzboy’ and ‘Bored in Bora Bora‘, which brought him the title of “new King of the Pop” according to Les Inrockuptibles, Jazzboy returns with ‘Harlem’, along with a trippy video shot in Harlem (obviously!) which was produced by Lisa Boostani and Jazzboy himself. The psych-pop artisan has been playing his first sold-out series of self-produced parties in Paris called ‘Jazzodrome’ and will be back in the Big Apple this May for a couple of exclusive gigs.

‘Harlem’ is a song about love at first sight. I remember going to NYC with my parents while I was eleven I think, and we stayed in Harlem. While walking the streets at both day and night, I had this very weird feeling of love and fascination, the vibe was really special in some many ways. I remember feeling like in a film shooting, where every actor would do absolutely nothing that they’re supposed to. I certainly felt kind of high without even knowing about the feeling. It’s all unconscious I guess, but the place struck me as a child and I’m so glad I went back there to shoot my own psych musical. And got to unload fake vomit on the pavement (laughs).

#tbt En Vogue – My Lovin (You’re Never Gonna Get It)