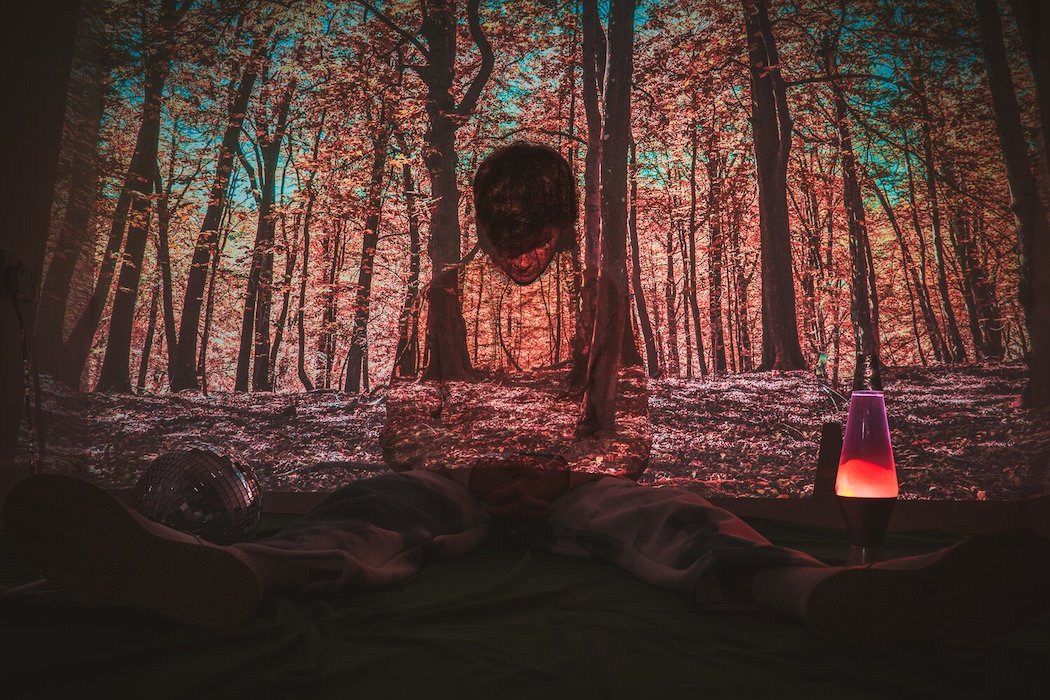 London-based producer and composer kiskadee releases his cinematic sophomore single ‘YOU’ featuring intelligent indietronica production and captivating vocals from TEME. The visuals for the project were created alongside long-time collaborator Neal Coghlan, utilising VR technology and 3D scans of Iceland as well as Neal’s own illustrations and physical simulations. With each release, the virtual world will have elements added culminating in a virtual performance later in the year.

After extensive work behind the scenes, collaborating with artists such as Benjamin Francis Leftwich and Tycho Jones and engineering for artists such as Jessie Ware and M.I.A, Jack Chown revealed his solo project: kiskadee. While preparing to embark to Iceland to collect sounds and visuals for the project, COVID-19 hit and forced him to rethink his approach. Instead, he reached out to friends via social media and asked them to send voice notes detailing their experiences in isolation, experiences which he would flip into beats and eventually crystalize into four songs for his debut EP. Alongside the music, kiskadee also has plans for DJ sets, sample packs, and t-shirt drops to enhance his anthemic sounds.