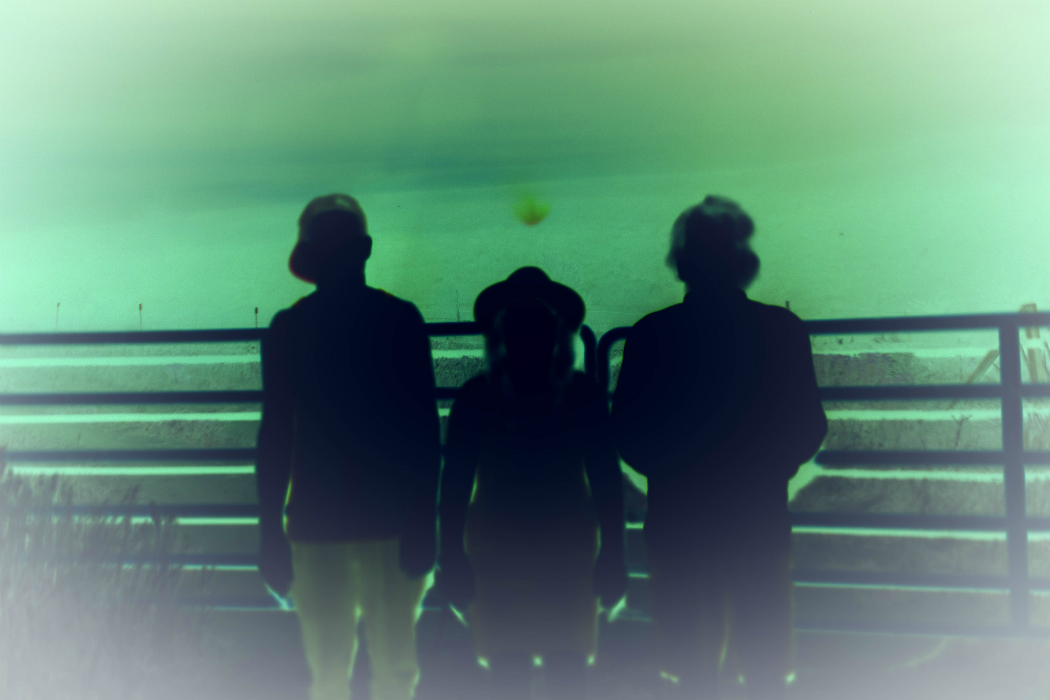 If there’s even such a thing as an “un-coverable song”, it sure as hell could be ‘Roads’ by Portishead. It’s so deep, dark and hauntingly beautiful, and so emotionally specific, that you can’t possibly imagine anyone else owning it. And attempting it is a guaranteed brick to the face. The crazy thing is, that a trio that goes under the name Lapcat, not only had the audacity to try it, but that they actually smashed it! Their version keeps the best element of the song ( the intense disaffect and melancholia), but then proceeds to plow through the instrumentation and arrangement – devouring and ripping it inside out, quite literally. The synthline is a rabies infected pitbull brutal, the vocals an inch short of possessed. An the way the song reinvents itself with every movement, proof that there are serious song writers and studio mavericks behind this. Lapcat is set to drop their new album ‘She’s Bad’ in late November via Mouthwatering Records. 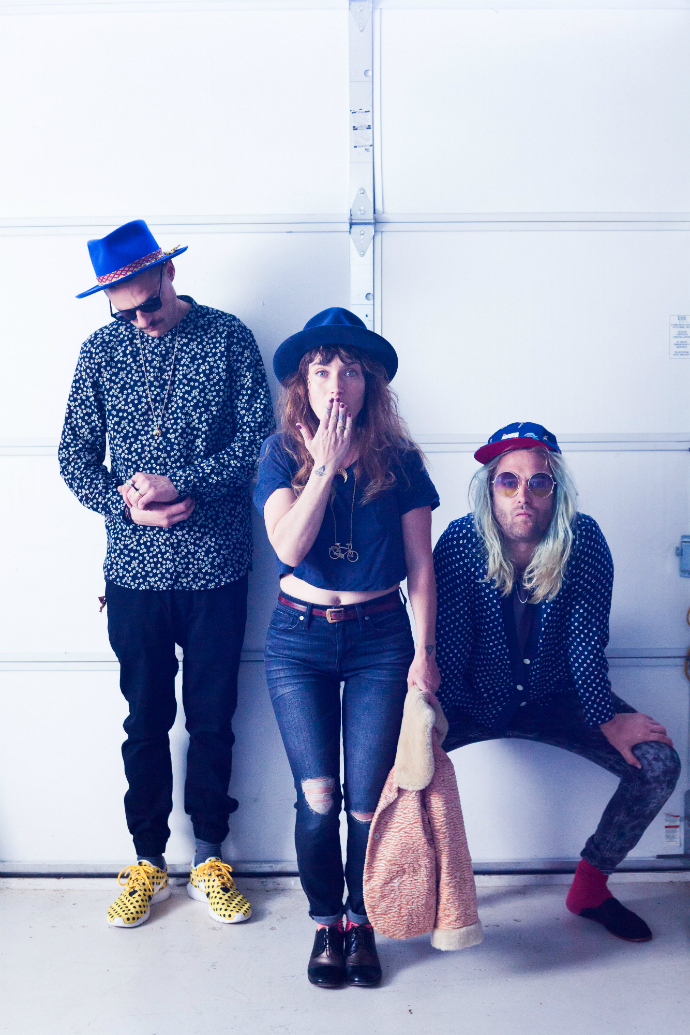 ‘She’s Bad’ is the third full length offering from the intercontinental (Swiss-American) trio known as Lapcat. She’s Bad is Lapcat’s most mature effort, and it’s approaching perfection. From the spellbinding opening song Baus, – it weaves a deep and nuanced emotional tapestry that lingers long after the last song is snuffed out. The album conjures a grainy and dusty feeling – the images flicker and shine as if reflected from a silver screen and give shape to rich emotional landscapes –vivid, yet dusky snapshots of enchanted, faraway places. Cate’s breathy, beautiful, hypnotic voice literally takes you there. You can almost smell biting sage and the sweet scent of lavender in your mind; feel the coarse textures of dry, cracked adobe, only to witness the contrast of illuminated cities and night-scapes rise in their sparkling glory like mirages from scorched asphalt. There is a real sense of polarity in the album, a dichotomy of the modern metropolis and the vast open vistas of the Southwest. This tension between nature and city is a thread running throughout the entire LP. There is a strange balance struck between European electronica and the songs of the Southern United States. The record is pensive, seasoned with a mild melancholia and longing, yet still hopeful. It’s as if it was documenting a sun-rise in slow motion, which fully arrives in its redemptive glory, on the closing track of the record, aptly entitled Walk Away. ‘She’s Bad’ is an intimately told, subtly written love story about life.

‘She’s Bad’ is out November 18th via Mouthwatering Records. 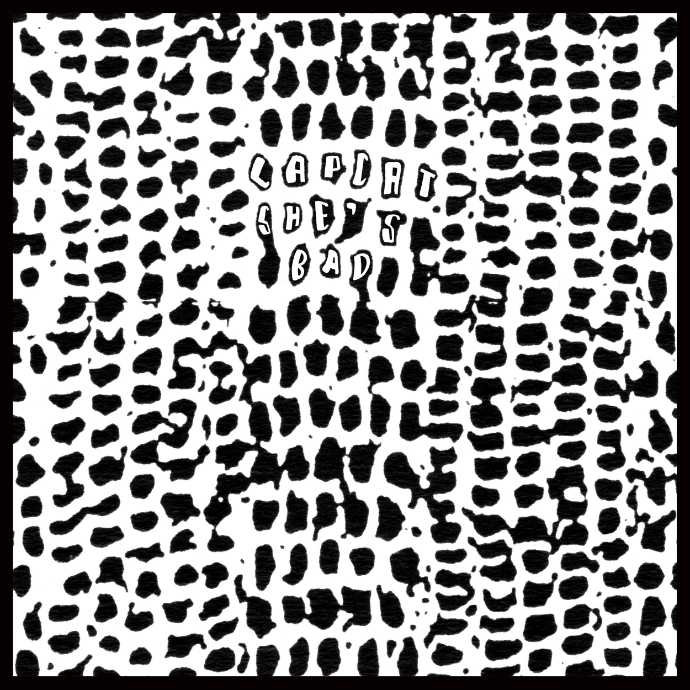