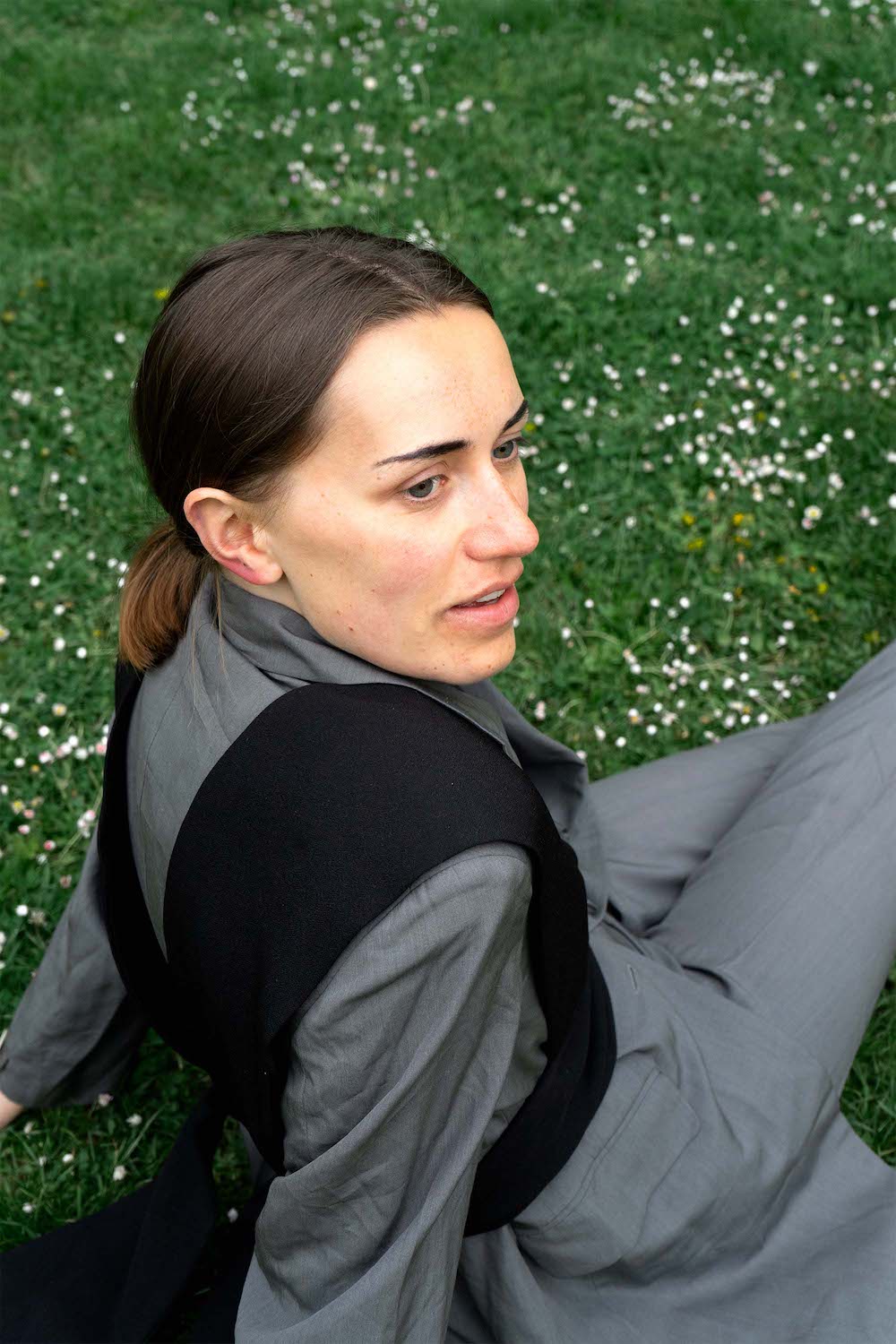 ‘DD’ marks the beginning of a new chapter for self-producing artist Liza Dries. Unbound by genre and guided by moods she explores new approaches to songwriting and establishes herself as a prolific producer, creating songs enriched with new layers of complexity. The first Single ‘DD’ stands out with its warm yet digital sound, soothing melodies, and ethereal experimentations in production, characterizing her upcoming EP RREALL — to be released this autumn.

The Groningen-born, Cologne-based artist released her debut EP Tegenkomer on Safe Space Records in April 2021 — a five-track release with atmospheric sounds and Dutch lyrics. Her new songs play with the concept of reality and authenticity in music; i.e. by presenting inner dialogues as conversation and melting sincere thoughts with fictional situations. She takes inspiration from modern alternative pop sounds like Oklou, Sega Bodega, and Porches.

“Stories with parallel or future perspectives have been a great inspiration for my music as well as visual work. I like warm futuristic aesthetics like in the movies HER or Dune, which are not necessarily realistic but somehow it’s nice to dream away in these different worlds. I’d like to think that someone listening to my songs could dream away like that with my music too, being the protagonist of their own story while going home at night in an illuminated city or walking along a river on a spring day.”