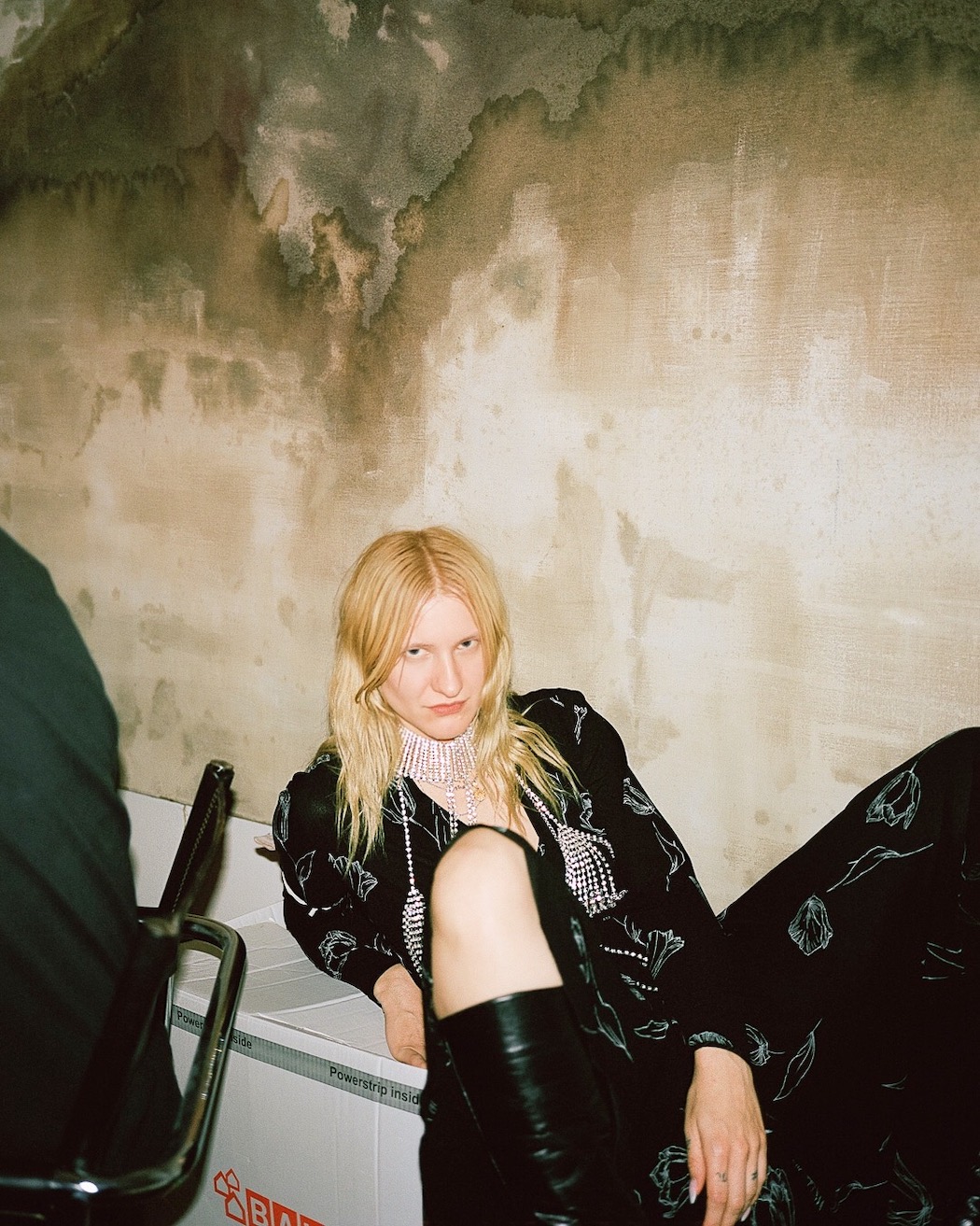 ‘So Right’ is the final single to be released from Magic Island‘s upcoming album So Wrong, out May 14th, 2021 via Mansions and Millions. Directed by Gone But Not Gone Films, a new Director’s duo consisting of Berliners Patrick Burghenn and Alisa Mandrovska, the video for ‘So Right’ depicts Magic at a beautiful afternoon brunch, surrounded by friends. The mood is serene and heavenly, but Magic can’t shake her feeling of isolation and discomfort, alone in the crowd. Interrupted by an afternoon rainstorm, we finally find her alone in the darkness – finally more free and confident, fitting back into the hook of the track, ‘So good, so right, I’d rather be alone tonight / So good, so right, I prefer the darkness to the light’. Also relating to the social anxieties we have all been feeling in the last year. The song is a hopeful introduction to a brighter side of the LP, about being self-sufficient and empowered, not needing anyone, and feeling perfectly happy in your own skin and surroundings.

Since Magic Island’s EP debut she has been reigning over the underground pop scene of Berlin with songs that seem as intimate and vulnerable as they are artistically intricate, carrying both a love for pop music in them as well as experimental lo-fi and a great love for the r’n’b sound of the nineties. With her second album, So Wrong, Magic Island is realising her artistic vision more radical than ever, opening the door to her universe, the songs striking the balance between lightness and hopelessness, dealing with love and depression, anxiety and self-empowerment. Magic Island ponders about how meanings shift throughout time, and about the never-ending search for purpose in our own lives.