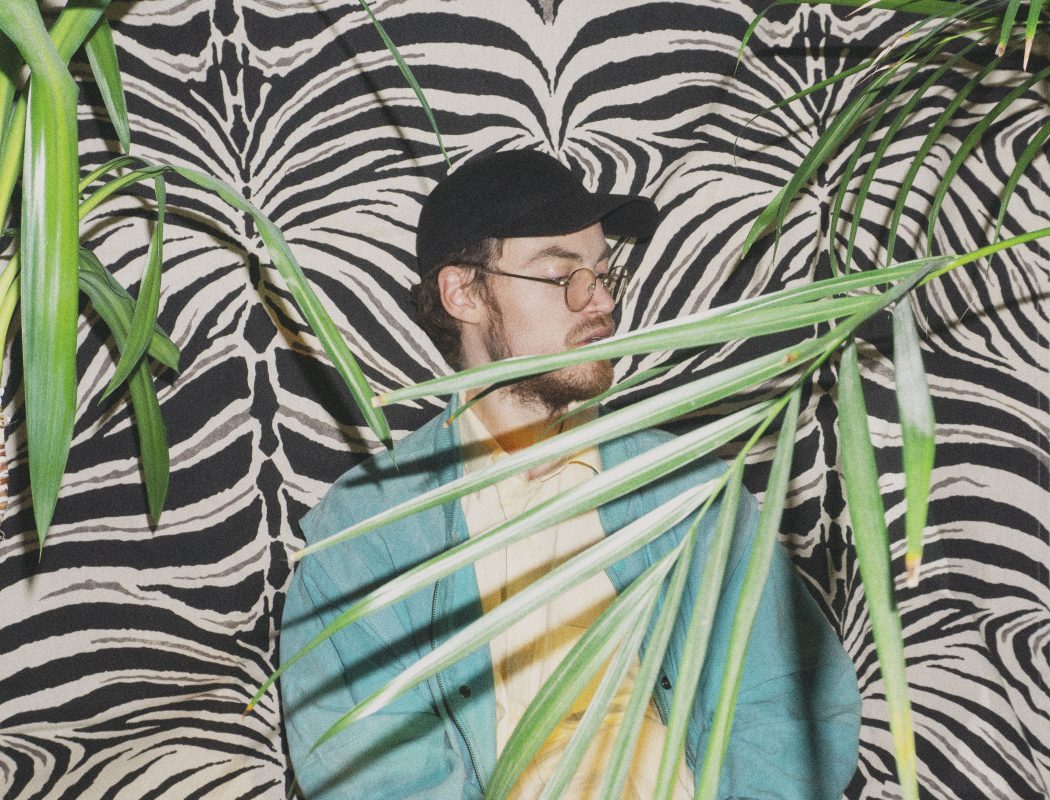 ‘Make Me Feel​’ is the debut single from producer-songwriter marbro lite. With a laid-back, lo-fi beat looping under the velvety vocals of marbro’s sister Sandra Bang (from Pomona Dream), we’re instantly transported into a state of serenity. The Stockholm-based producer, although fairly new to the scene and having not officially released anything yet, has already been picked up by respected stations such as KCRW. ‘Make Me Feel’ is a slow-jam to get well and truly lost in and a welcomed addition to our summer playlist.

“It’s just a vibey tune really. With a lot of shit goin’ on the world right now I feel the need to escape every now & then. Which is why I aimed for playful lyrics, dreamy soundscapes & feel good harmonies with this one.”