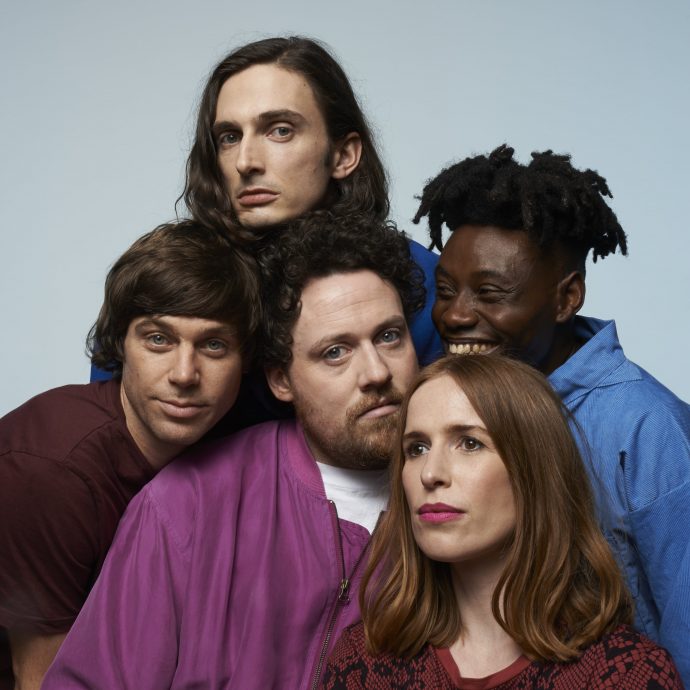 Metronomy goes full miniature mode in their new Joseph Mount-directed video for ‘Lately’. The clip leans heavily on ’80s nostalgia with influences from Honey, I Shrunk The Kids to a personalised mixtape recorded onto a cassette (be still my analogue heart) and is the band’s first release in 3 years. The shimmering electro-rock fusion is a follow-up to 2016’s ‘Summer of 08’ album and possesses all of the right quirks that we’ve come to love from Mount and co.

Mount says, “This music video is a pop promo in the grand tradition of pop promos: End of school on a Friday afternoon, Mysterious little people that live in a cassette tape, concerned parents and special FX. The song and video are both about growing up.

I’ve absolutely loved taking the opportunity to direct our own music videos. I have quite strong opinions on what music videos are for in 2019 and how they should be presented and this has been a chance for me to put my money where my mouth is!

The most impressive thing I’ve realised is how much of a group effort creating a music video is. I’ve always known it, but this time I’ve obviously worked much closer with the various characters, involved in every department. So, thank you to them.”

Since Metronomy’s last album, in addition to working on his own music, Mount has been producing and songwriting for other artists. He produced and/or co-wrote six of the nine songs from Robyn’s ‘Honey’ album – a set that figured prominently on numerous influential album of the year polls including Noisey, Q, Pitchfork, The Telegraph and The Guardian. He then commenced 2019 by producing and co-writing Jessie Ware’s track ‘Adore You’.