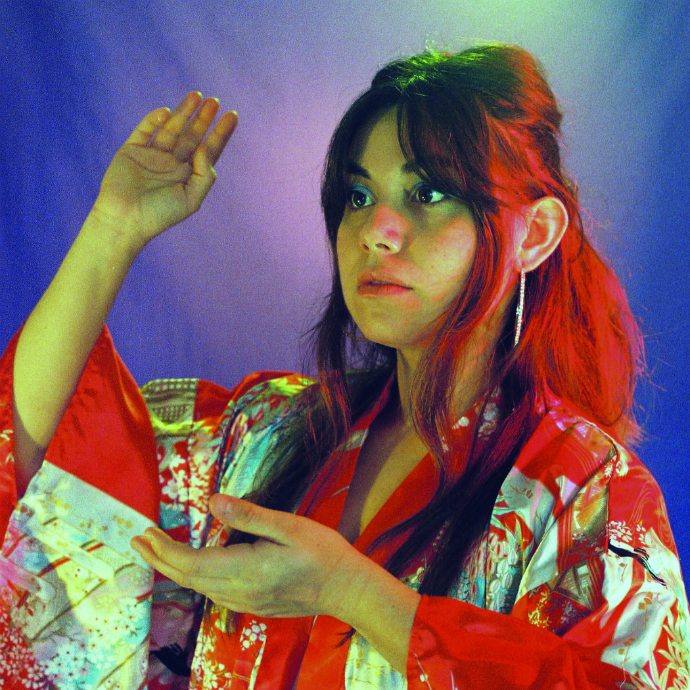 Copenhagen-based artist Molina’s ‘Hey Kids’ featuring Swedish artist and co-writer Late Verlane gets a 70s-tinged visual treatment from director Rasmus K. Petersen, who’s also worked with fellow Danes Baby In Vain and Gents. The dizzying sound of Molina possesses a powerful blend of confidence and sensitiveness, a self-relying and self-made artist that isn’t afraid to embrace virtues of both experimental music and pop music in her songwriting. ‘Hey Kids’ is released by Tambourhinoceros and is Molina’s first single in 2018.

“We knew about Molina through her EP, Corpus and we quickly decided that we wanted to work together on a video for “Hey Kids”. The song both has a soft touch and a catchy melody without losing a certain quirkiness in the production and general aesthetics. We wanted to capture these very different moods by focusing on the purity of ballet and mix it with something both gritty and shimmering.” says director Rasmus K. Petersen.

In early 2017 Molina’s debut EP Corpus was released and highlighted by media such as BBC Radio 6 Music, Beats 1, The 405, The Line of Best Fit among others. This is Molina’s first single in 2018 and more will follow as the year progresses.