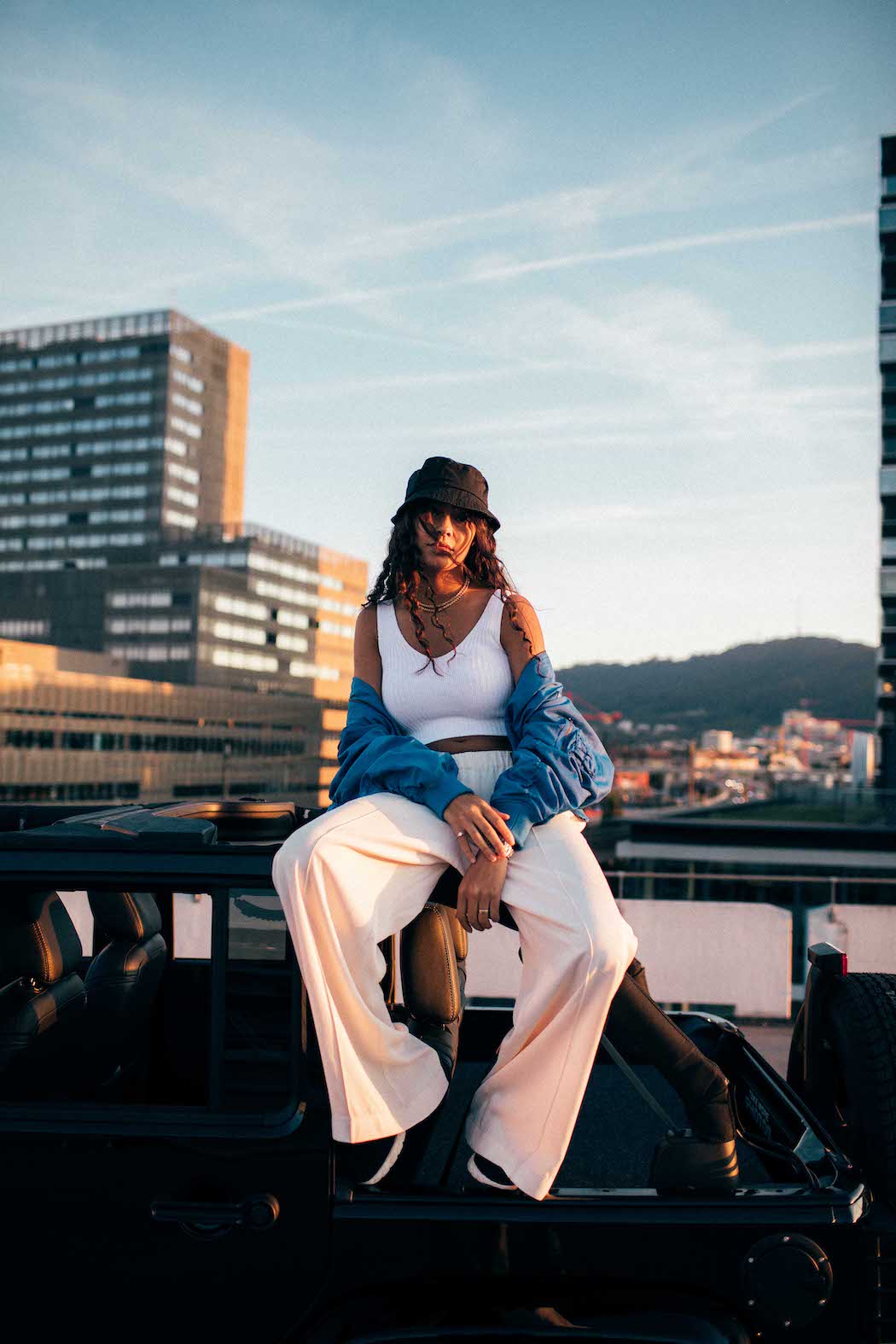 #MondayMood Naomi Lareine – ‘Save You’

‘Save You’, the new single from Naomi Lareine, is about the painful reality of a loved one’s destructive behaviour and the effect it has. Naomi writes poetically about the conflict this situation causes, and the helplessness she feels once she realises that she can’t save her mother without completely losing herself. The track is downtempo and emotional, yet still has a beat that makes you want to move. The depth of the lyrics is complimented by the R&B style and 90s vibe, making the track uplifting despite the melancholic topic. It is the perfect delivery of an important, personal story.

Naomi Lareine is known for her bitter-sweet dulcet tones that sit perfectly amidst her sophisticated, R&B tinged releases. Hailing from Zurich, Naomi is a young singer recognised as one of Switzerland’s most promising voices. Her brand new EP, “UNCHAINED”, is a perfect example of how R&B can and should sound today.

Her uniquely gentle melodies, alongside powerfully led riffs and exquisite vocal control, make Naomi stand out. Her narratives reflect her own personal experiences, meaning the music develops authentically and organically. Naomi debuted musically last year with the intricately smooth single, “Sweet Latina”. The track had 75k steams in just a few weeks and saw huge support from her ever-growing Swiss fanbase. Her other predominant releases include “Issa Vibe” and “Get It”, both tracks build upon Naomi’s reputation as a dynamic, innovative and forward-thinking artist. As her musical recognition has grown, Naomi has featured on the Swiss electro producer Cella’s work. The feisty “Tell Me” release caught the attention of even more key tastemakers in the field, as well as having the sought after spot of ‘song of the day’ on the biggest radio station in their home country. 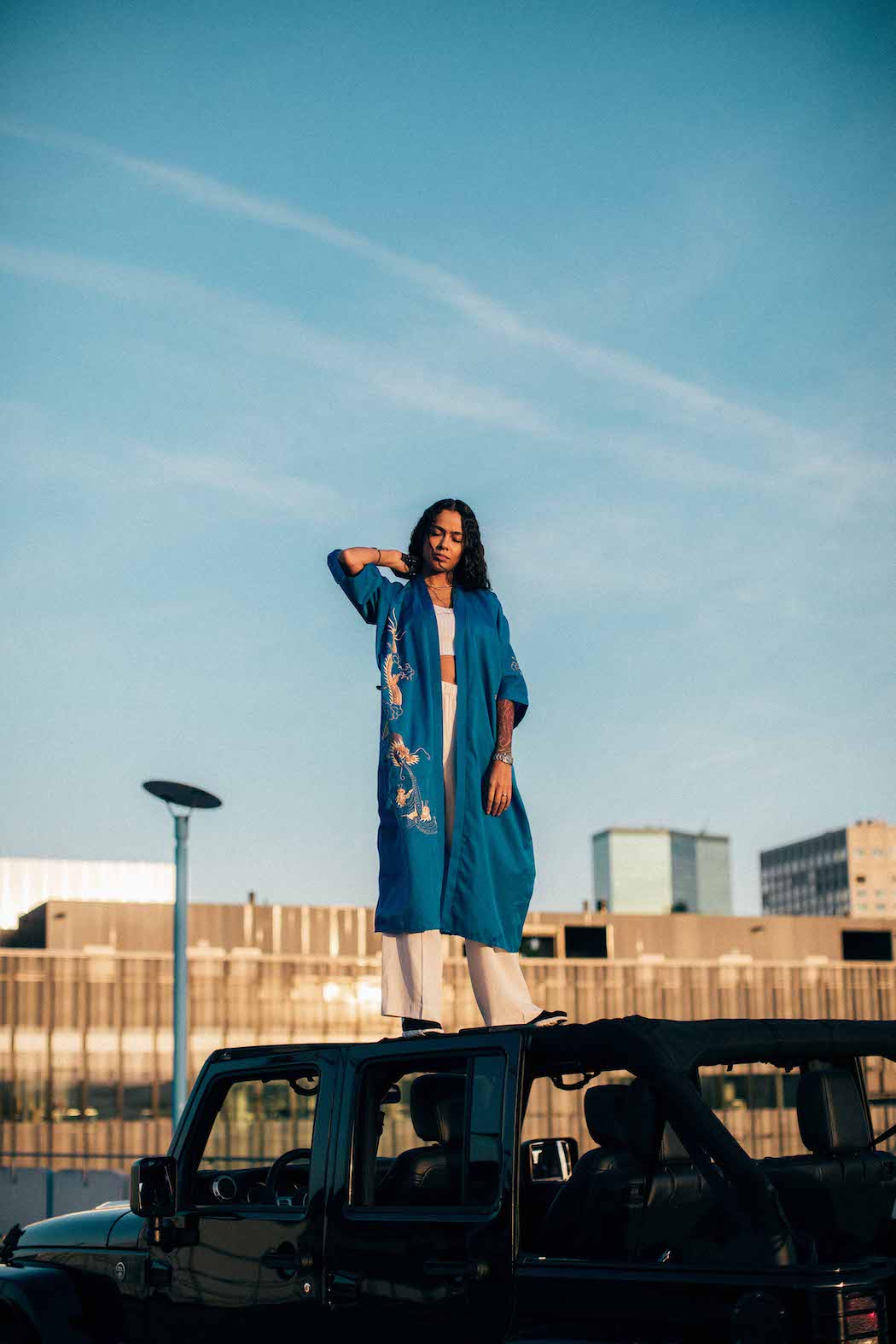 Her international reach hit a new level with her debut EP “UNCHAINED”. Released in October 2019, it is an enticing dose of modern R&B music full of turbulent tales that follow relationship strife and unattainable expectations. The EP kicks off with velvet female harmonies that melt seamlessly into Naomi’s signature ad-libs. It is beautiful, vocal-heavy and celebrates the evolution of traditional R&B, with delightfully cheeky elements of bass-heavy house and groovy rhythms.

After her amazing year in 2019, with shows at big festivals through the whole of Switzerland and several TV and Radio appearances, she got nominated for “SRF 3 Best Talent” at the Swiss Music Awards 2020 and the “Best Breaking Act” at the Lyrics Magazin Awards.

Alongside her achievements in music, Naomi isn’t afraid to fight for a better world. She stands up for human rights, women’s rights and social acceptance of all. Naomi says, when you’re in the spotlight, you shouldn’t just use it for yourself, and she ensures that isn’t the case.

‘Save You’ is out now: smarturl.it/saveyousingle

Naomi Lareine · SAVE YOU