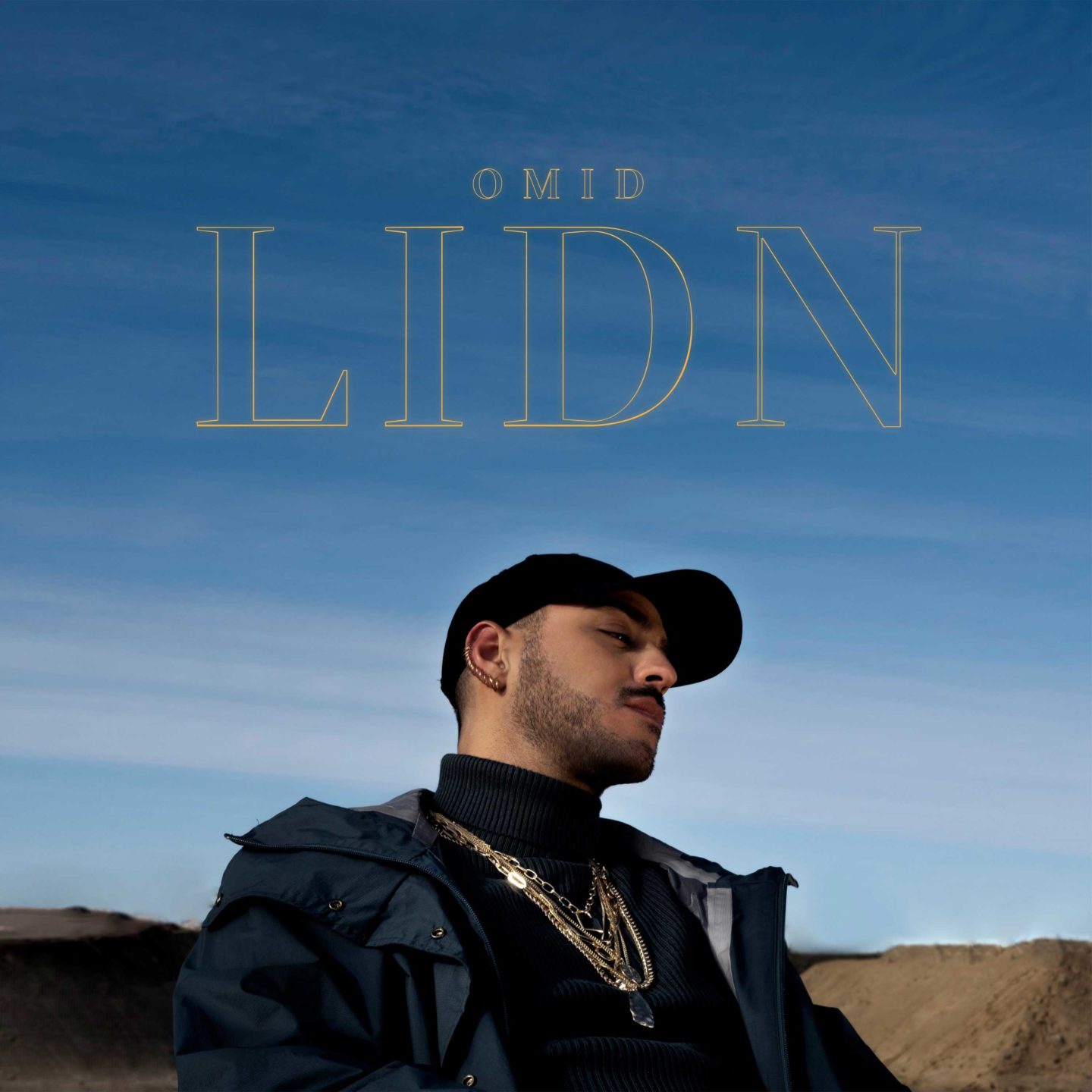 Introducing singer Omid and his Future-R’n’B-Sound! Some years ago Omid moved from Hamburg to Berlin. He wanted a new beginning and was looking for freedom and a more authentic self in the German capital. In Berlin, Omid started to write his lyrics in German instead of English. “Suddenly it all made sense. I didn’t realize before that I would be much more vulnerable but also more authentic with German lyrics”, the R’n’B singer describes his change of heart. First and foremost he writes his music for himself. “When I sing, I am closest to myself and I feel free. That’s the reason why I do it,” says Omid.

For him, singing is both meditation and healing in a therapeutic way. His songwriting is very personal and the lyrics are like diary entries with which he wants to touch people. In a world where everything sparkles to the outside, Omid sings about the parallel world, which is exactly the opposite, but all too rarely makes it to the surface. With the single “LIDN” (stands for love in the night), which will be released soon, the musician shares his first diary entry with the public. In Future-R’n’B-style, as he calls his musical style, Omid tells about the search for the love of himself.

Lykke Li – So Sad So Sexy! An Interview 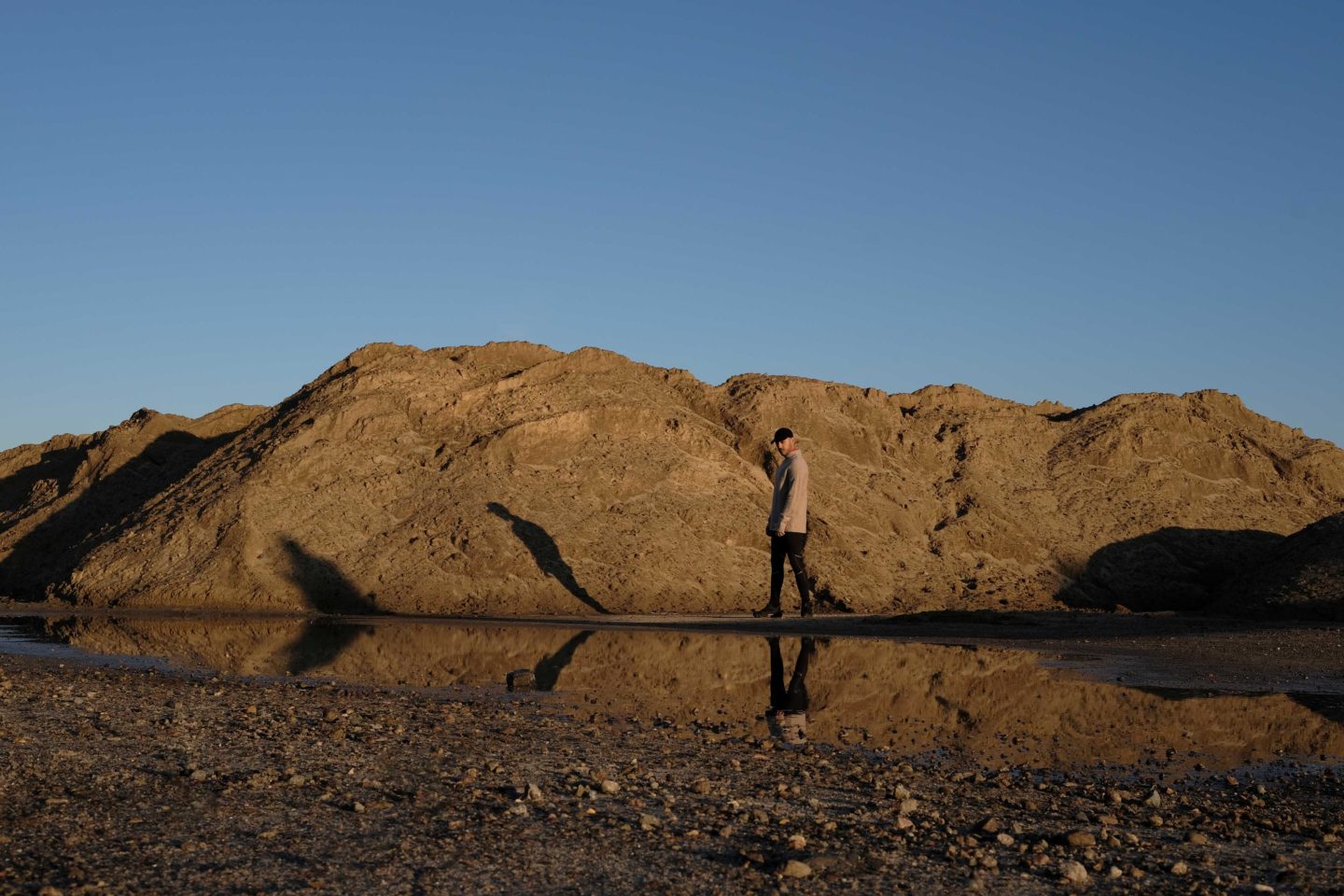