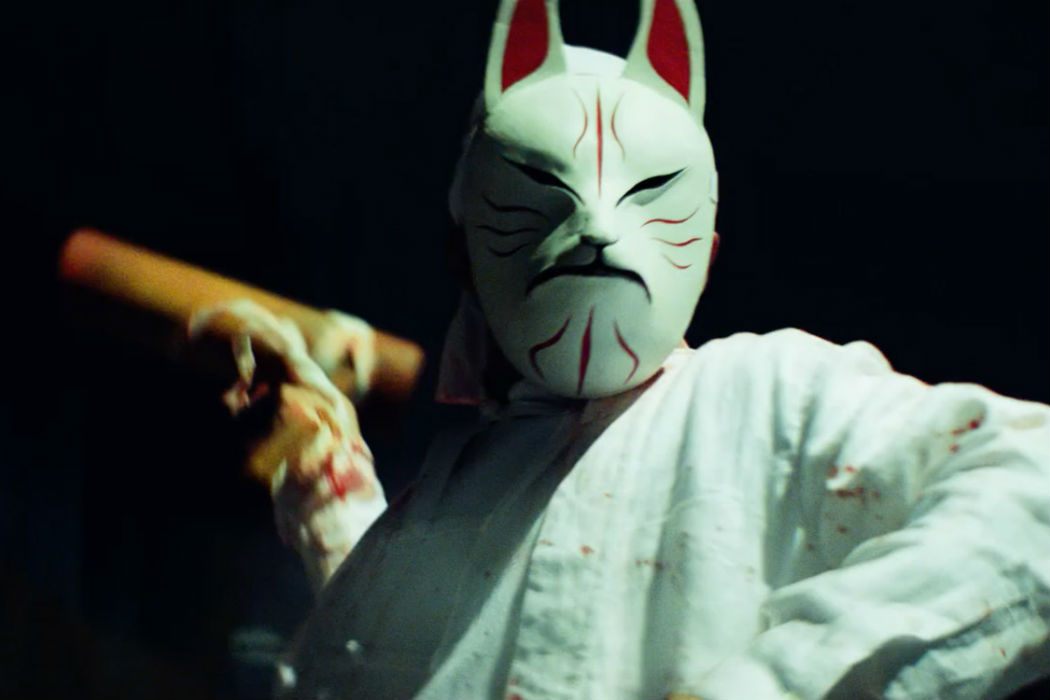 Japanese graphics and VFX artist TAKCOM, whose recent work includes visuals for Björk and Nosaj Thing shares his latest work with Japanese hip ho​p ​producer Ramza. The two have collaborated on a new video project for Ramza’s album ‘Pessim’. ‘Pessim’ is a short film depicting city cultures that grew in suburbs of Japan, seen through the eyes of a lonely man struggled with his past. It’s a dead-end, between Japanese tradition and Western culture.

About Director TAKCOM
Using motion graphics and VFX as a backbone, TAKCOM is a visual artist who embraces state-of-the-art technology and any expression that accurately represents the current times, and uses sci-fi and technology as motifs in his works. To put everything into his own prospective, on the contrary to his vision TAKCOM studies the most primitive movements, colour, shapes, images and the fundamental rhythm of time to create experiences that cannot be easily replaced with words. His recent works are Bjork ‘Quicksand’ VR movie, Perfume live motion graphics, music video for Noah ‘Sivutie’, Nosaj Thing ‘Eclipse/Blue’, Nosaj Thing ‘Cold Stares’, Kidkanevil ‘Inakunaru’ to name but a few.

About Director Ramza – Japanese producer and hip hop artist
Ramza is Nagoya based ‘most strange’ beat maker/producer/collage artist. There is no definite rule for both sounds and pictures on his concept. We can feel smell of blood and iron from his sound, just only euphoria there. Having hip hop at its core, beat evolutions, extending like an ameba as it absorbs different kind of music, is engraved here. Neither ARCA, Flying Lotus, Sun Ra. Comparing someone is meaningless.

Pessim is out now via Aun Mute