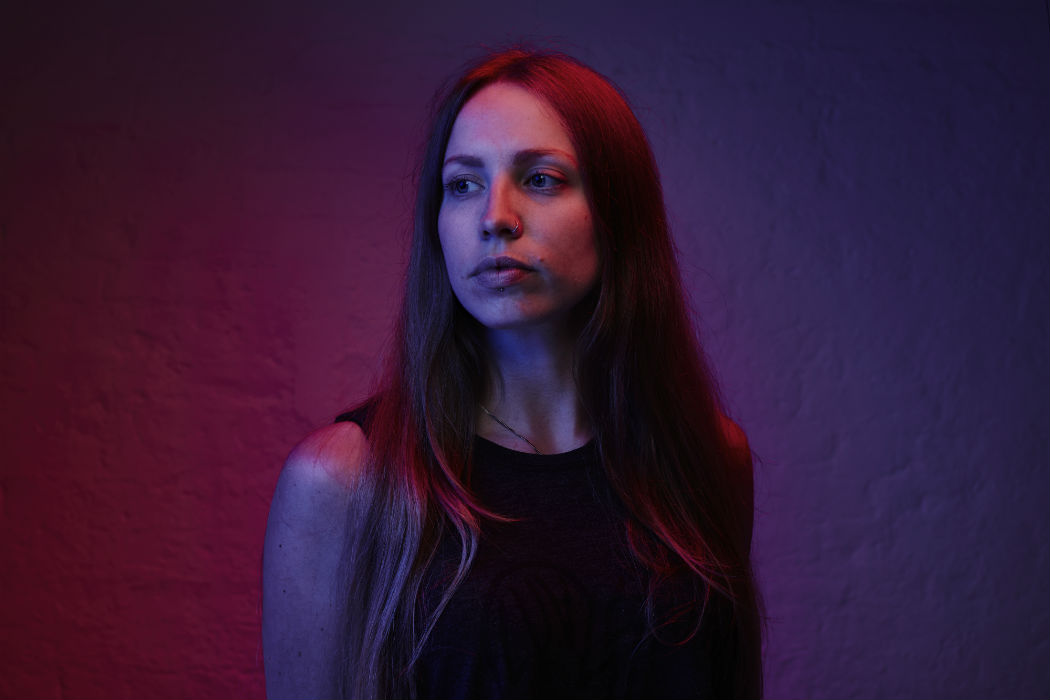 Out now on Tru Thoughts, ‘Cherry Glow’ is the lead single from the new project of London-based producer, singer and songwriter Rhi. Lifted from her first self-produced album (set for early November release), her bewitching and ethereal soundscapes have seen upfront radio play from Benji B on BBC R1. ‘Cherry Glow’, unites sparkling embellishments which swathe Rhi’s intimate lyricism and encompass the glimmer of a secret. Mapped onto an atmospheric, woozy beat, with soft pads and slow clicks, Rhi creates a very personal arena guided by her romanticised dialogue and the glowing melody which comes in and out of focus; “It’s about two people spending a night together secretly. It could be love or lust, but in that moment, no one else exists… it’s just about them”.

Highly fantastical, the concept behind ‘Cherry Glow’ ties in a lot with the freedom of your imagination and thoughts. Inviting you to share in her vision, Rhi wrote the track by imagining a scene like she was trying to paint it: “I saw some people meeting somewhere in the winter, by a willow tree, having a smoke and spending the night together” She explains.