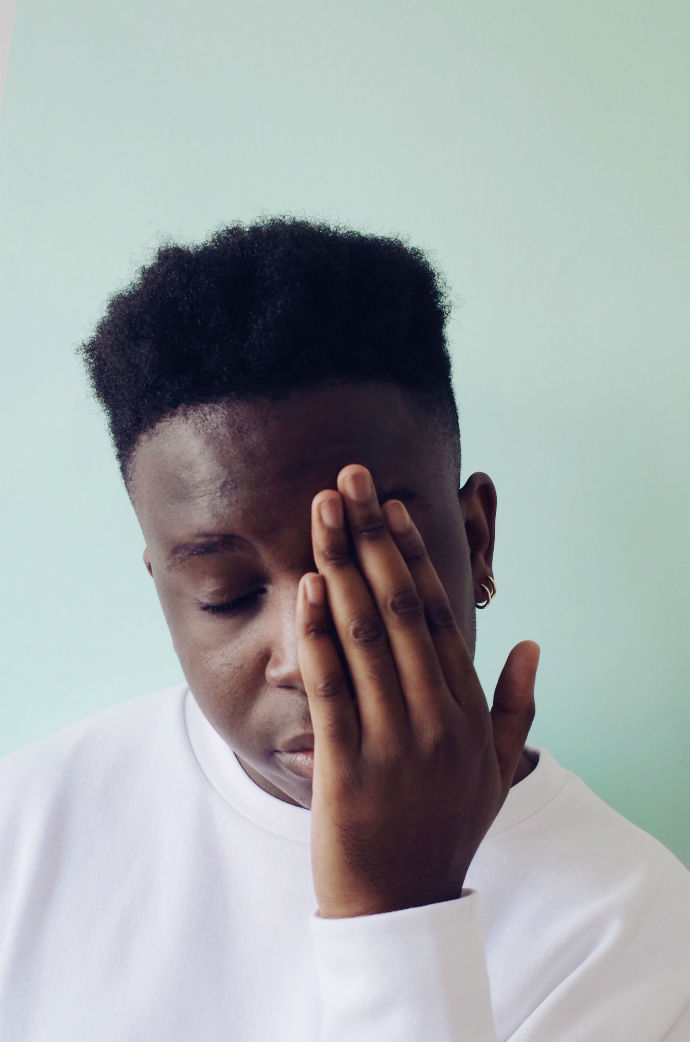 ‘Light Up’ comes from Manchester-based salute, and features vocals from the hotly-tipped Liv Dawson. Described as “an ode to being happy”, the blissful track it is yet another fine example of salute’s genre blurring electronica. Hailing from Vienna and now living in Manchester, salute had a landmark year in 2016 dropping his ‘My Heart’ mini-album to plaudits from the likes of Pitchfork, Crack Magazine and The FADER, who called it “a blitz of colourful melodies and pop vocals”. The release featured contributions from a wealth of talent salute connected with in the writing process such as Leeds based artist/producer Krrum, Brooklynite KAMAU and the enigmatic D.R.A.M., who teamed up with salute on the project’s lead single ‘One More Chance’; a collaboration which saw the pair record a special session for FACT TV at Maida Vale.