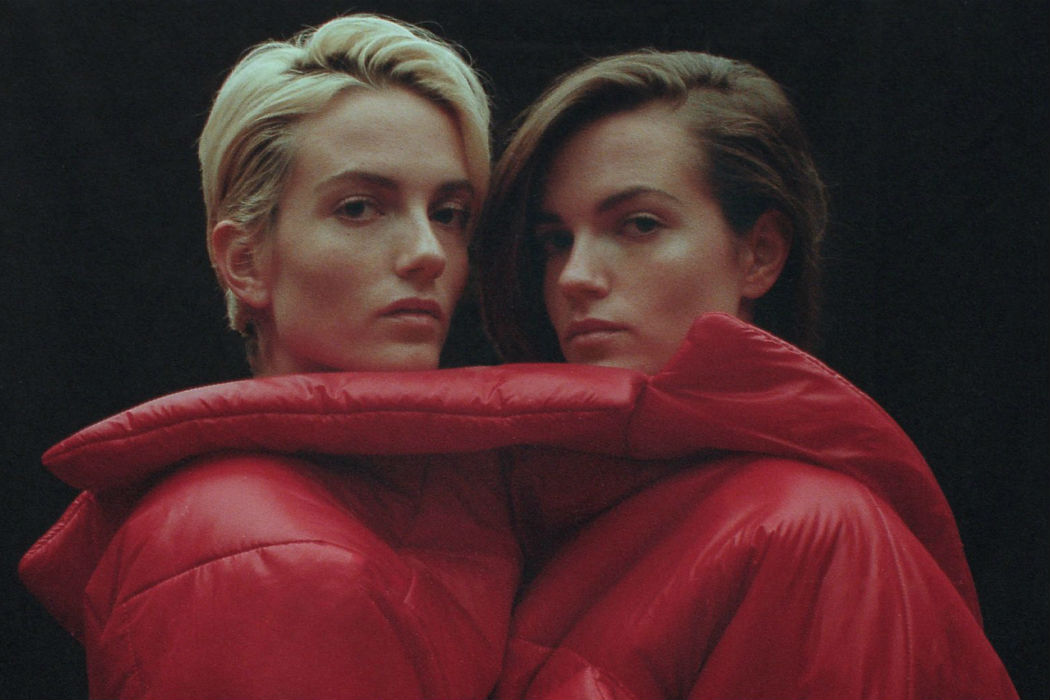 Say Lou Lou reveal the brand-new video for single ‘Golden Child’, the second track taken from the duo’s forthcoming sophomore studio album. The video for ‘Golden Child’, which was filmed over the course of 5 days partly on location at Zabriskie Point in Death Valley National Park with directors Laura Gorun and Dimitri Basil, is a lesson in surreal sci-fi tinged cinema, another perfect aesthetic from the Swedish/Australian twins.

On the thinking behind the video, the band describe it as “A dreamlike narrative about false ideas of freedom – how we are frozen in the roles we are dealt like self-imposed statues, imitated, constructed and systematically kept in our place. Can we break the chain if we don’t see it?” ‘Golden Child’ similarly serves as a stunning reminder of the girl’s musical prowess, showcasing a refreshing new sound that references the old Hollywood golden era and 70’s West Coast with its prevalent guitar licks and crisp drum fills.