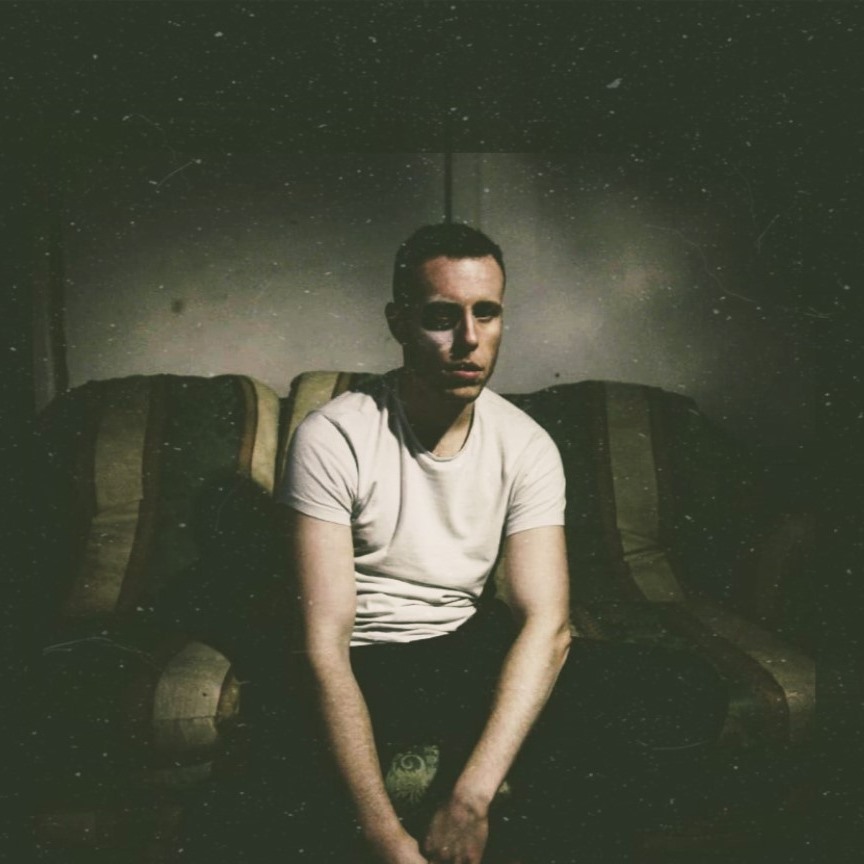 Birmingham, UK born artist SC.Undercover started creating music as a way of escapism from what, at one point, seemed to be a permanent road to severe depression and addiction. The mysterious crossover artist blends influences of indie, dark pop and R&B, offering something distinctly unique and relatable in today’s industry. With the release of an EP approaching SCU looks to showcase his talent and story on a global scale. The highly anticipated single ‘Morals’ follows directly on from his previous release ‘Darkness Before Life’. SCU tells the story of a character scarred by the darkness of his past, admitting his faults and showing his regret for the decisions made in his life, whilst seeking closure in a new world. He explains, “It was important to me for this to feel and sound different from the last single but have a connecting story.”

‘Morals’ emanates elements from the UK garage, pop and drum & bass scene that SCU was exposed to growing up, while simultaneously delivering a commercial and universal sound. ‘Morals’ highlights his impressive falsetto vocals, fast-paced beats and silky production. The visuals for “Morals” were filmed on independence day in Atlanta, Georgia. A place close to the artist’s heart, the cinematic video features stunning shots of the city, incorporating their celebratory fireworks.

SCU’s music is a beautiful juxtaposition with upbeat dance/pop melodies complimenting the darker lyrical undertones. Instantly recognisable, SCU has crafted an unmistakable sound, written to encourage others to feel good, dance their worries away or to reflect on the relatable narratives of heartbreak, love and aspirations of success. With influences ranging from Frank Sinatra and Prince, to David Bowie, Usher and Coldplay, SCU shares, “Music is universal to me, regardless of genre, I want to be known as an artist to hold commercial success in a variety of different genres.”

Hoping to help others overcome their own struggles with mental health, SCU wants to share his experiences, shining a light on a subject very close to his heart. In his free time, SCU delivers talks and presentations to both the corporate and creative world about mental health, using his music as the driving force to reach wider audiences. Having performed to sold-out audiences across Atlanta and at home in the UK, as well as garnering acclaim from publications, SC. Undercover is labelled as an artist to watch.