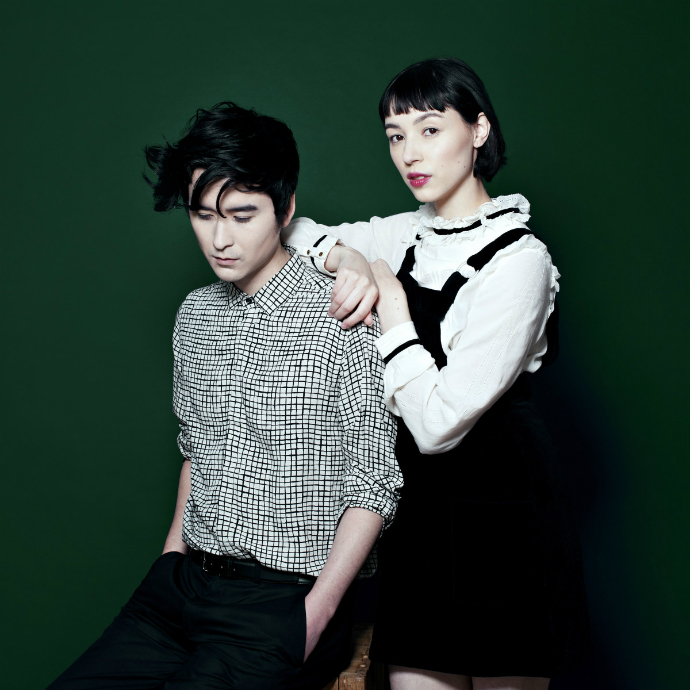 #MondayMood Shook – ‘I Will Be There’

The forthcoming album ‘Bicycle Ride’ was produced during Shook’s journey fighting a severe form of pancreatitis. It focuses on a very personal surreal experience of life and finding beauty in simple things. The 2nd single of the album, called ‘I Will Be There’, is co-written with Juliet Klaar and unfolds a story of reassurance in love through any hardships. The video focuses on the fragility of human connections using the simple motion of touch within nature.

“During my recovery, I spent a lot of time with my dear Juliet. She was always there for me during my illness. It felt natural for us that we made a song together. We spent many days together in our living room/music studio, and we wrote lyrics and recorded together until the late hours which resulted in the creation of ‘I Will Be There’.”

J.R.F Wijnands A.K.A Shook is an independent producer, composer and musician based in The Netherlands. After graduating from the University of the Arts in Rotterdam he released his first electronic solo work. In his own words, his work is inspired by “timeless forces such as love, change and art and originates from the 70’s, early 80’s synth-pop, disco, funk to anime and futuristic soundtracks”.

The album ‘Bicycle Ride’ is based on this surrealistic experience which became the emotional source of Shook’s new music. After releasing his debut album a few years ago, the single Milestones was featured in the first episode of Netflix’ hit series “Better Call Saul”. While his carefully crafted music gained international fame, his health went downhill. Luckily Shook survived.

‘Bicycle Ride’ takes you on an emotional trip through the wonders of life. Accompanied with acoustic pianos and vintage synths, you become part of an everlasting easy-listening experience. Bicycle Ride combines sensitive sounds with recorded acoustic drums enjoying life-based on positive, carefree music. An album that mimics revelation and uncovers pure appreciation towards everything music has to offer.

Bicycle Ride will be out June 2018, pre-order here