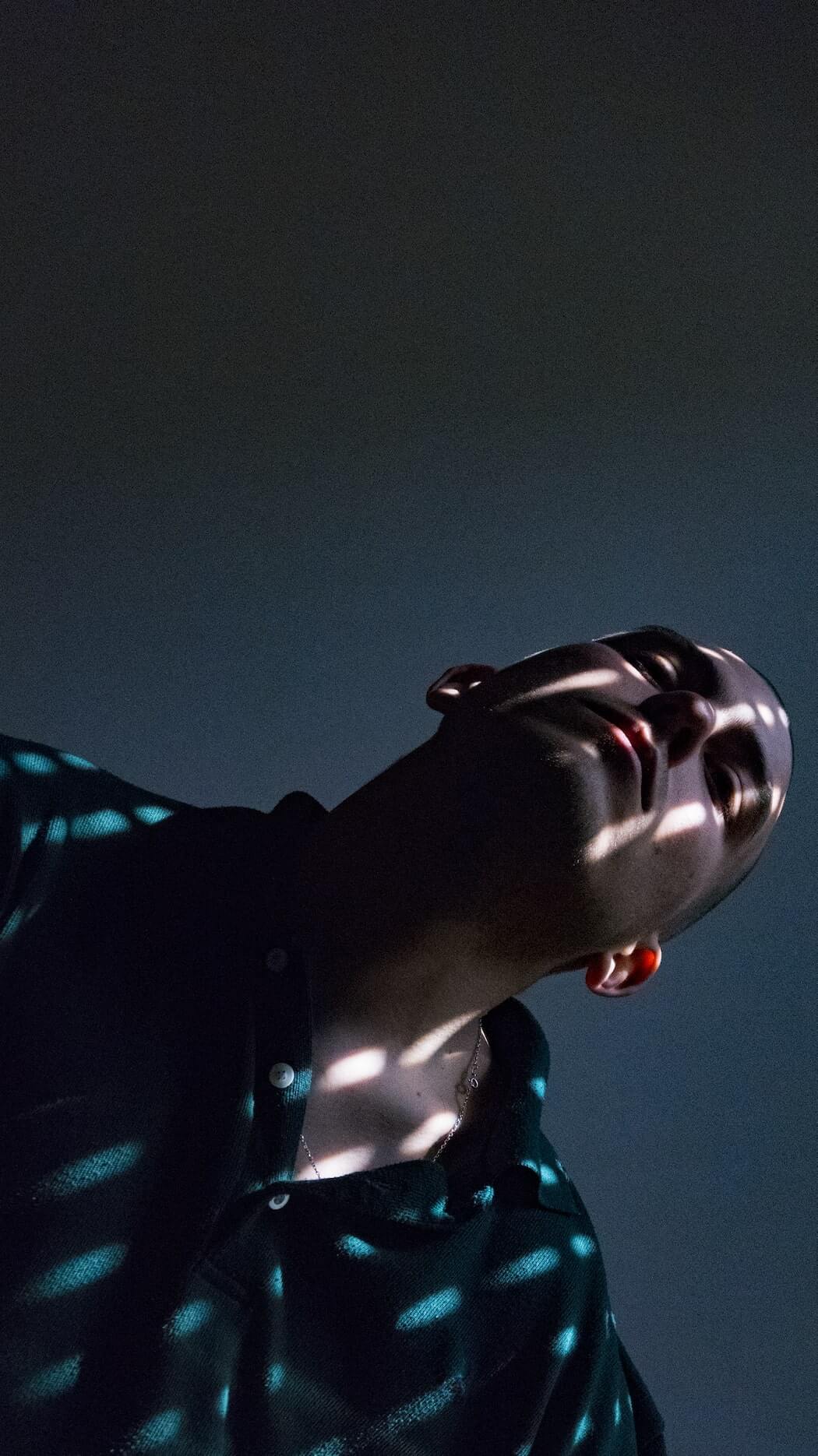 Viennese producer, musician and vocalist Wandl reveals the immersive single and video for ‘Double Exposure’. The “master of broken loops” lends his soulful voice to the track as he glides between mellow synths and twinkling wind chimes, providing an almost ASMR experience. The song follows the success of Wandl’s debut album “It’s All Good Tho” (2017), an extensive tour with Bilderbuch, a Primavera Sound performance in Barcelona and several artistic projects. Wandl’s experimental play on electronica fits nicely amongst artists Jacques Greene, Mount Kimbie, and Burial.

“At the age of 2 I would always dance the ‘Schuhplattler’ (trad. dance). My mom played the piano and I ran through the house and clapped my thighs.” Being exposed to music at his parents house from a very early age, Wandl starts playing the violin when he’s only 5 and proceeds to further experiment with music at the age of 12 using production software and writing first songs. Influenced by Hip Hop and attached to the guitar at the same time he puts his very own musical vision into sound and sells his first self-produced EP and album to friends.

Moving to Vienna after his A-levels, he gets in touch with the art-collective and label Affine Records, who sign him and generate some first international recognition with his 2014 EP “Far Way Home”. 2016 he starts working with the fellow Austrian rapper Crack Ignaz, producing his album “Geld Leben” which Juice Magazine crowns one of the best German-rap-albums of the year.

Following a theatre signing in Hamburg, his official debut album drops in 2017, which creative mixture of electronica and psych melodica saves him 4th spot at Musikexpress’ “Best Album of 2017” list.