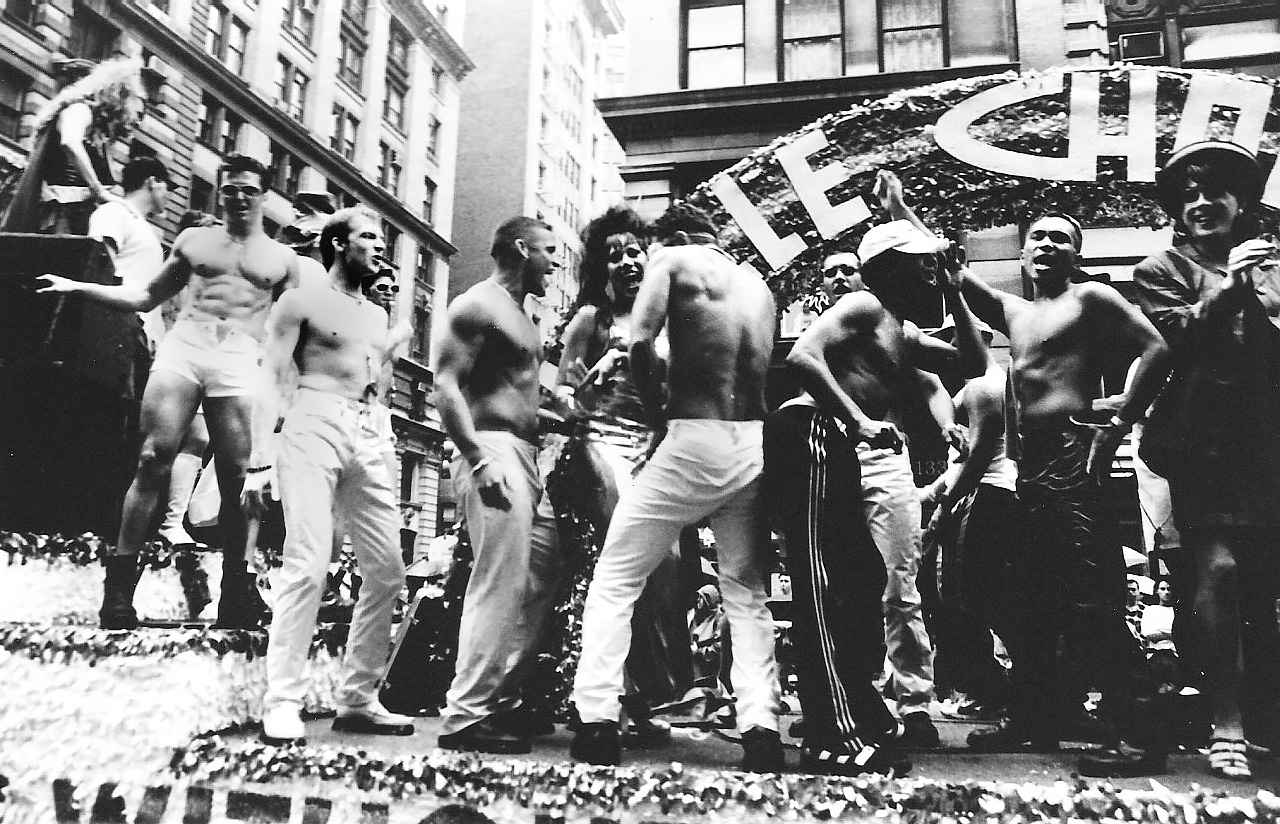 “As you know, due to the restrictions this year we will not have a Gay Pride Parade in New York.
This took me back to my first gay pride ever in 1996,  I wanted to share with you these images as a homage and celebration to all these people who created a platform for the rights we have these days.

We did not have same-sex marriages, tv shows with LGTBQ characters, Trans visibility was non-existent in media, and corporation endorsements were not even a thing to consider possible.
Twenty-five years forward so much have changed. we should always remember the joy and strength of the LGBTQ community who worked hard on visibility and civil rights movements that allow us the freedoms we have today.” 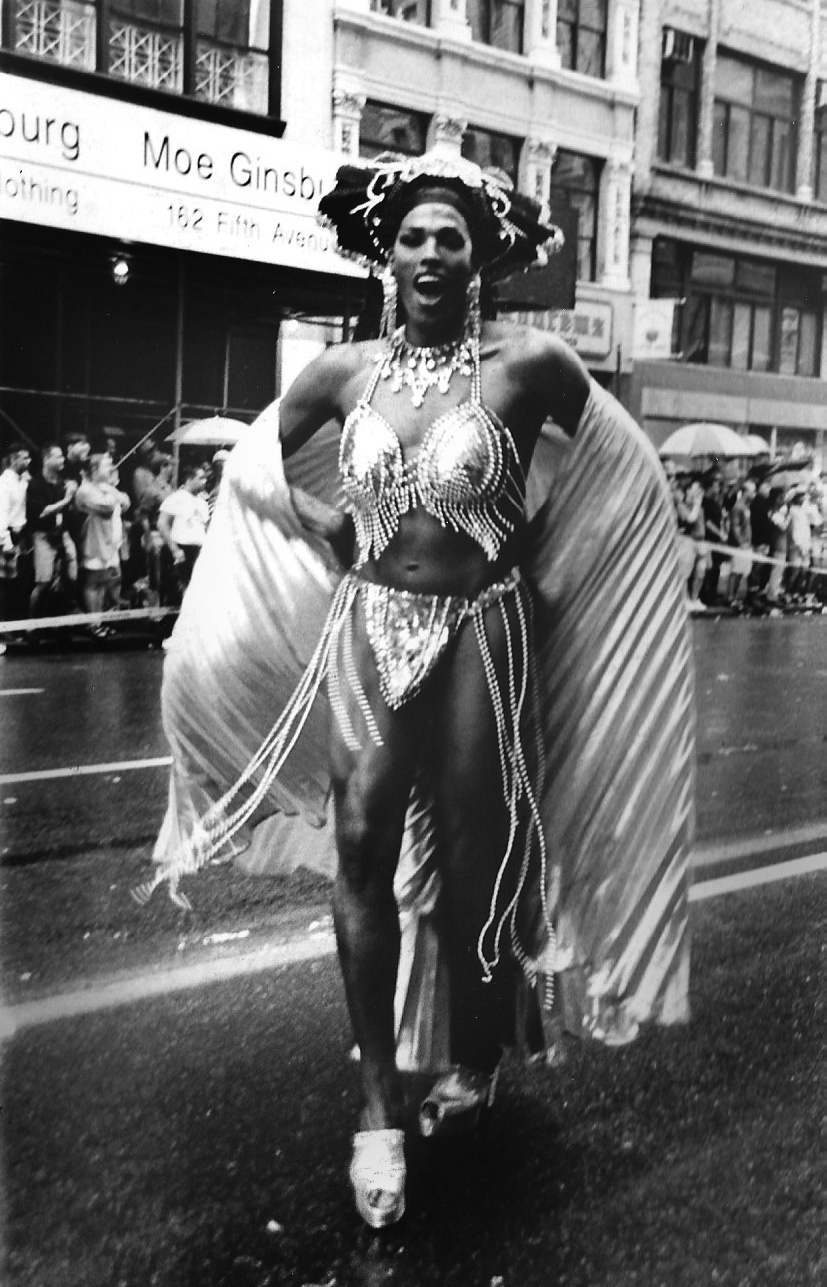 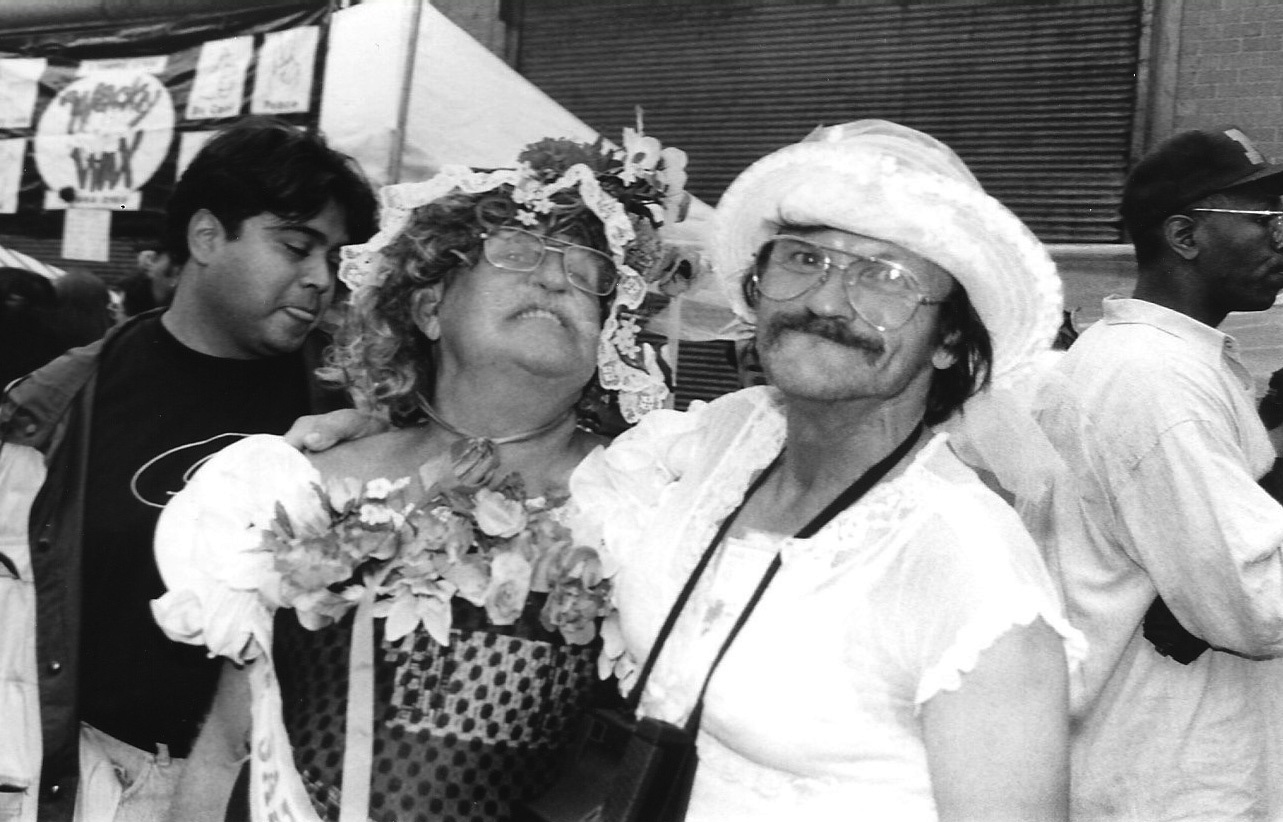 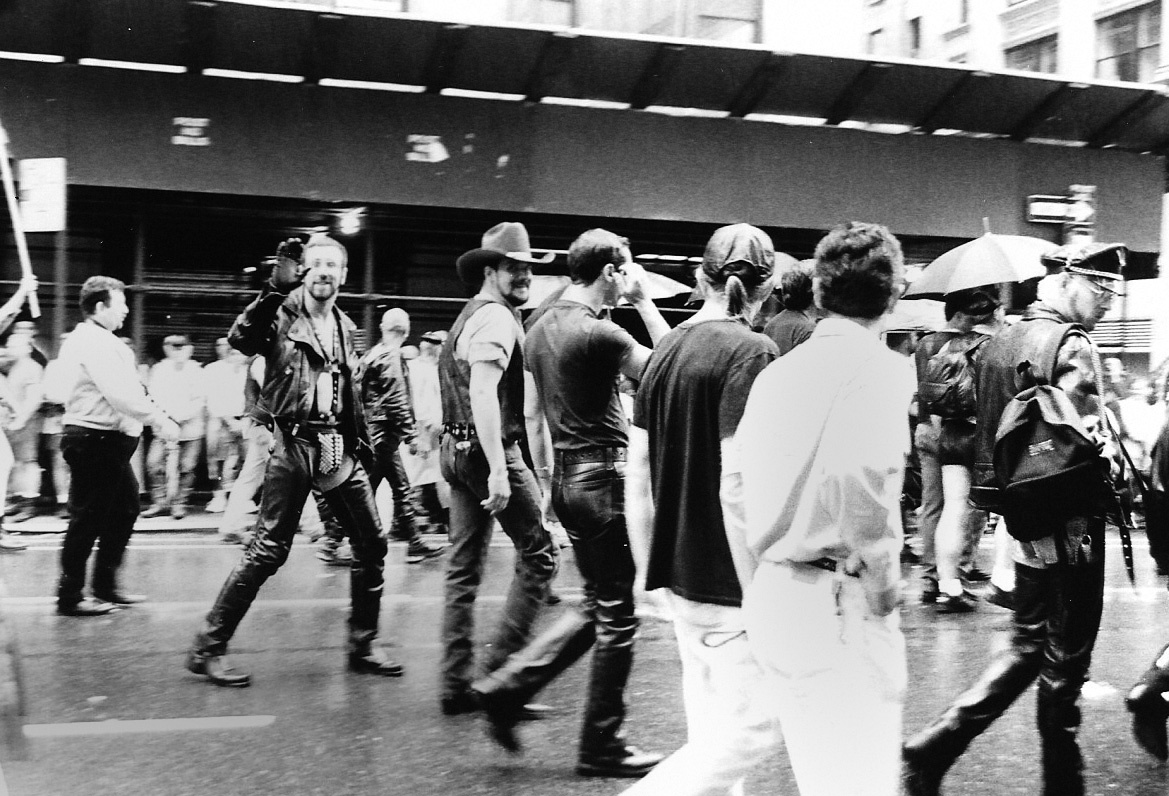 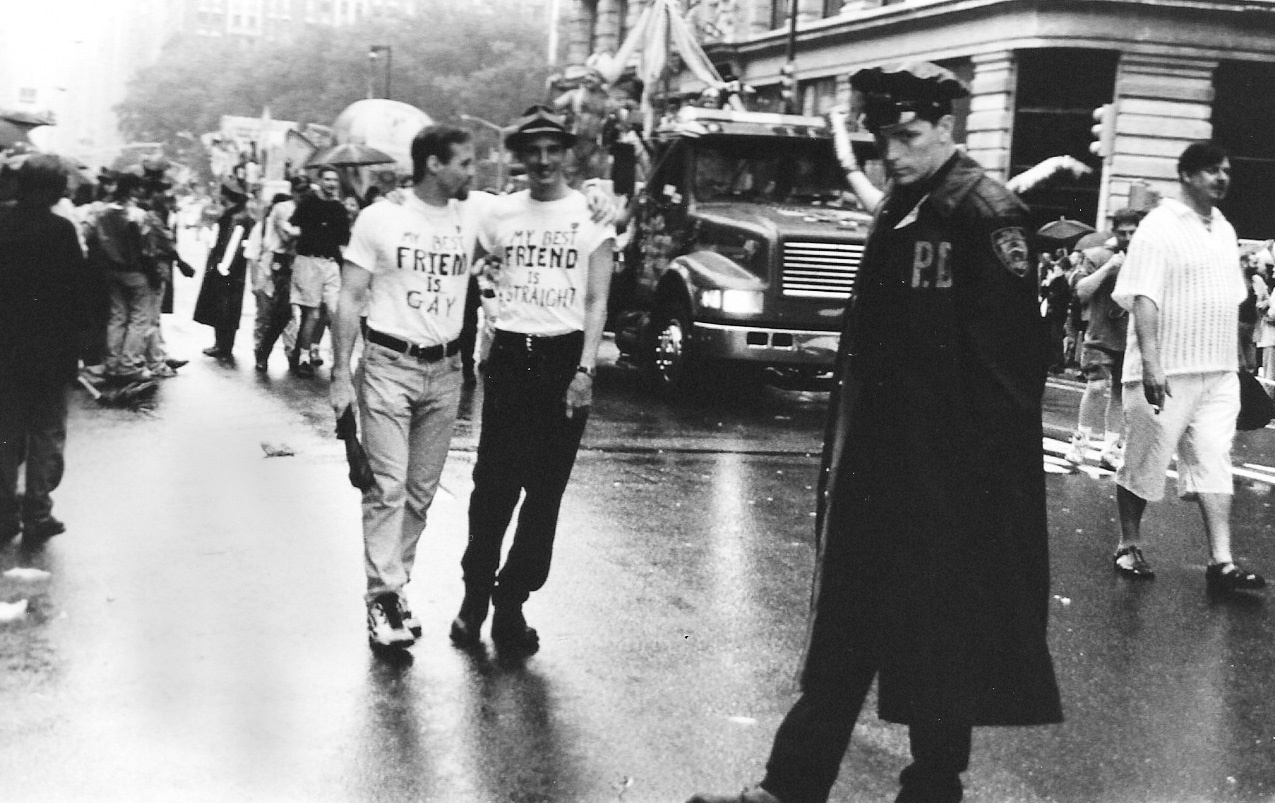 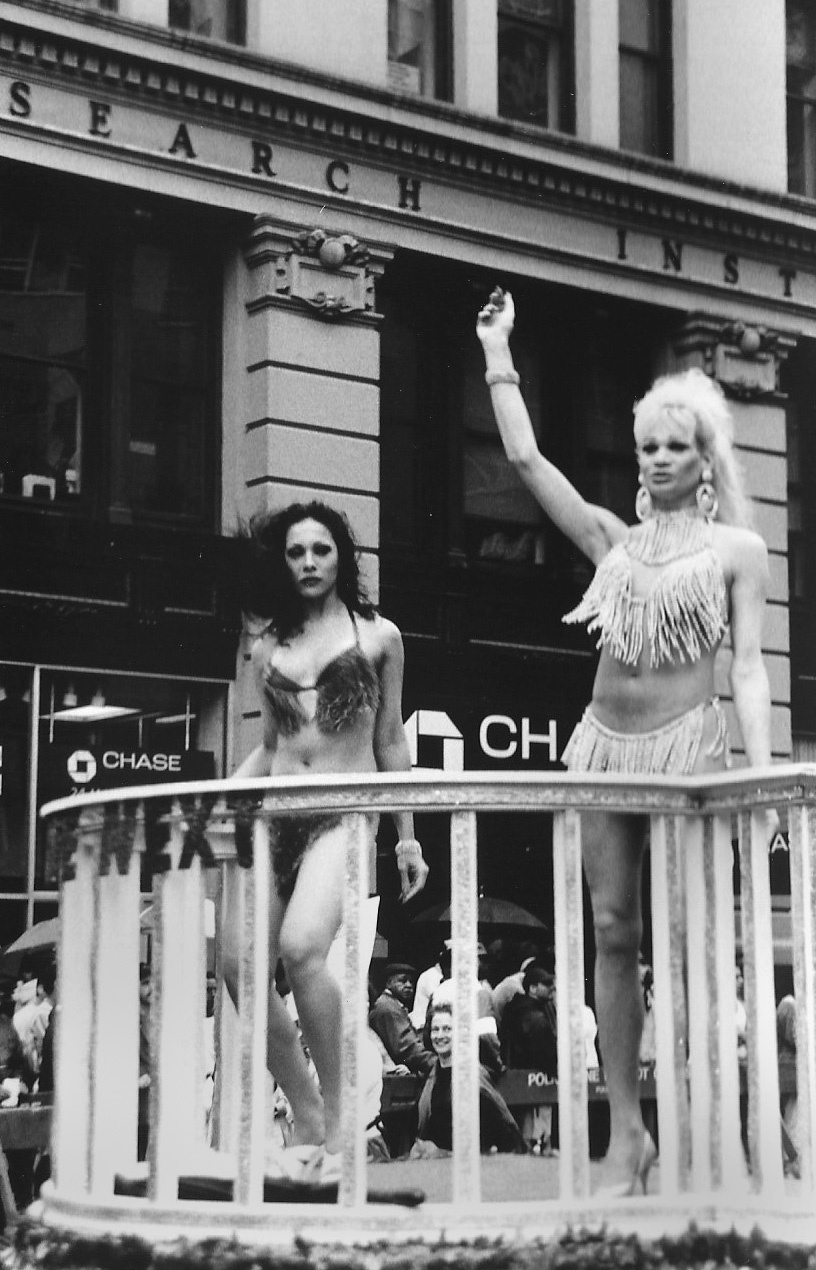 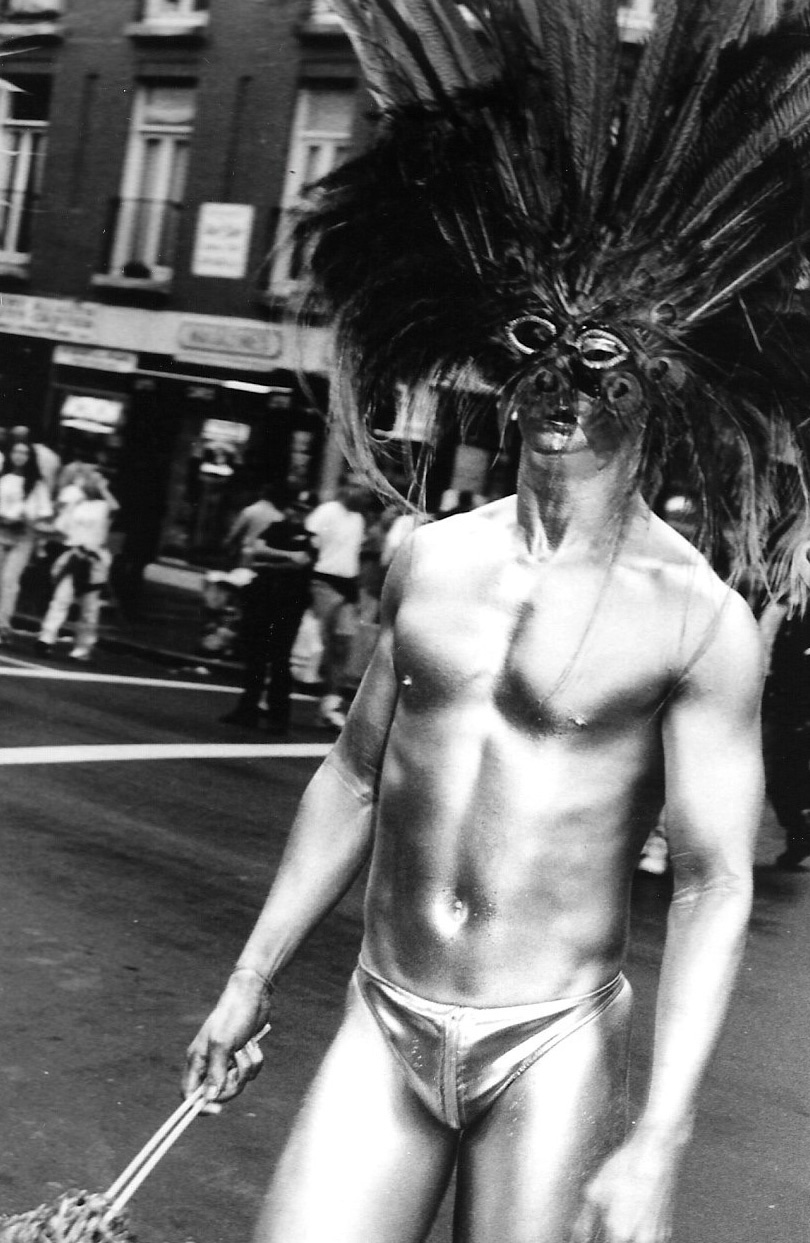 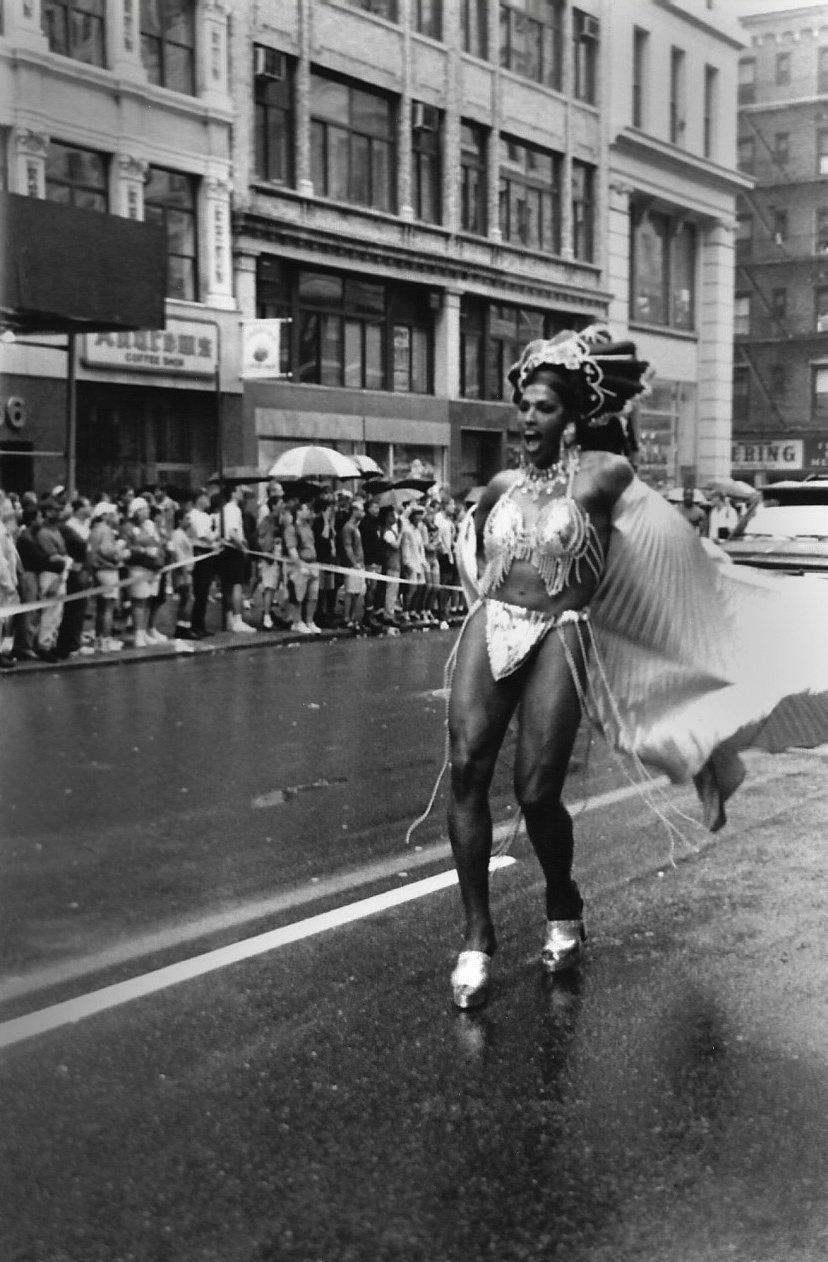 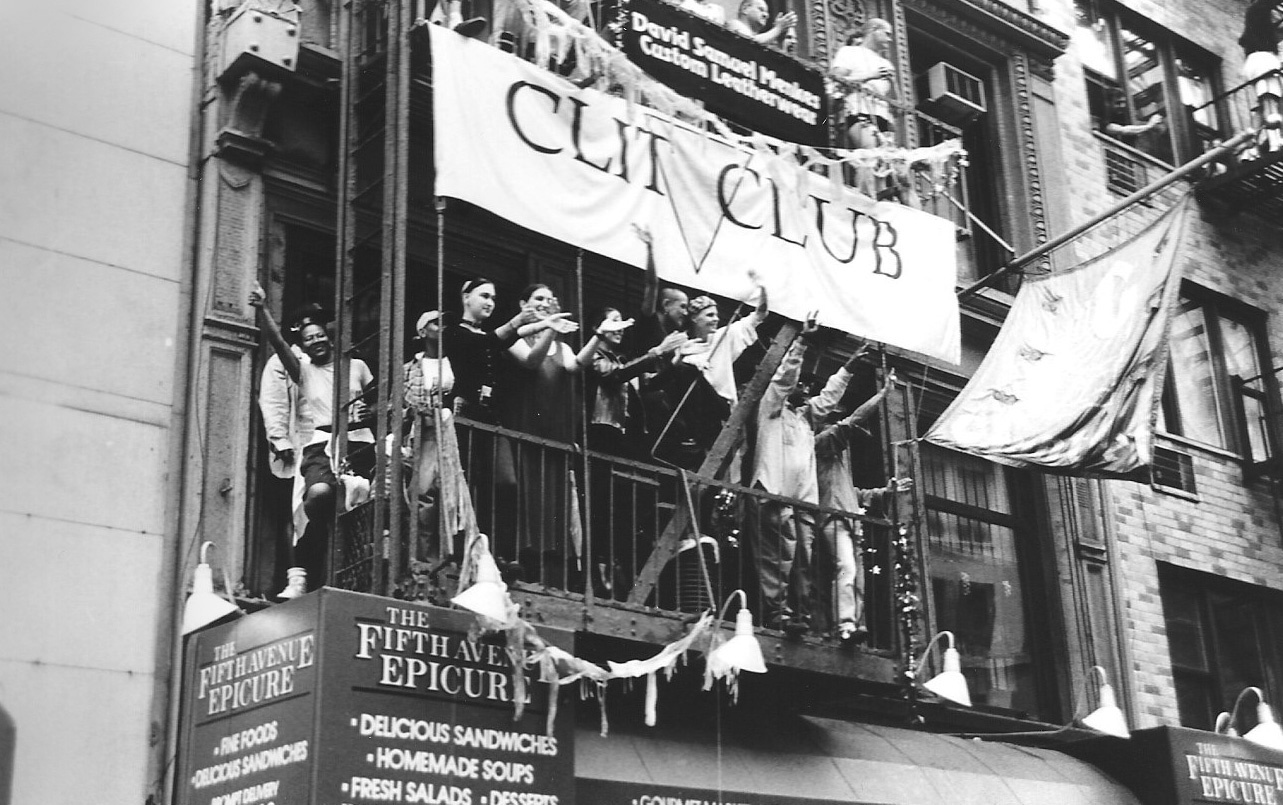 Bell Soto is a Peruvian Photographer/ Director based in New York. He combines his volunteer work with film and photography for Social Justice in Latin America and in the US. through organizations such as Immigration Equality ( US ), Minga Peru, LGTBQ centre in New York. His print and video work have been published in International publications such as Vogue Italia, Vogue Germany, Vogue Japan, Vmagazine, Vman, L’Officiel Hommes, Horst, Hunger Magazine.