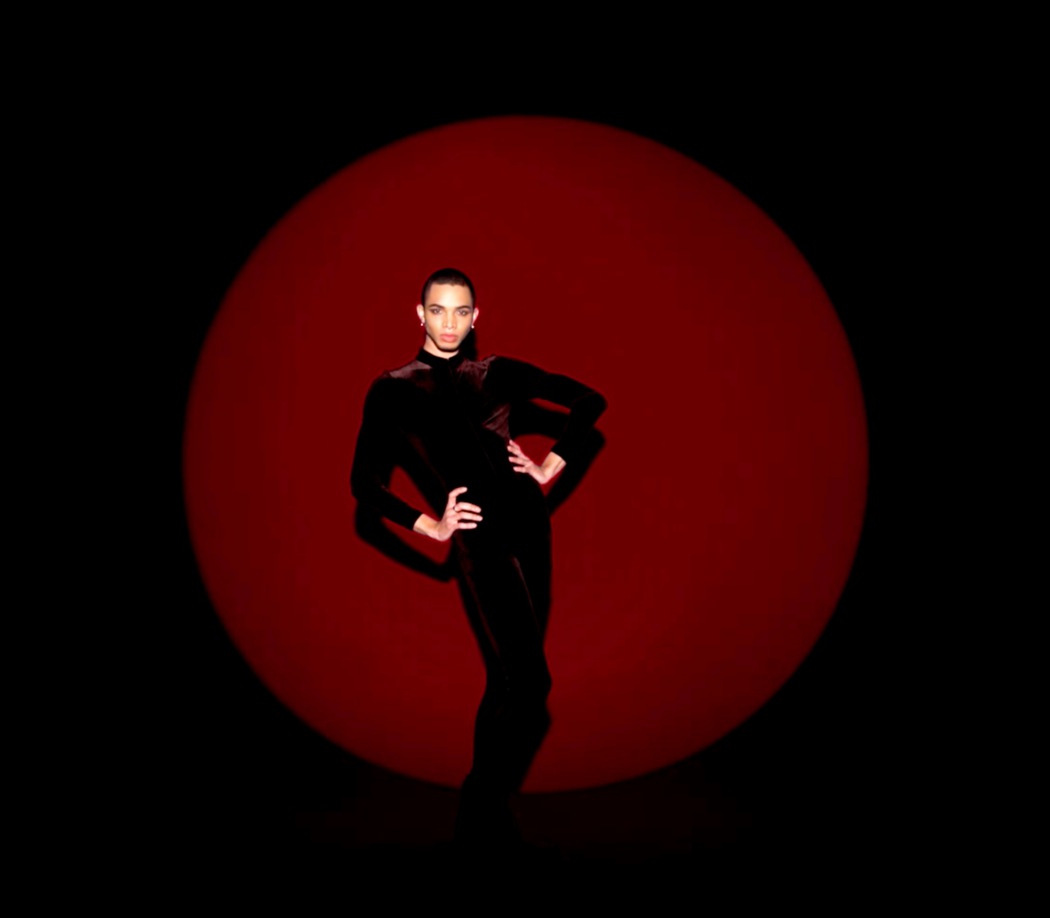 Video Premiere: My House Name Is Ninja by Guillaume Thomas

#VoguingParis – Almost three decades have passed since Willi Ninja declared: ‘I want to take Voguing, not to just Paris is Burning*, but I wanna take it to the real Paris, and make the real Paris burn.’ Willi’s dream has come true. [*the 1990 American documentary film directed by Jennie Livinston on NYC voguing scene.] “My House name is Ninja” has just been nominated at the 2019 Bokeh South Africa International Lifestyle & Fashion Film Festival happening in July 2019 in the category “Best Emerging Talent”. www.guillaumethomas.paris

The Voguing scene is thriving in the French capital and the House of Ninja is proudly carrying
Willi’s legacy throughout the city. Mesmerized by their creativity, their freedom of expression and their attitude, I met up with his children to create this video clip presenting the Parisian members of the iconic House of Ninja as they pay tribute to their beloved and long gone mother: Willi Ninja.

Those past years, the Ninjas have infiltrated some of the most sought after fashion, art and
dance spheres in Paris performing for Dior, Balmain, Jean Paul Gaultier and institutions such
as Palais de Tokyo or the Crazy Horse Cabaret. The video showcases their multifaceted
talents in the Voguing realms: the old way, new way, vogue fem, sex syren, face, runway… with
scenes shot in mythical places in Paris such as La Gaité Lyrique or Les Beaux-Arts (which often hosts fashion week’s major shows). 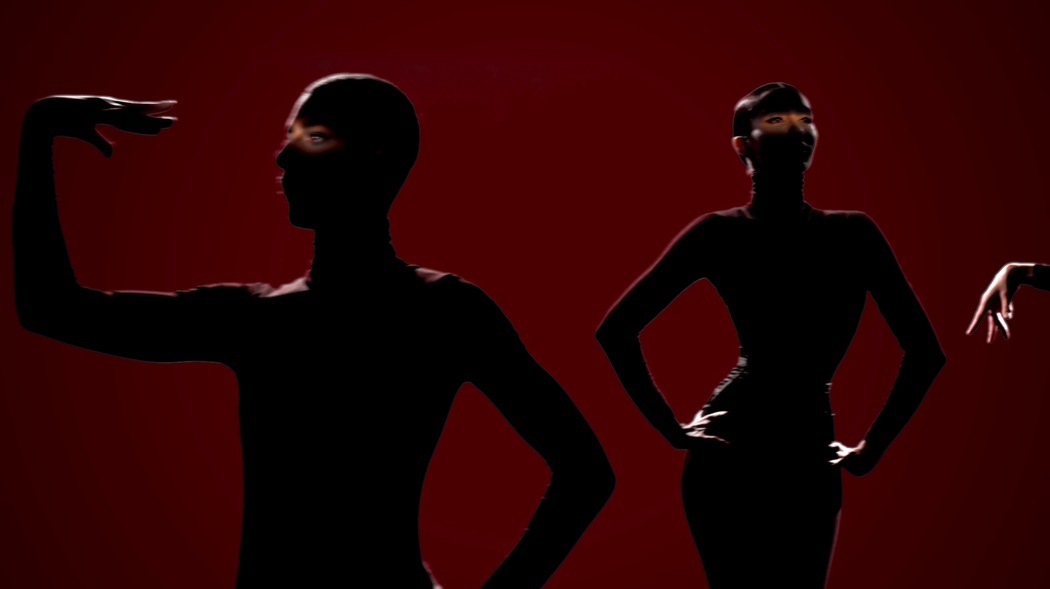 Voguing has made it centre stage in the French capital: the Ballroom Scene used to be
happening on the outskirts of the city, but now Ninjas have taken over the Eiffel Tower! “My
House name is Ninja” celebrates their success through dance, music and fashion. This video
clip is more or less their fantasy of being superstars, in an Oscars-like fashion… They’re
coming for the crown, what kind of judge will you be? 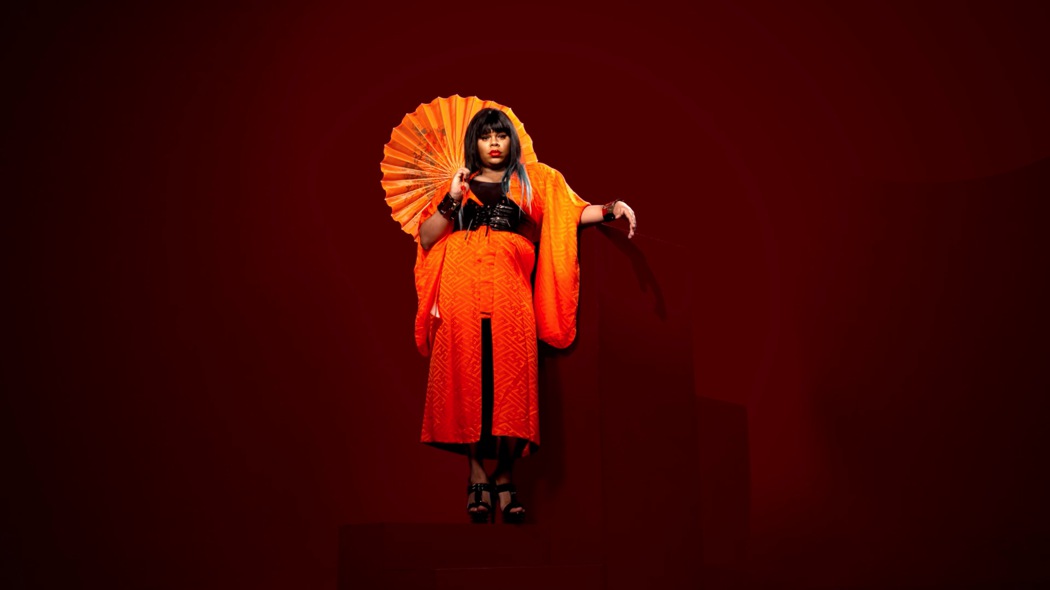 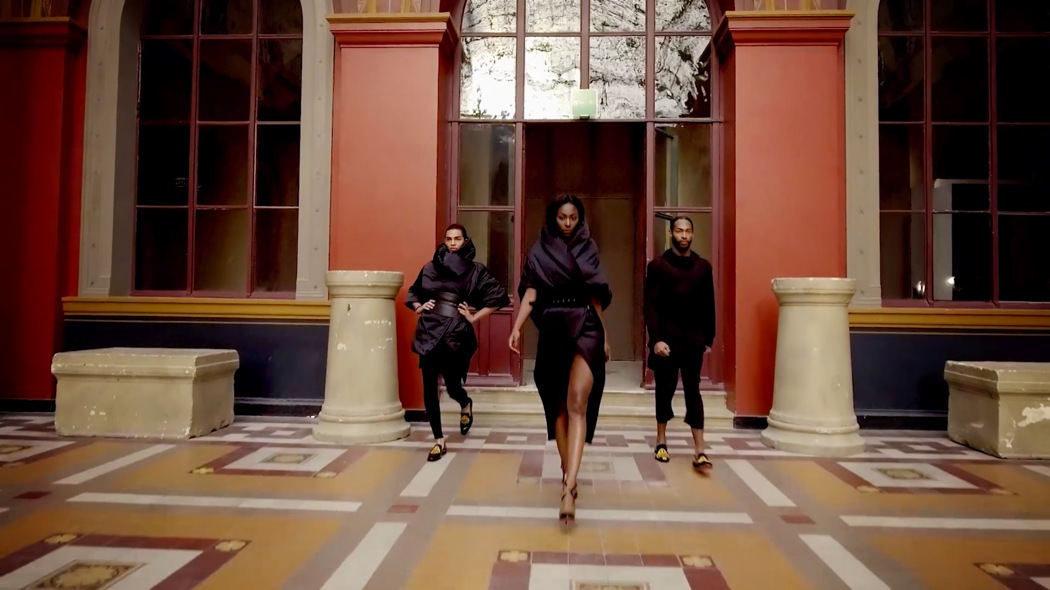 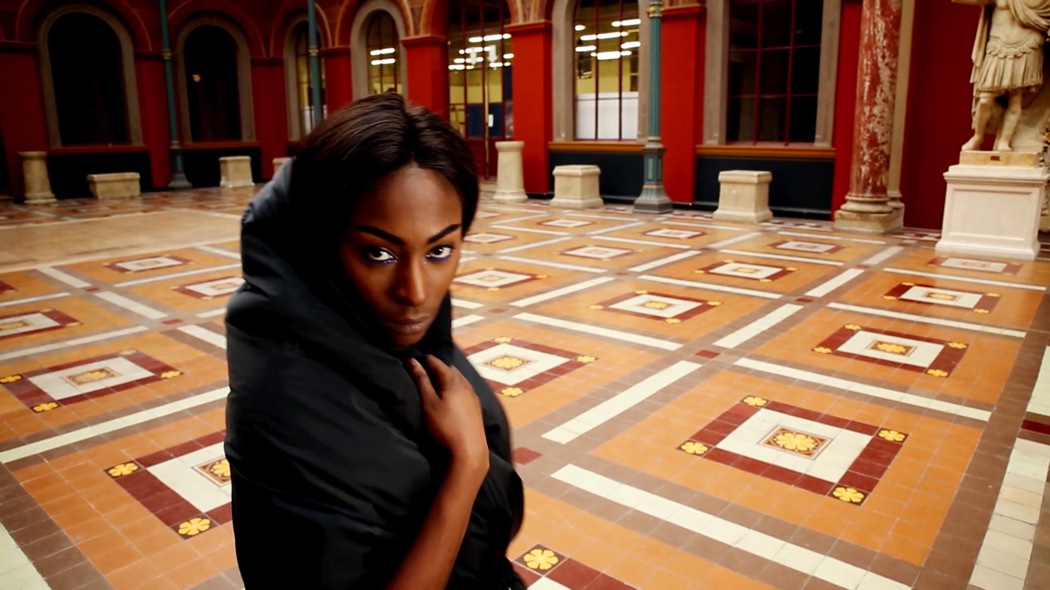 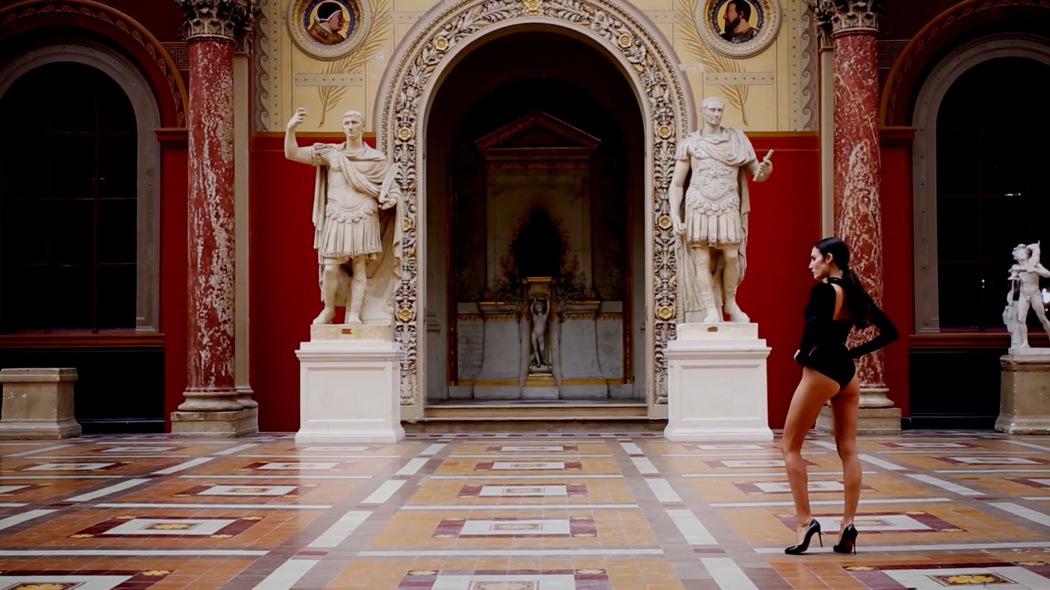 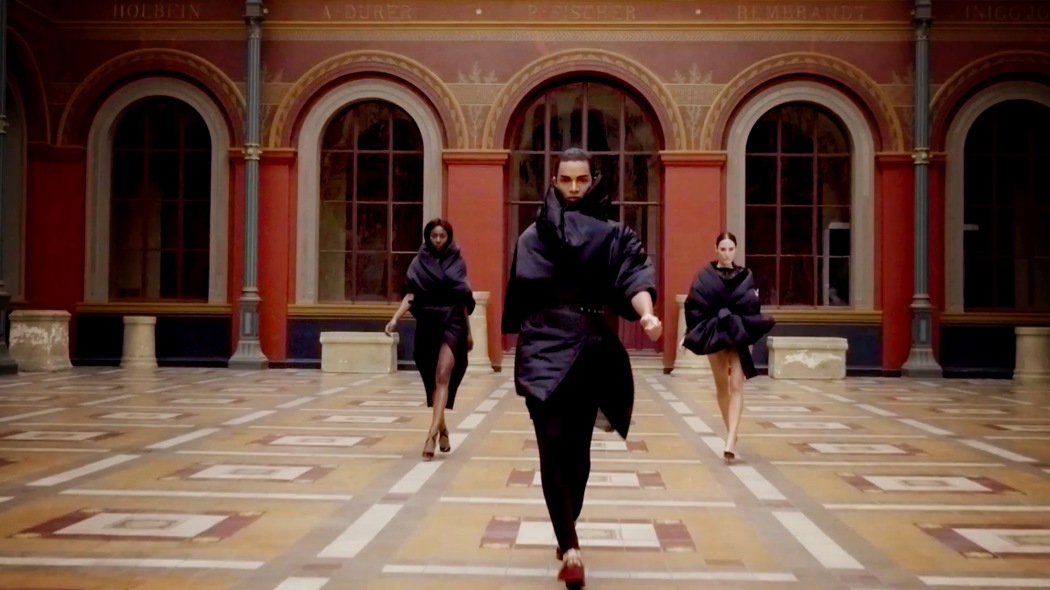 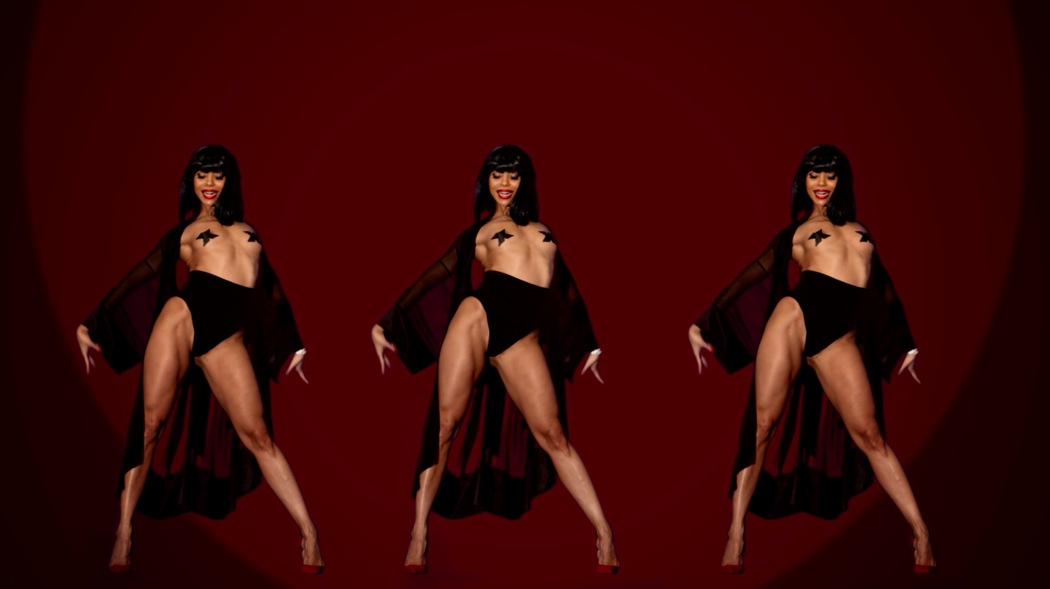 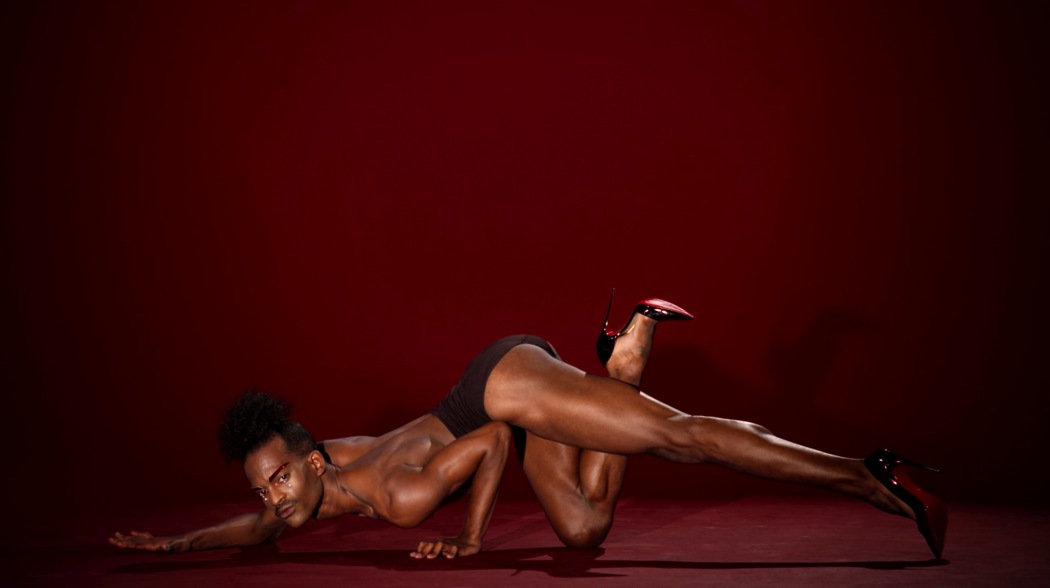 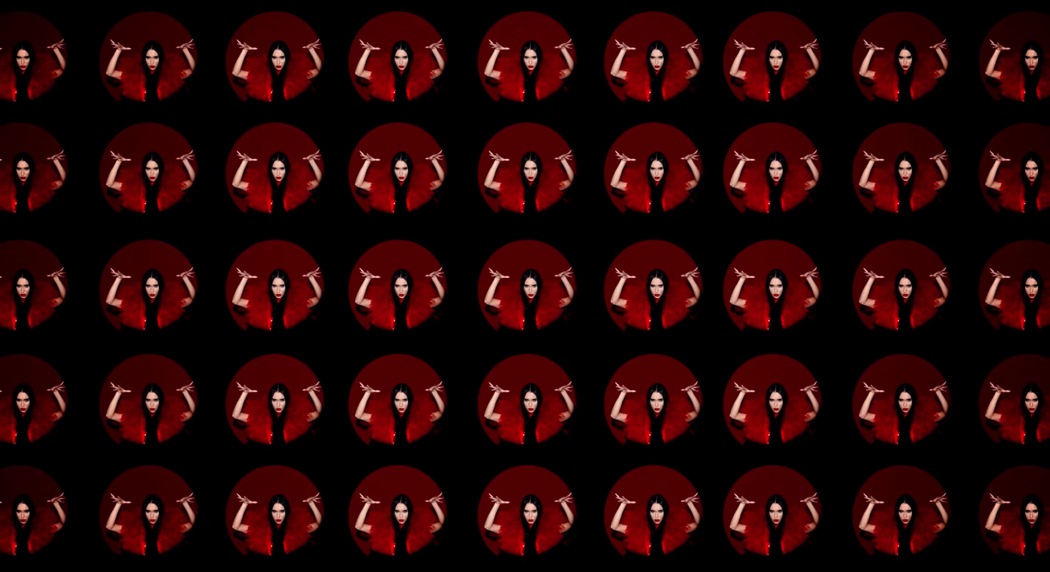 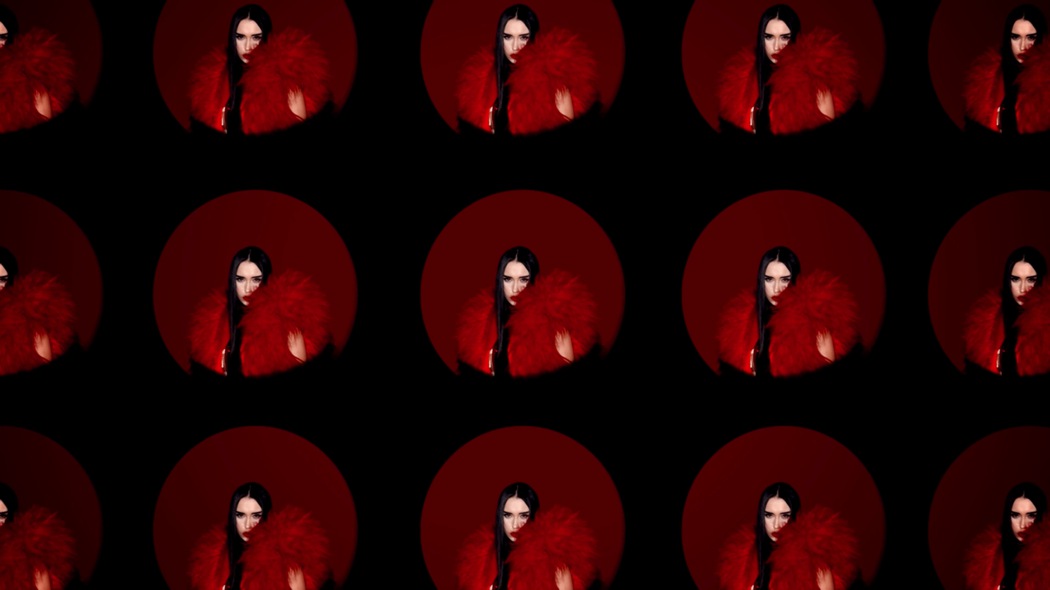 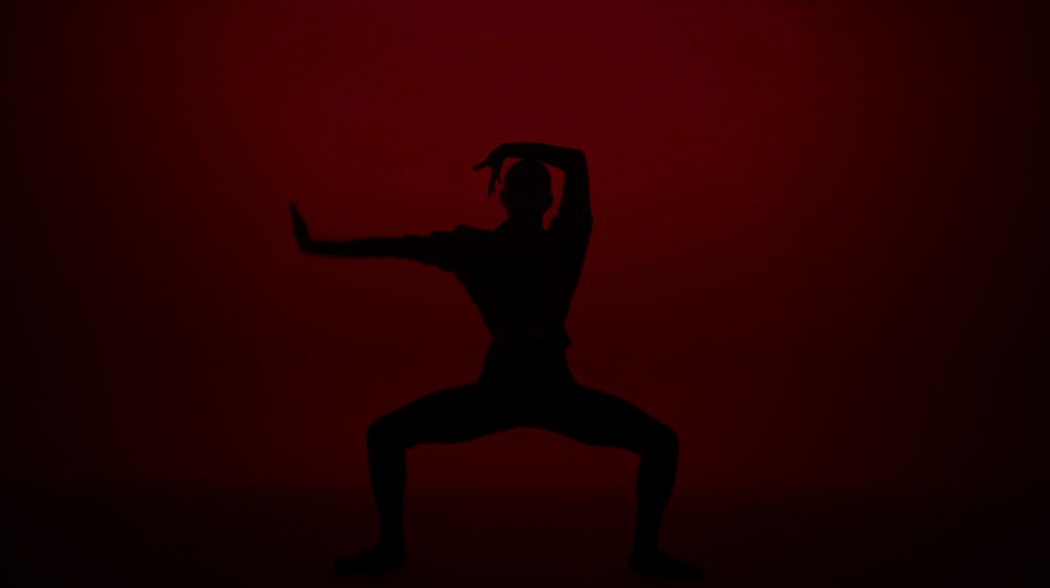 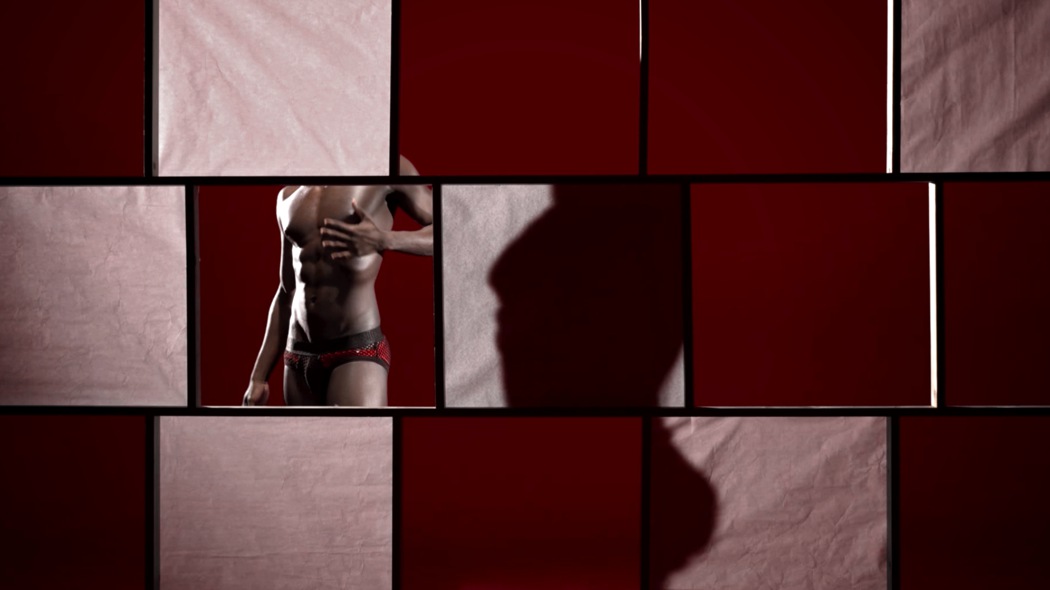 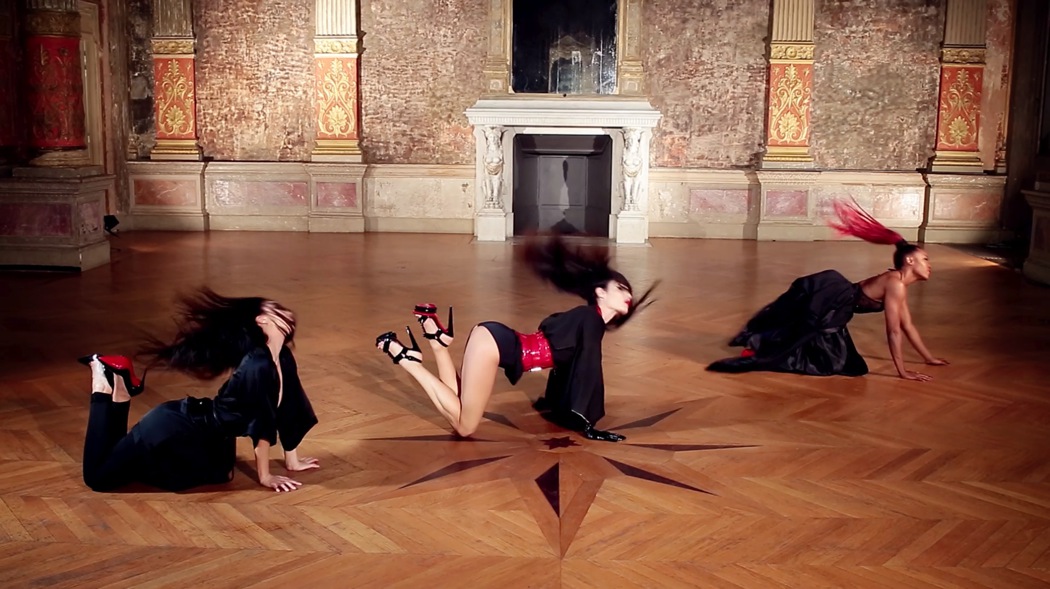 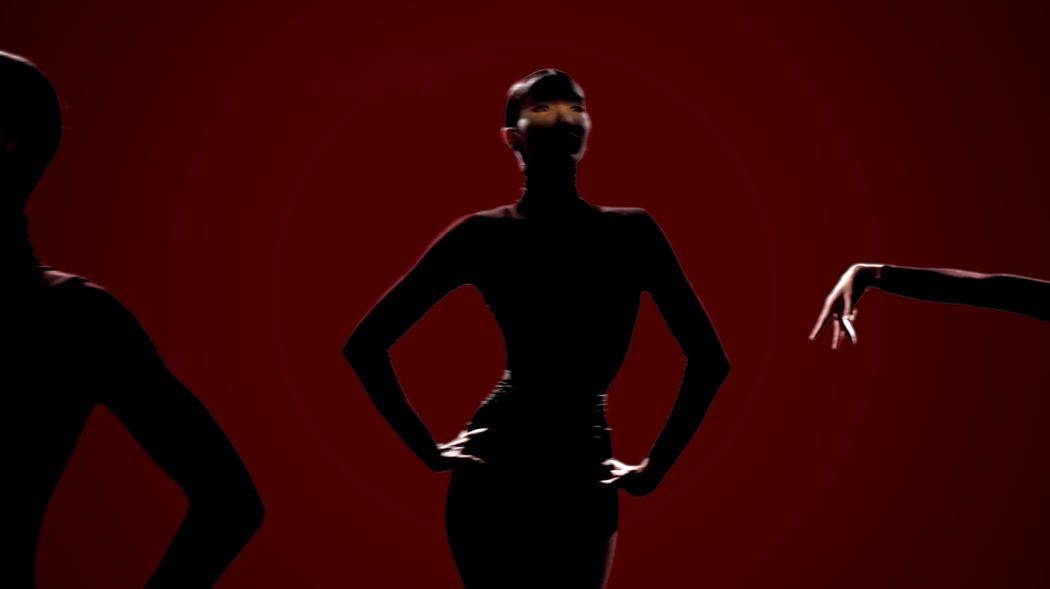 The Prince by Tina Dubrovsky

About the director
Guillaume Thomas is a Parisian photographer and director capturing the inspiring lives
and journeys of those around him. Be it the burlesque legend Dita Von Teese, the drag
queens superstars Miss Fame &amp; Violet Chachki, or the Vogue dancers of the House of Ninja.
He is drawn to those free spirits who are fashioning unconventional existences and are
challenging us to dream.

He trained in photography & video at the School of Visual Arts (SVA) in New York and at
École Nationale Supérieure des Arts Décoratifs (EnsAD) in Paris. In 2014, following his solo
show, ‘Toxique,’ at the Gallery Point Ephémère, the director of photography at Christian
Louboutin commissioned him to art direct and shoot their beauty and shoe collections. It
was his first venture into fashion photography and the beginning of an on-going working relationship; Christian Louboutin supplied all the shoes for « My House name is Ninja »
video clip. Find out more at www.guillaumethomas.paris