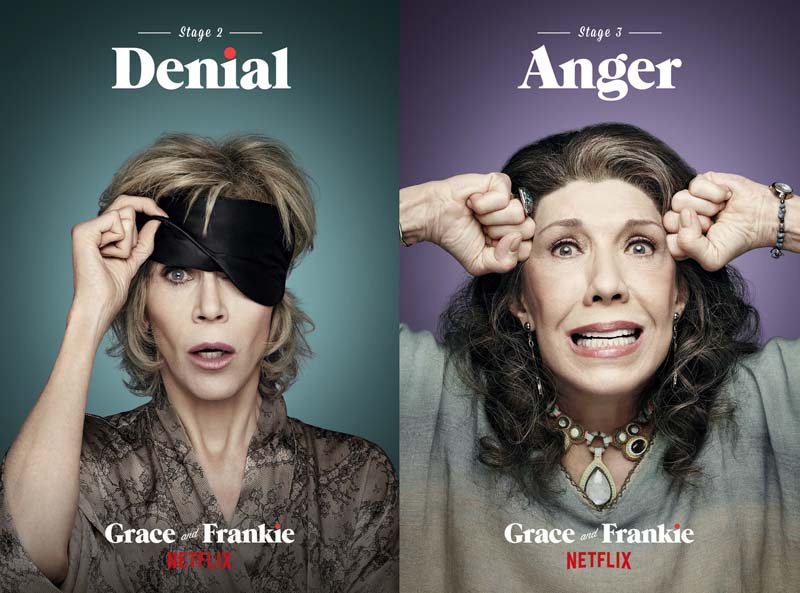 G-Spot! Comdey lovers.. this is for you! Jane Fonda and Lily Tomlin are back. The two amazing actresses reunite to star in the upcoming Netflix series “Grace and Frankie,” a comedy that follows two women who learn their husbands are in love. This will be a MUSTWATCH show. 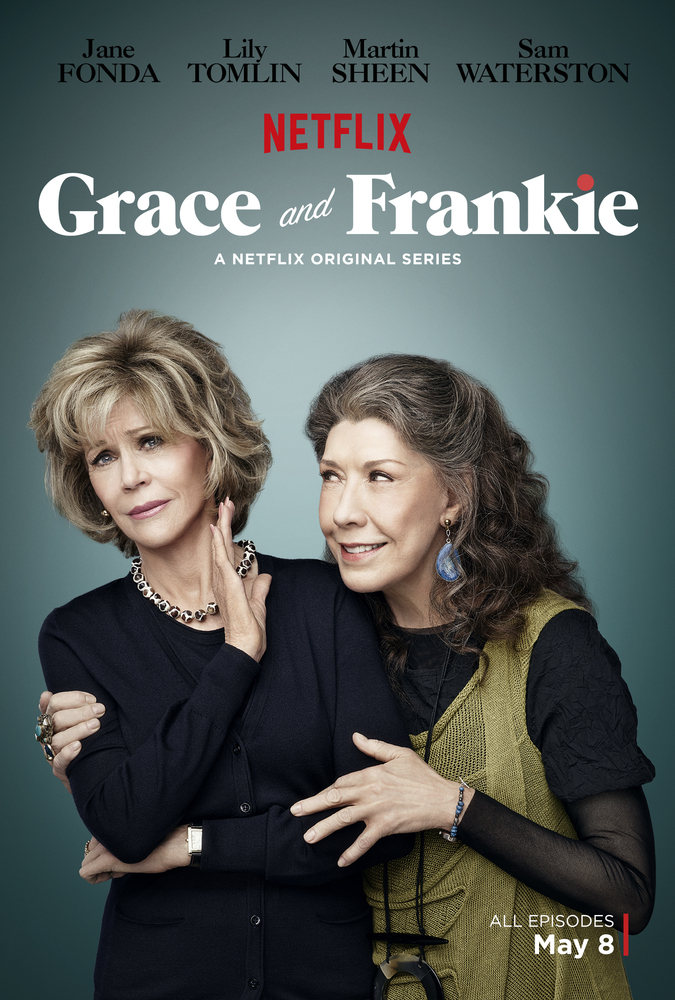 Source Huffingtonpost: “In the exclusive trailer for the series, which is created by Marta Kauffman (“Friends”) and Howard J. Morris (“Home Improvement”), Robert (Martin Sheen) and Sol (Sam Waterson) come out to their wives at dinner, and reveal they’re getting married. Grace (Fonda) and Frankie (Tomlin) forge a new bond after their husbands leave them, but not without experiencing seven stages of change. Watch Tomlin showcase her “supple” joints, Fonda lose her temper and the two dance around a bonfire in the trailer above. All 13 episodes of “Grace and Frankie” premiere on Netflix on May 8.” 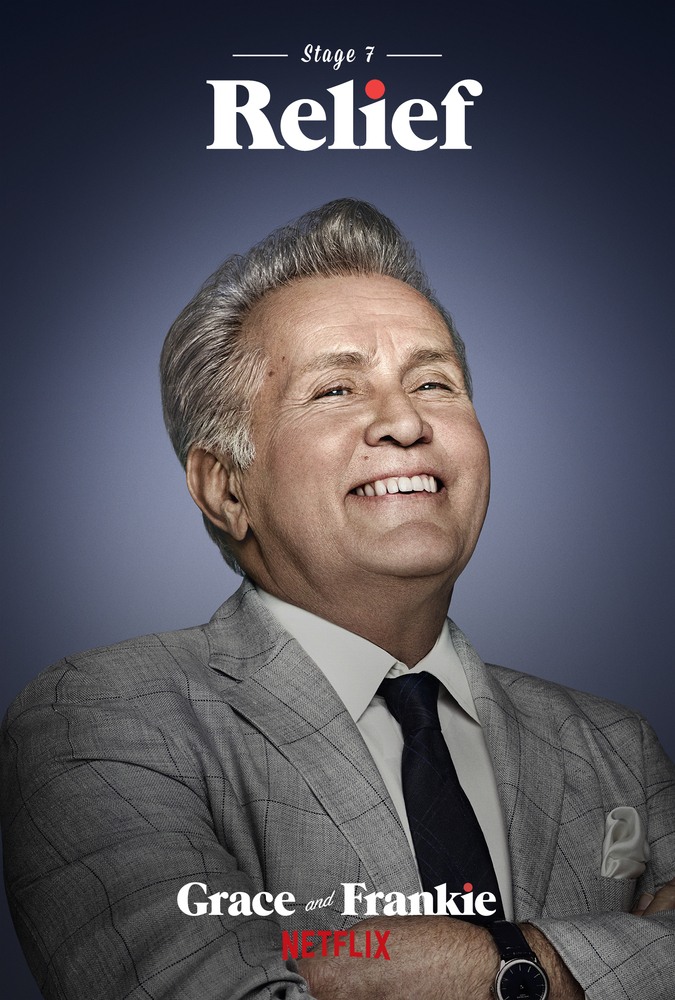 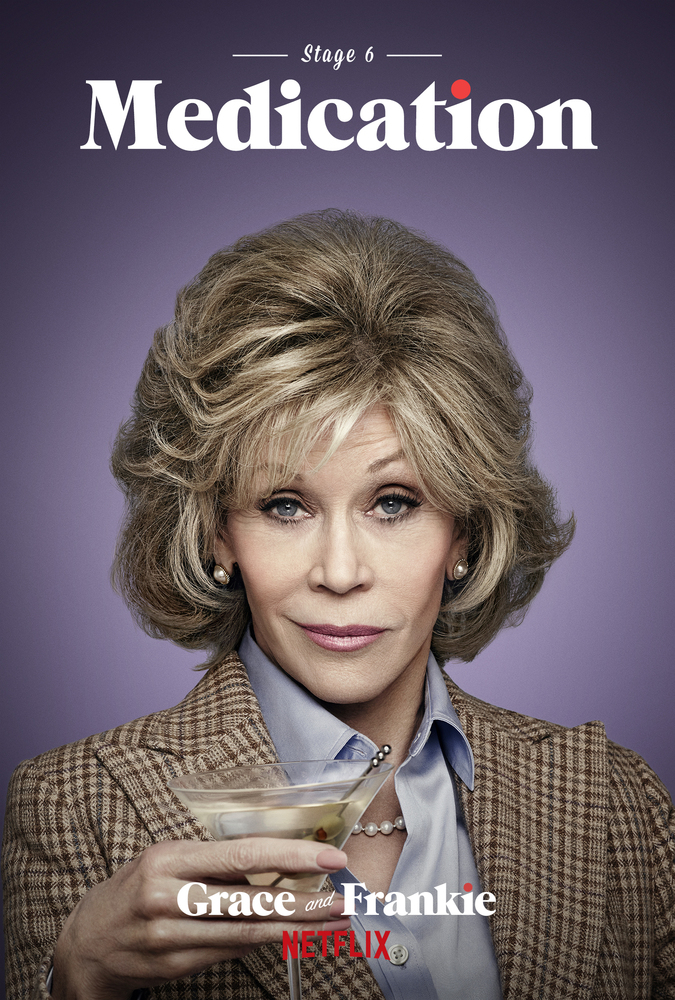 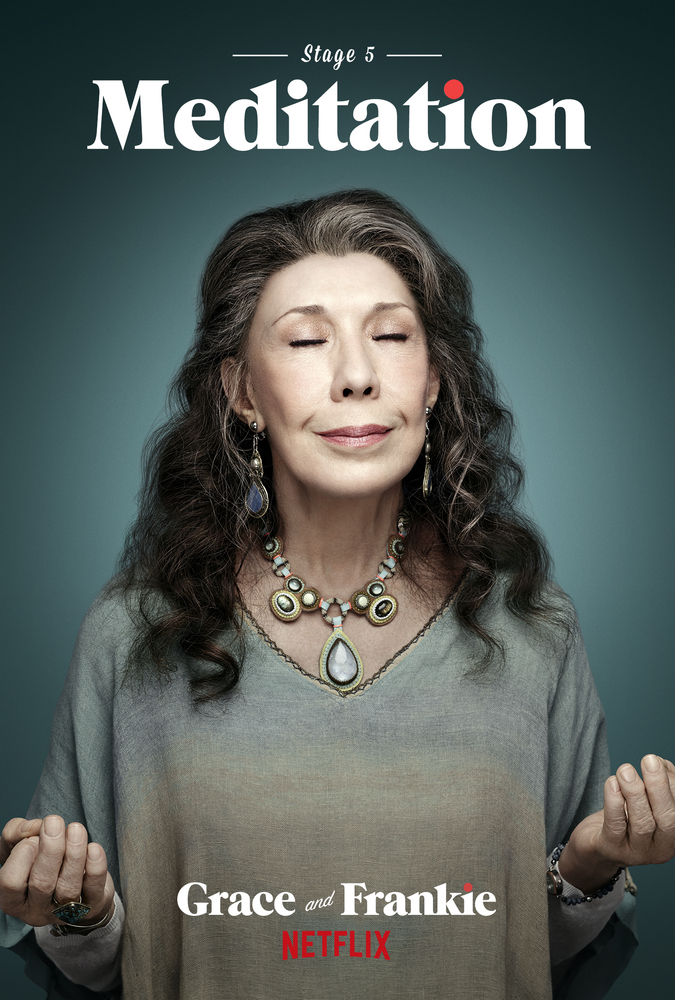 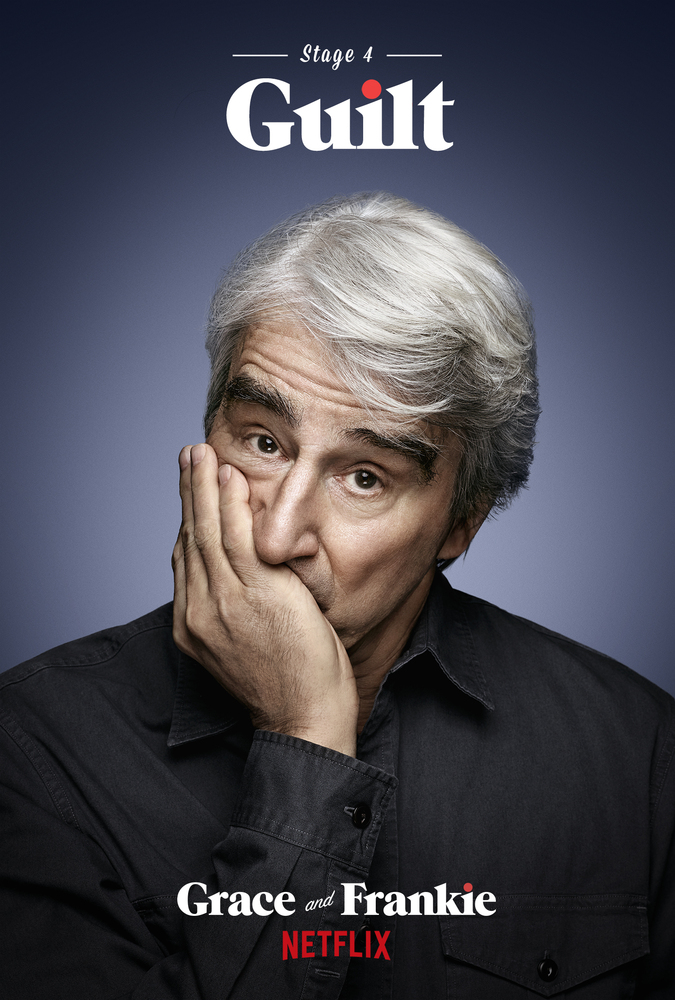 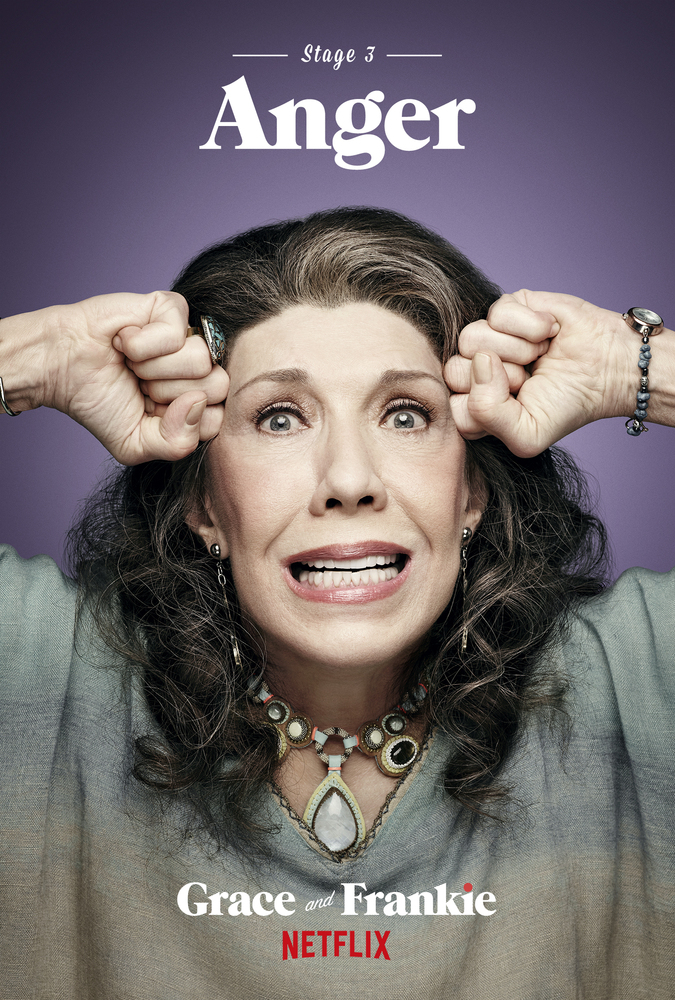 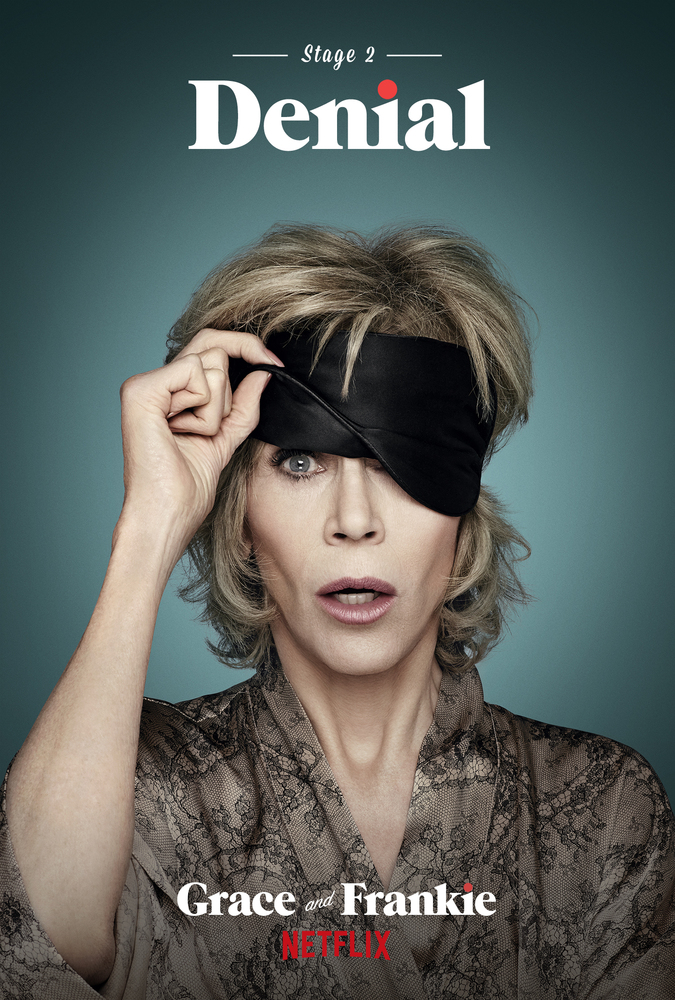 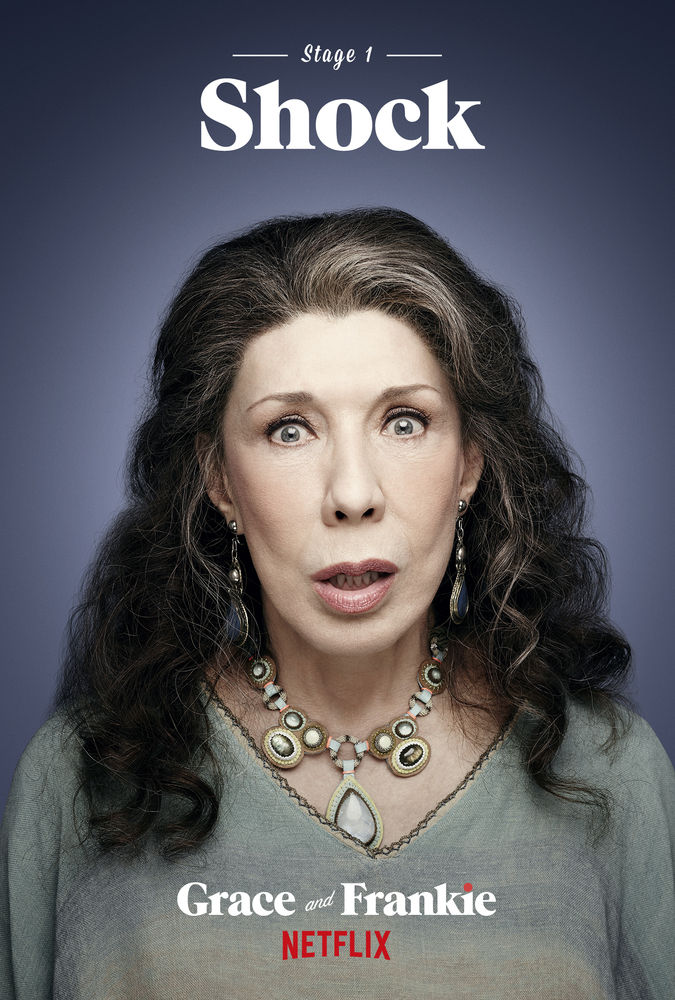