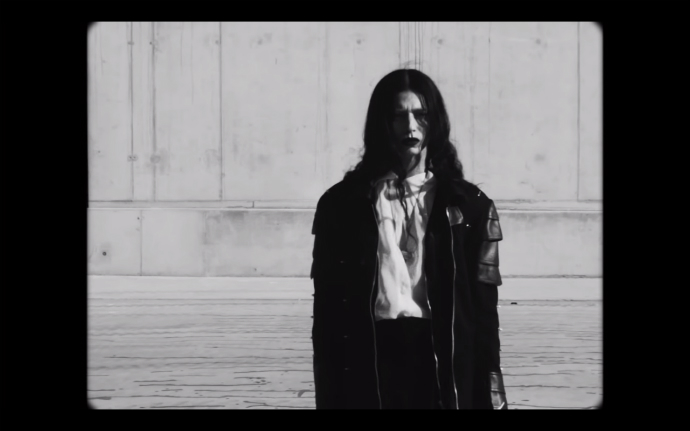 For the first episode of the new short docu-series Beyond Club Culture, experimental filmmaker Lemohang Jeremiah Mosese captures non-binary musician Mikey Woodbridge in an intimate light by gaining insight on how music and spirituality have played a vital role in their discovery of self in a city infamous for its hypnotic nightlife. The six-part series capturing the colourful inhabitants of Berlin was put into motion by The Black Market founder Lisa N’Paisan. “Berlin is known for its techno clubs and sex parties,” she explains. “Which is why I decided to produce this experimental documentary series.” A new episode will be released each month.