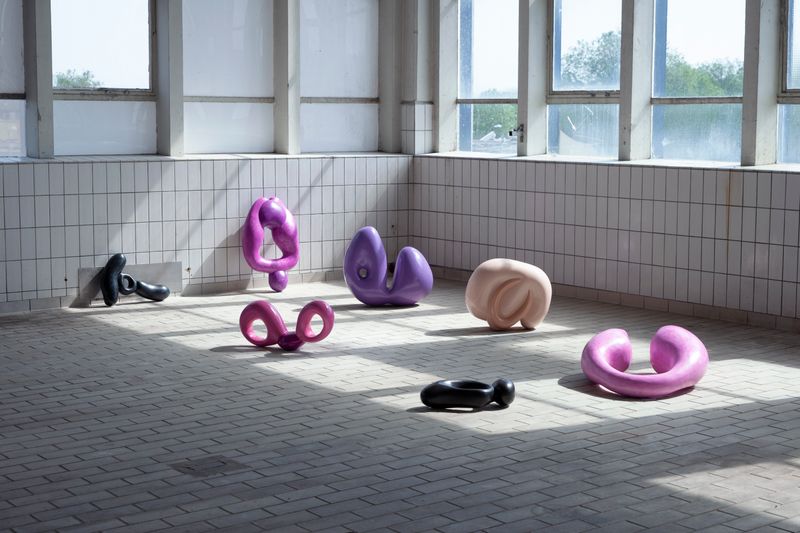 An investigation into the intimate relationship between humans and technology. With the current exponential speed at which technology develops, the thin line between humans and technology will continue to blur and might eventually even fully disappear. This growing integration between what we define as human and non-human will confront us with ethical and fundamental questions about who we are and who we ultimately want to become. 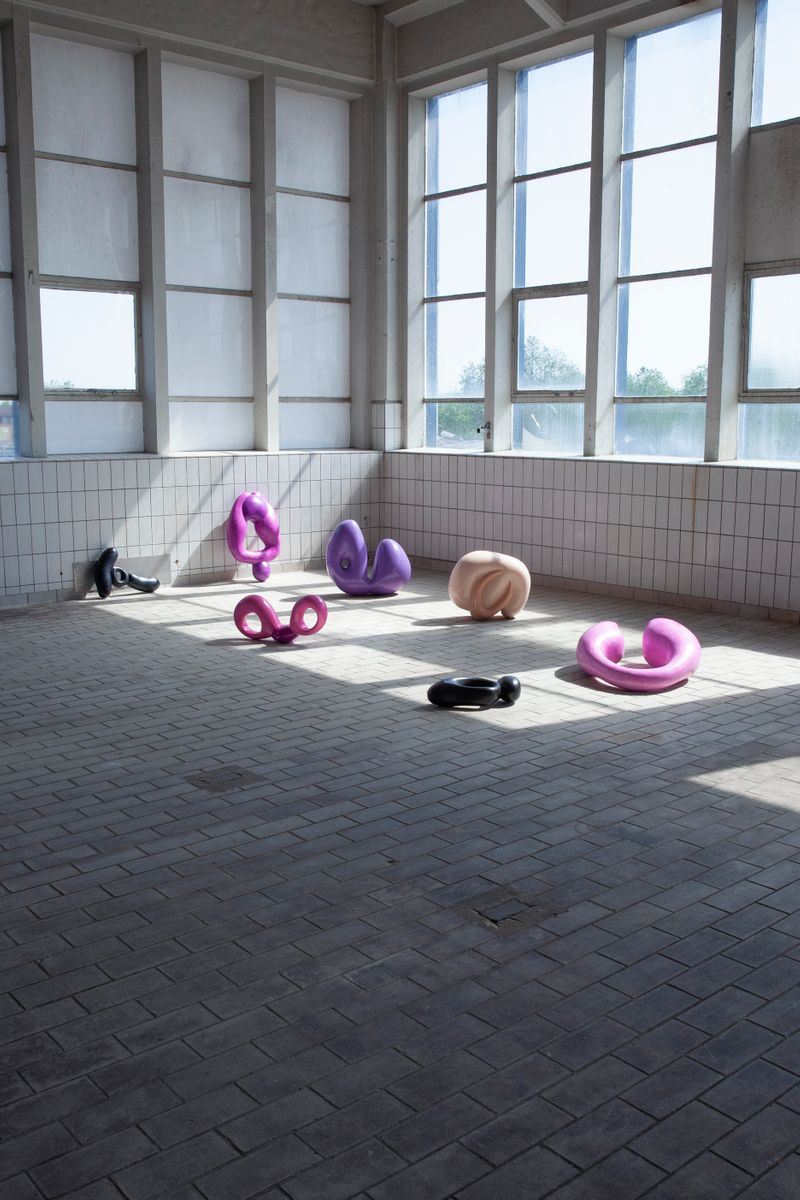 “This project was developed for my MA graduation at Material Futures, part of Central Saint Martins – University of the Arts London and currently on show at the graduate showcase.” *Pleun van Dijk

Objects of Desire aims to translate some of these current developments into a tangible scenario by starting a collaboration between the designer (representing the human) and a generative algorithm (representing technology). While this collaboration could in theory be continued forever, the project, for now, focuses on the first three steps of this new method. 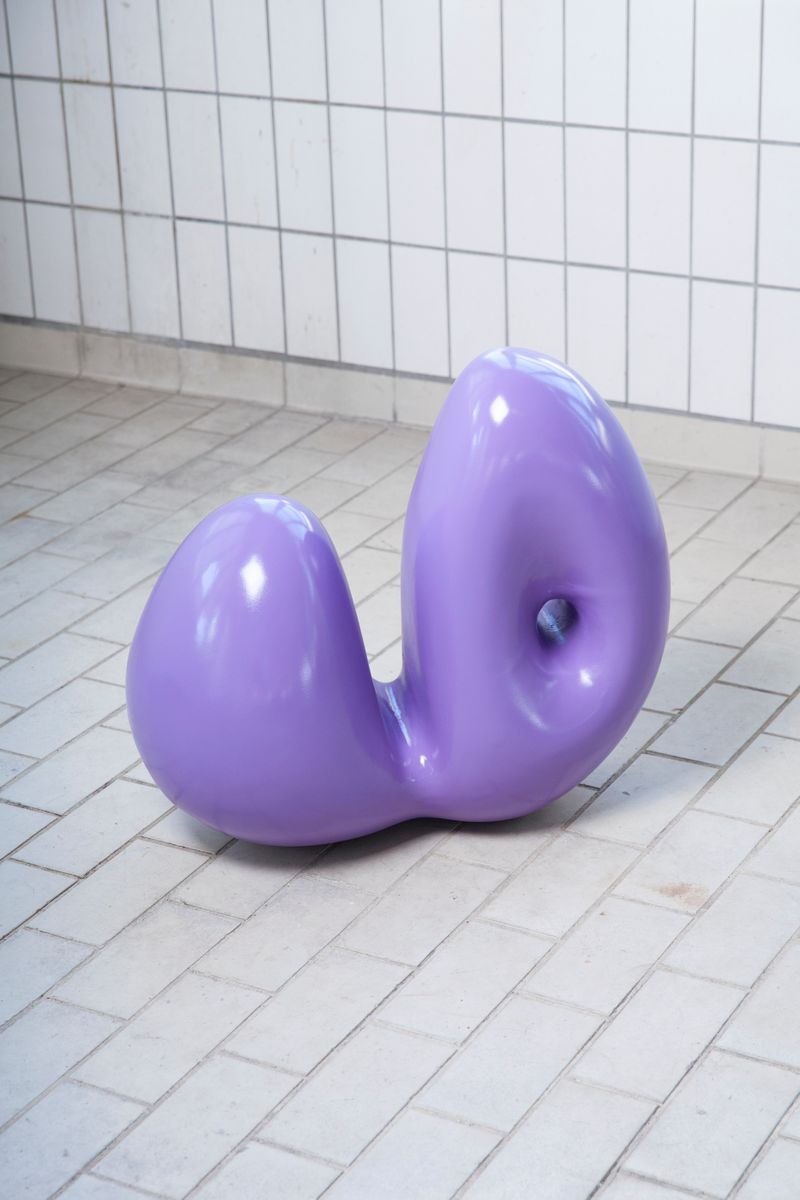 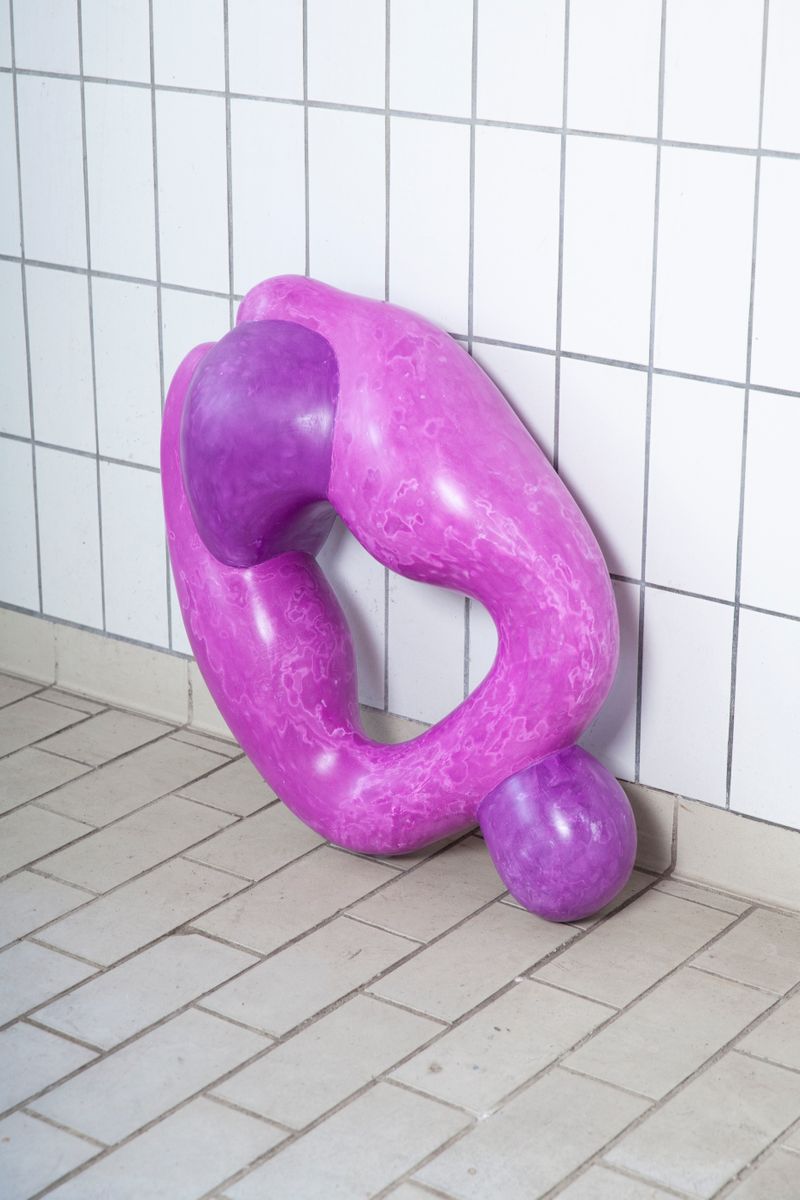 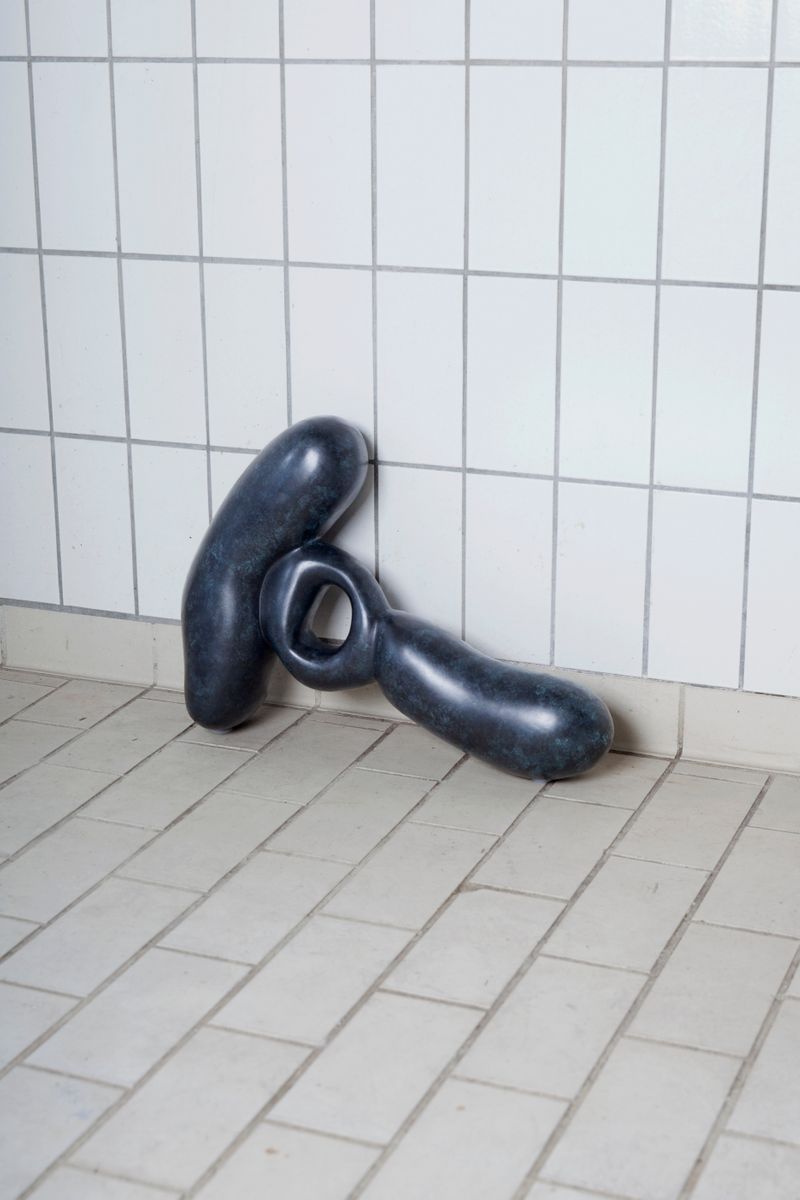 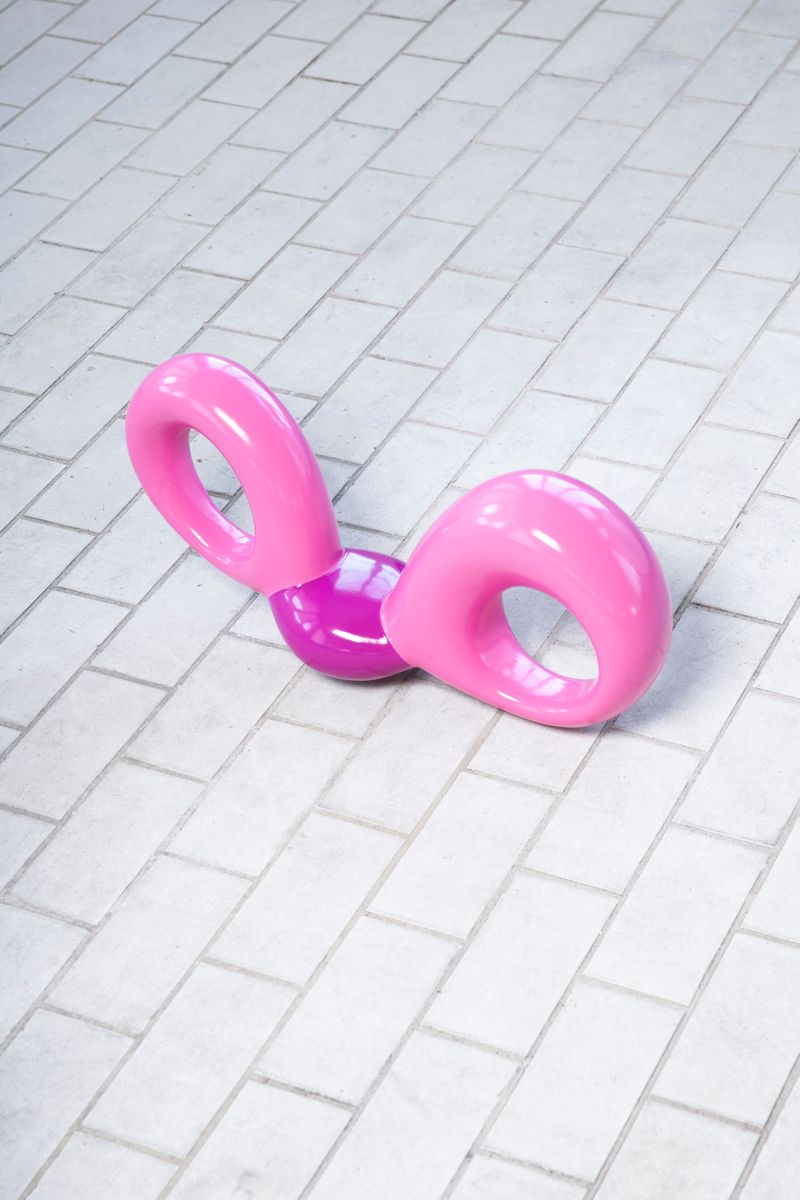 In step one, the first dataset was curated containing both realistic (representing human genitals) and abstract sex toys. These toys are objects we by nature have a very close physical relationship with and could also be seen as an example of (sexual) objectification.

In step two, a pre-trained machine learning (ML) model was used to generate a collection of 1,000 new, non-existing shapes based on the initial dataset.

In step three, the generated images were curated and translated back into a three-dimensional physical reality. This resulted in a series of undefined, anthropomorphic, human-like sculptures. 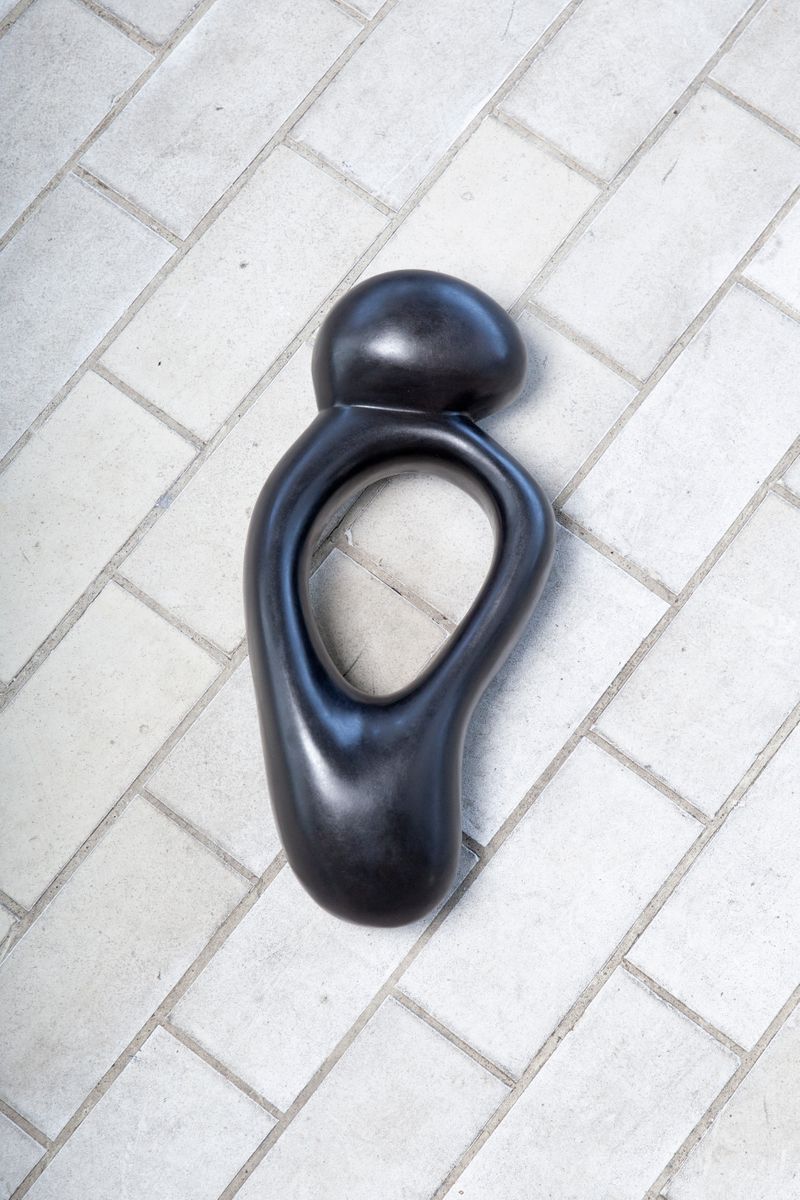 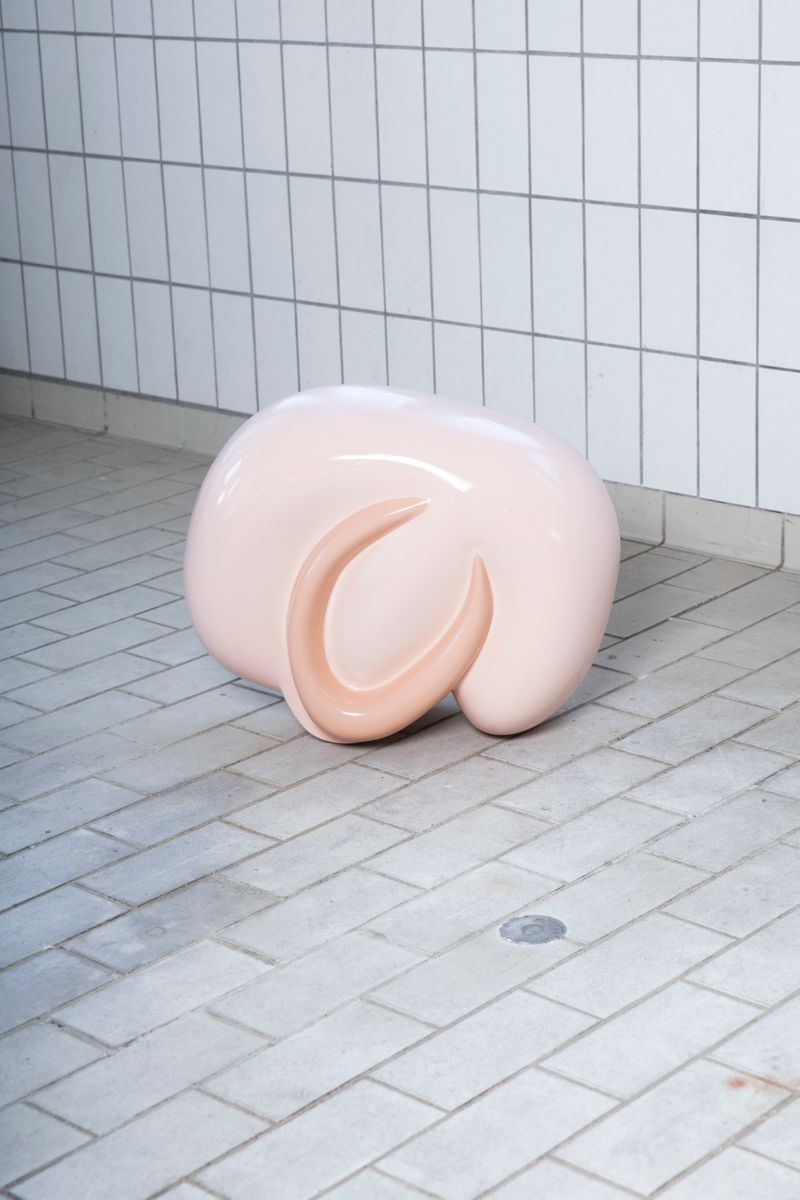 In Objects of Desire, humans (the designer) and technology (the algorithm) collaborated in the design process of new hybrid forms, a method that exemplifies the ever-existing relationship between humans and technology. The project confronts the viewer with a speculative scenario and leaves them to decide whether they perceive the outcome as human, non-human or something that exists in between.

“The human becomes human in seeing itself in the things it makes or seeing its possibility in those things. So the human doesn’t simply invent tools. Tools invent the human.” *Colomina, B. and Wigley, M. (2016) Are we human? Notes on the archaeology of design. Zürich: Lars Müller Publishers. 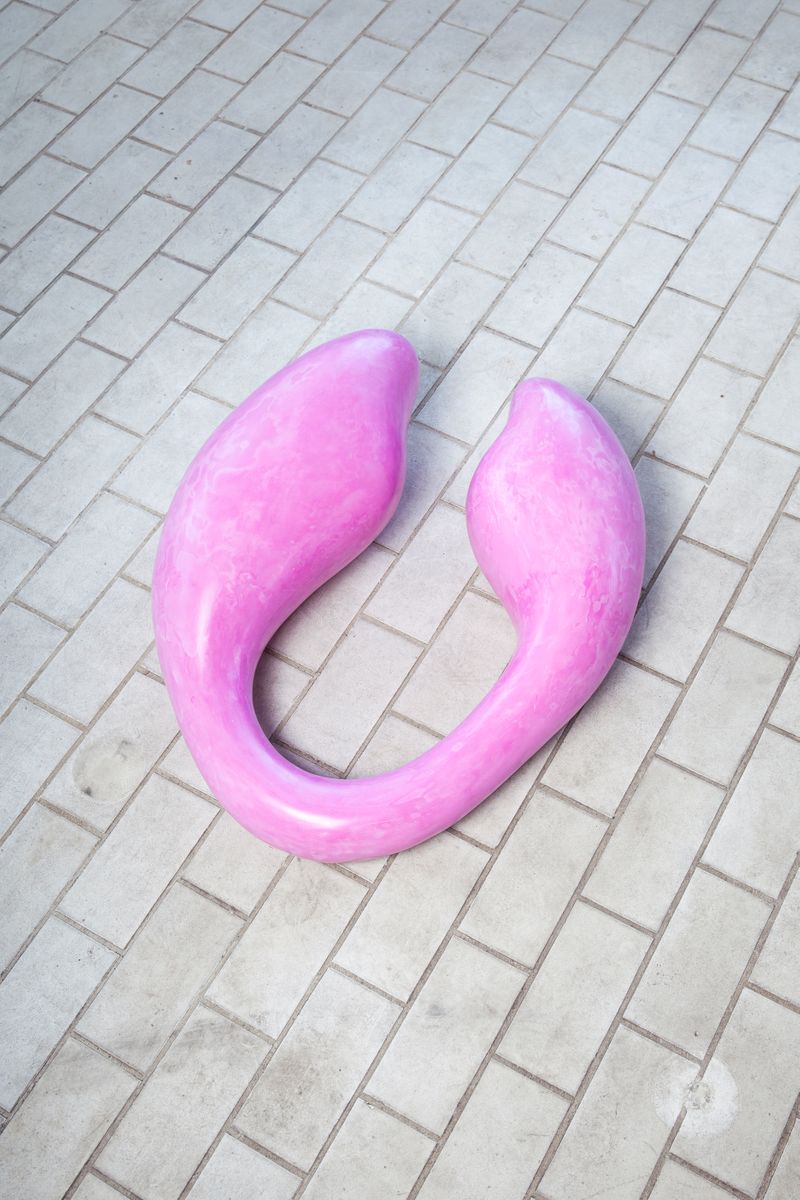