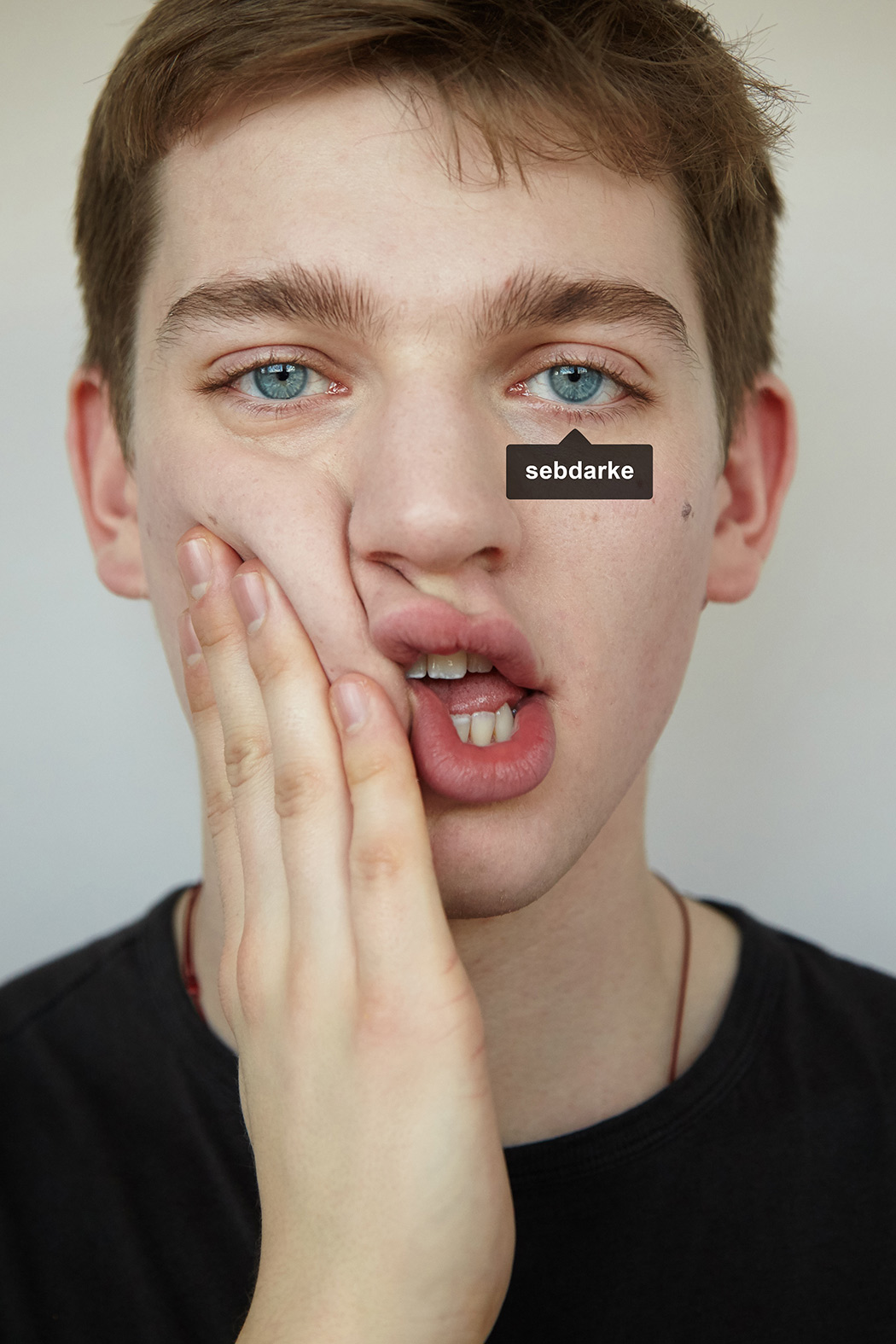 Obsessed with.. Seb, Oliverbizhan and Arnaud

KALTBLUT Magazine just cant get enough of this trio of rising stars! Seb signed to Established, Oliverbizhan and Arnaud signed to Nii Agency. Representing the freshest faces working in London right now. Lets get to know them a little better. Shot by Karl Slater, Makeup by Rachel Freeman & Sogol Razi. 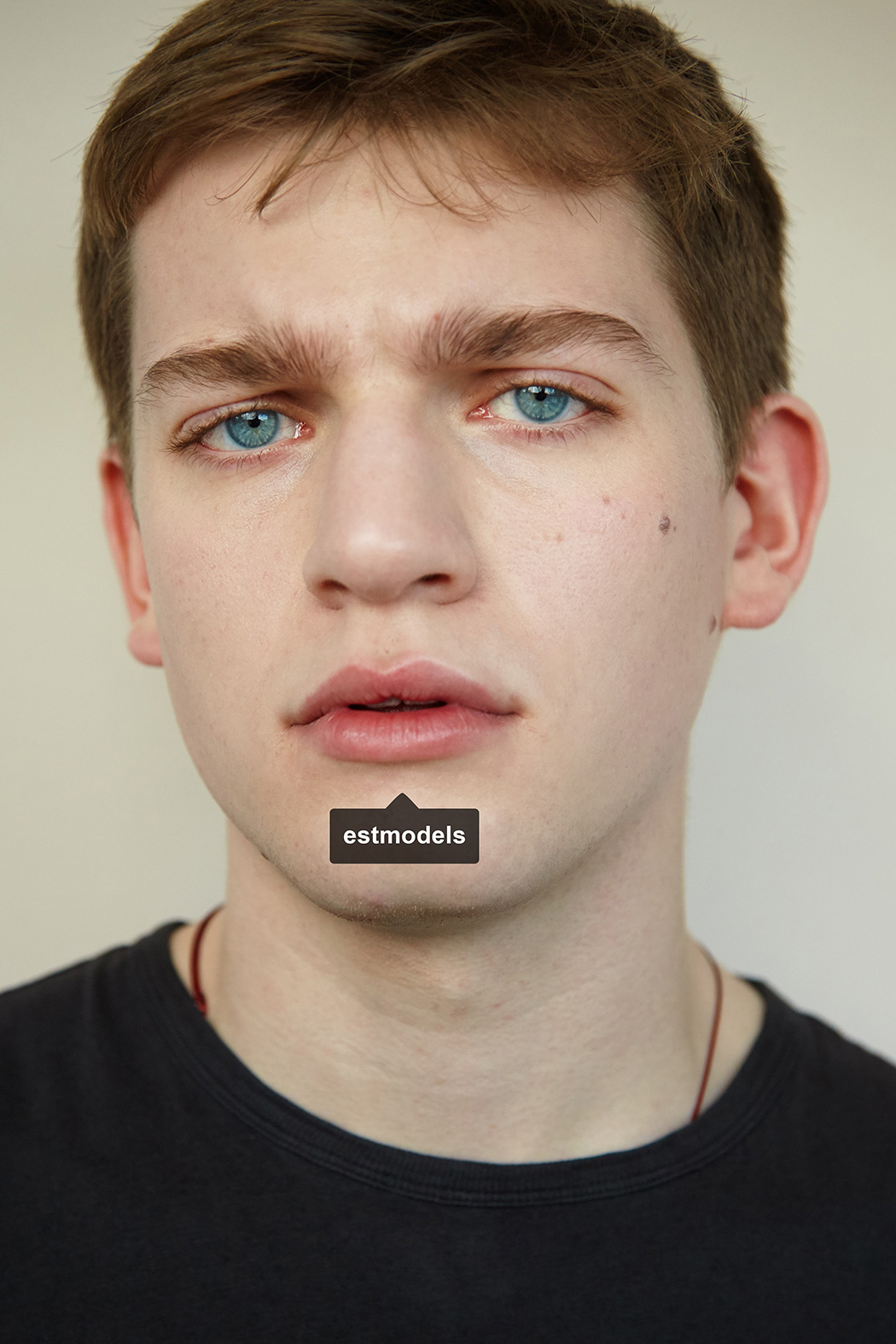 SEB: I started out as a fit model a couple years ago, and after doing some fittings for Charles Jeffrey I walked in his LOVERBOY show last summer…I was signed to Established shortly after that :)

SEB: I just featured in JW Anderson’s collaboration with Alasdair McLellan – it was great to work together with such an amazing photographer and his fab team, not to mention having my face on a puzzle!

SEB: I recently had a cheap but perfect black flight jacket stolen from the Queen Adelaide :( It was from a Hong Kong brand called Giordano and I immediately had a replacement shipped over, which says a lot. It’s by far the easiest and most versatile thing I wear.

SEB: I couldn’t choose one, but the Big Breakfast (their name not mine) at Lanark on Hackney Road is the second best way to wake up

KALTBLUT: What was the last music track you listened too?

SEB: My headphones went with the stolen jacket *sobs,* but judging from Spotify it was Jacques Lu Cont’s Thin White Duke Mix of Breathe On Me, by Britney. I couldn’t get (or afford) tickets to her London show but can’t WAIT to see her at Brighton Pride ?

KALTBLUT: If you were an animal what would you be? 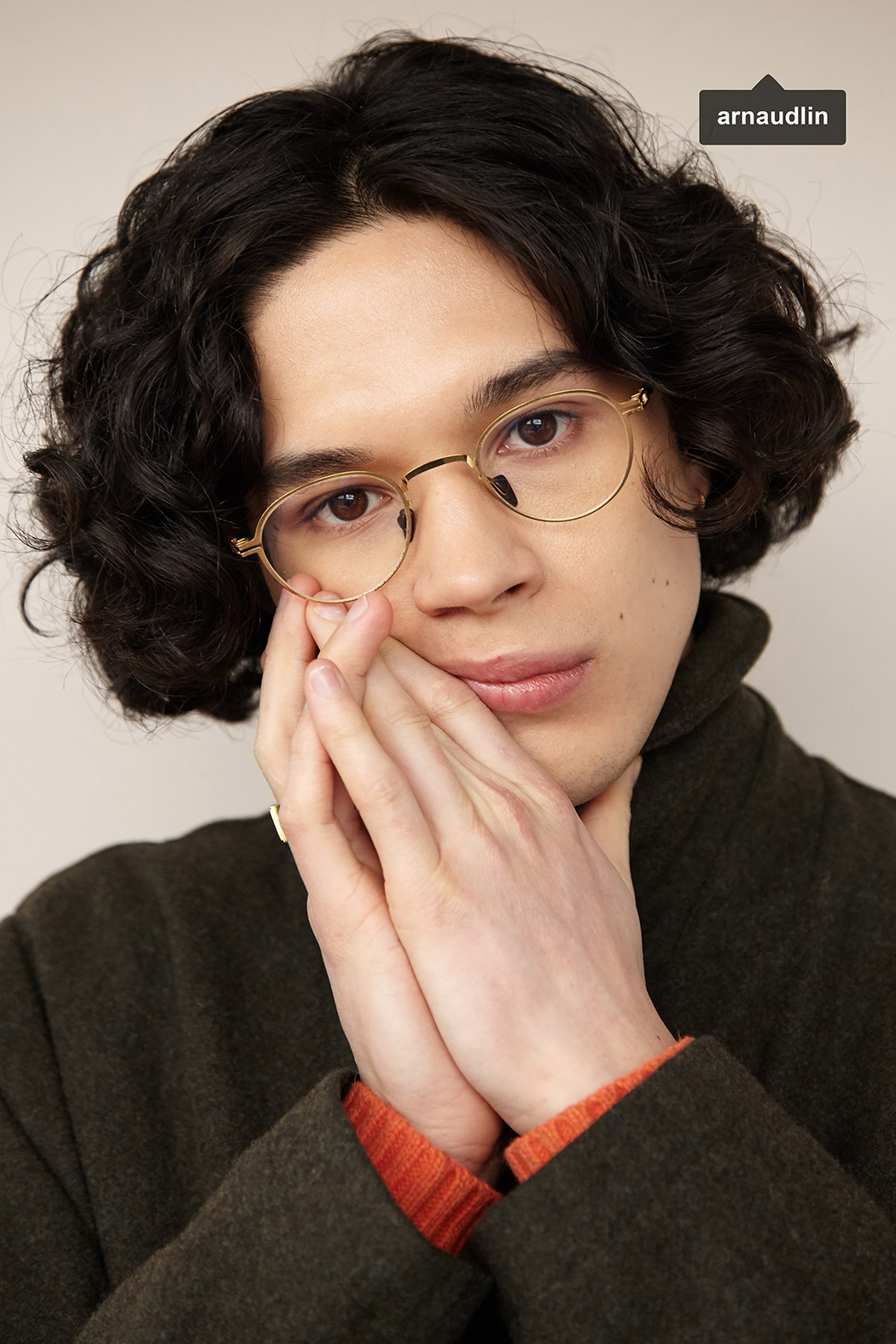 ARNAUD: I was going at the same Uni as Campbell, the founder of Nii Agency.

ARNAUD: As a musician, playing at the Bataclan in Paris, a few years before the terrorist attacks happened in the venue.

KALTBLUT: What item of clothing could you not live without and why?

ARNAUD: Shoes, I have sensible feet.

KALTBLUT: What superpower would you love to have for 24 hours?

ARNAUD: The power of teleportation, so I can go around the world in 24h.

KALTBLUT: If you only had £10 left in your pocket what would you spend it on? 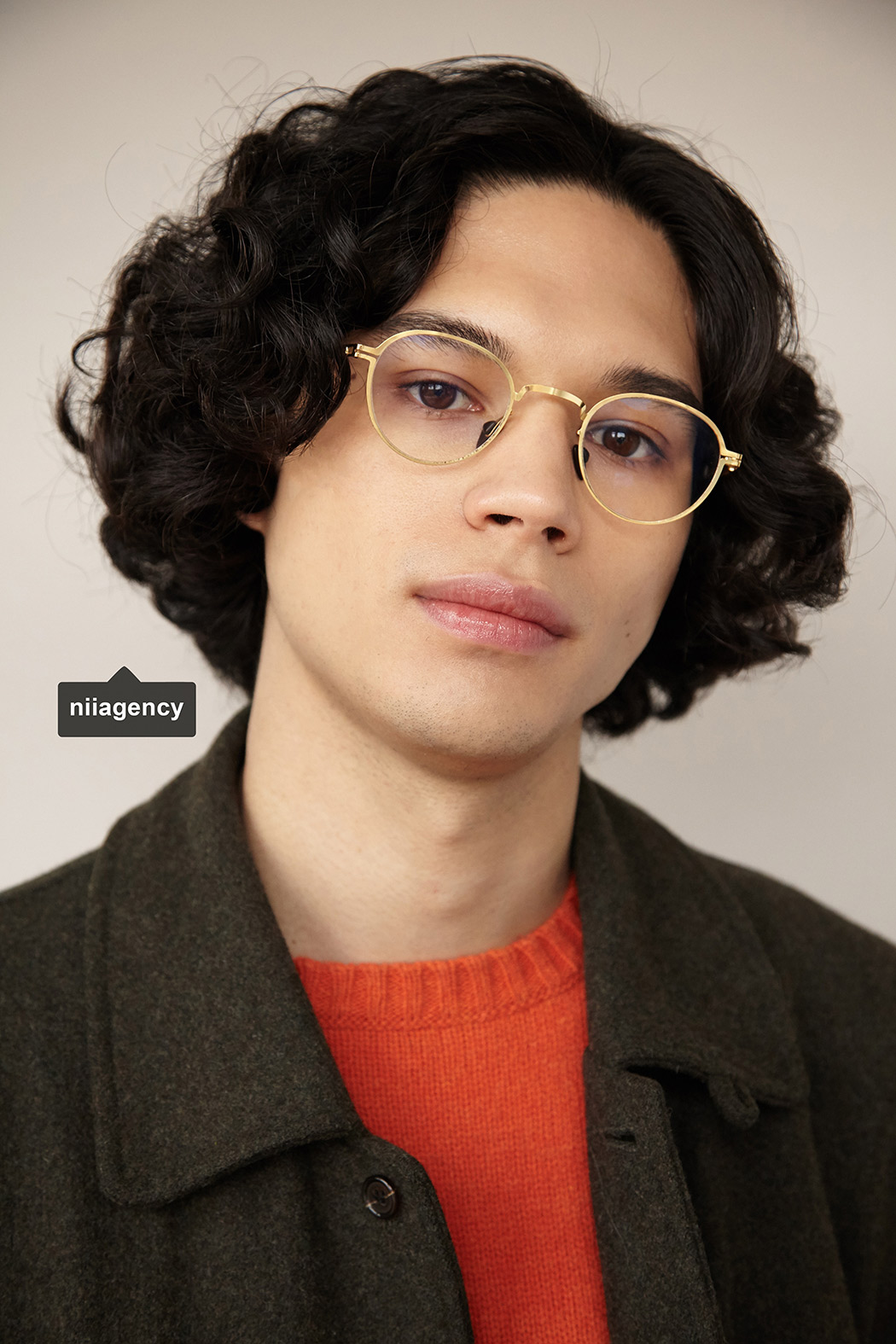 KALTBLUT: Which flavour of ice cream best describes your personality? 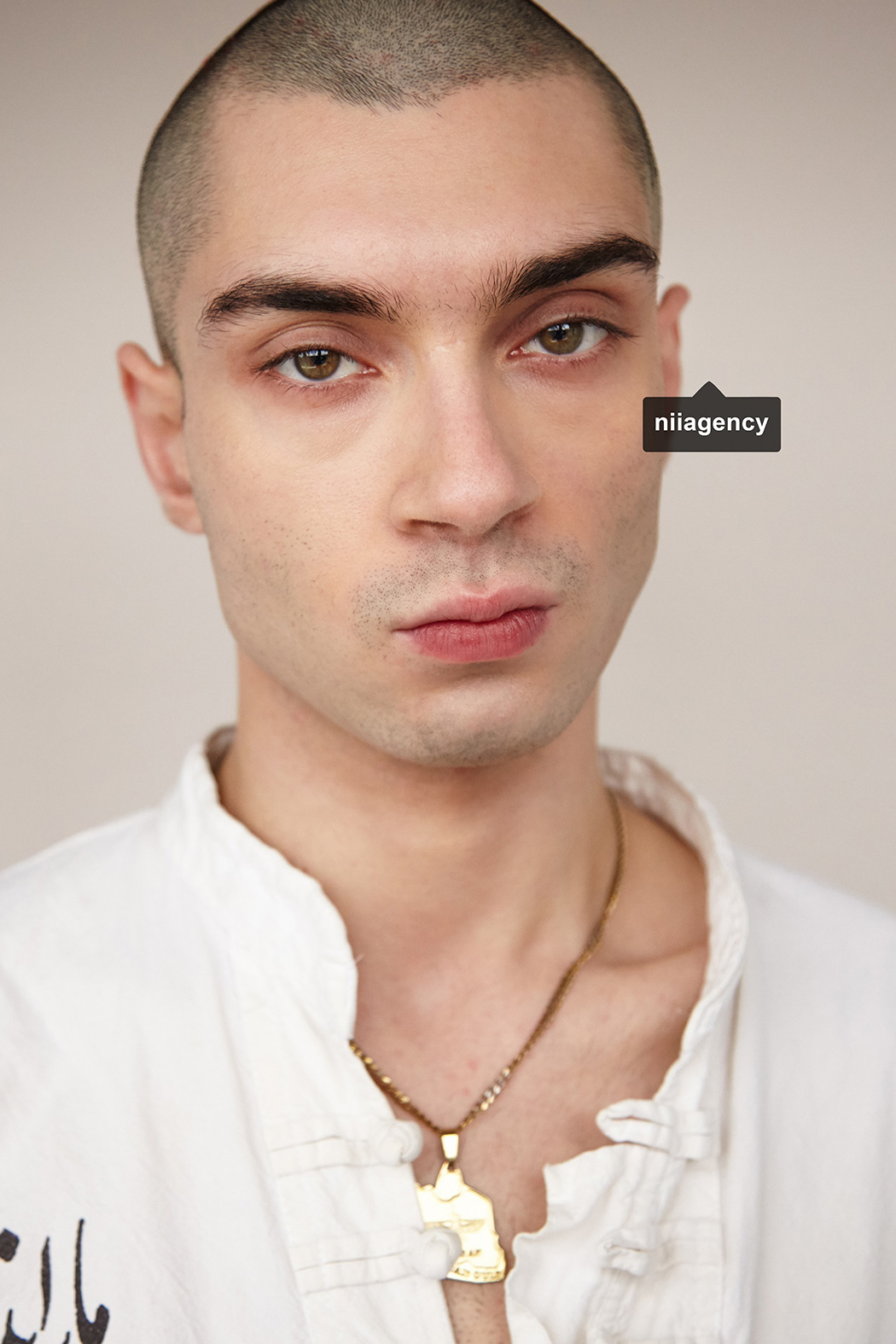 OLIVERBIZHAN: I think it was a small party at a bar in east London then a few weeks later I guess they found one of my social medias and messaged.

OLIVERBIZHAN: Meeting nice and interesting people, I also like the traveling part.

SORRY this may be #fake by Alexandru Simedru

KALTBLUT: What item of clothing could you not live without and why?

OLIVERBIZHAN: I’ve collected stuff that I still have and wear from years ago so I guess I’m kind of attached to most things if I have them still, maybe my custom new rocks that were made for me, I wear them almost everyday.

KALTBLUT: What superpower would you love to have for 24 hours?

KALTBLUT: If you only had £10 left in your pocket what would you spend it on?

OLIVERBIZHAN: A coach ticket – I once did this I used the last of any money I had at the time on a ticket to Macclesfield and from the place it left me I got a local bus and I ended up at Pooles Cavern in Buxton was really fun. I love caves.

KALTBLUT: Which flavour of ice cream best describes your personality?

OLIVERBIZHAN: When I was younger my dad used to take us to the local(ish) Iranian restaurant.. I think it might of closed its doors now, but I used to order Bastani it’s rose water saffron and pistachio ice cream. 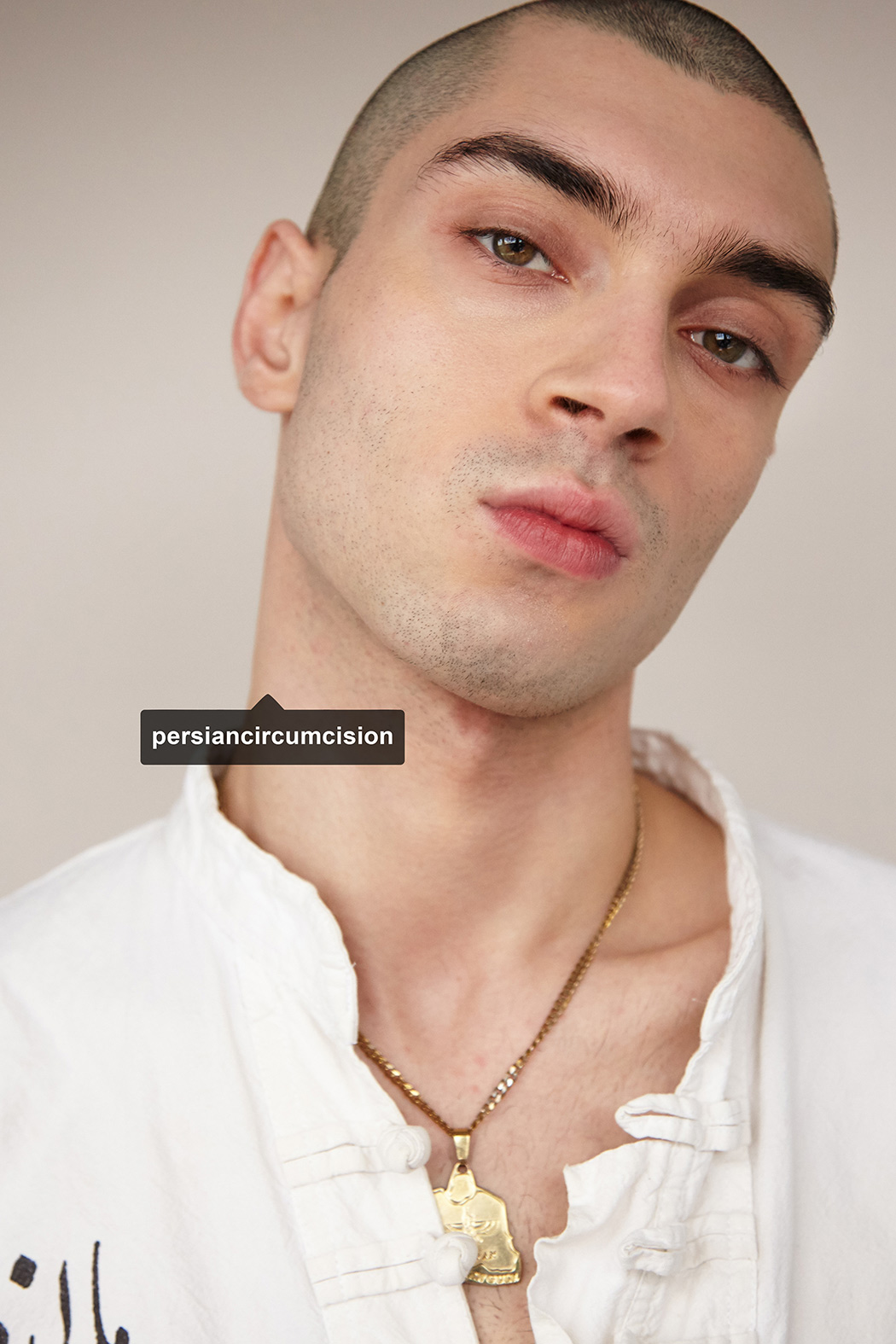