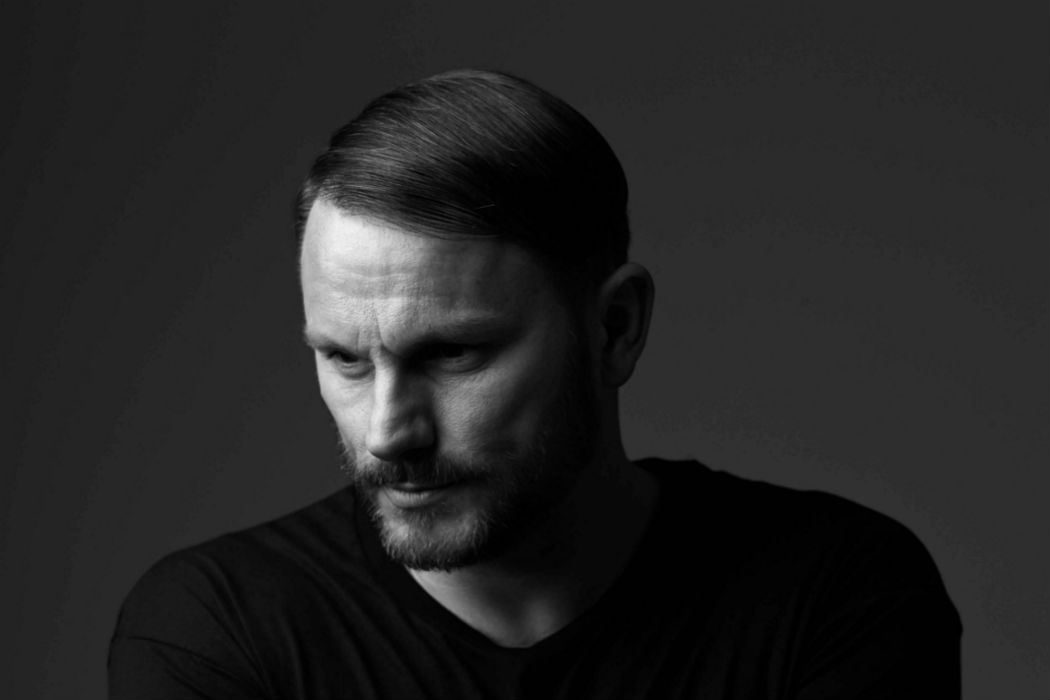 ODYSSEY – A Short Film About the Art of DJing

Launching this April, All Knight Long will see the Grammy-nominated electronic artist and Toolroom founder Mark Knight play extended 6+ hour sets at some of the world’s finest clubs, including Womb, Tokyo; Output, New York and Basing House, London. The All Knight Long tour is accompanied by the launch of Odyssey, a short film from Mark Knight and Toolroom about the art of the extended DJ set. Featuring interviews from some of the DJs and industry figures that fiercely champion the merits of playing all night long, Odyssey is a celebration of giving the music and the DJ room to breathe.

With more demand than ever for clubs and festivals to pack their line-ups with as many names as possible, the art of the extended set is in danger of being consigned to the history books. But as DJs and clubbers know, the extended set can often be where the greatest dancefloor stories unfold, and the most powerful and long-lasting impressions made.

The All Knight Long tour sets out to capture this very unique magic, putting one of the world’s foremost DJs front and centre for the entire night, giving him the freedom to work through his vast record collection across a wide spectrum of dance music, from soulful house to funk, garage, house, disco, tech house and techno. “For me, the mark of a true DJ is someone who can take people on a journey for the entire night” says Mark. “Playing extended sets is something I’ve done many times before and love doing, so I was really keen to put multiple dates together at some of my favourite clubs in the world. We’ve specifically chosen intimate venues so I can take people on a really special trip throughout the night: places where you can look around and still be surrounded by the same few hundred people you started out dancing with hours before. I’ve been planning the tour for months, and I can’t wait to get started”.

DJ, producer, label owner and businessman: Mark Knight has proven a rare and wonderful breed of musical heavyweight. The second highest-selling Beatport artist of all time (with no less than eight No.1’s) his career has spanned more than a decade, with releases on a diverse range of labels such as Suara, 1605, Stereo and of course his own Toolroom. Despite his success, the Grammy-nominated artist has never rested on the laurels of being one of the industry’s most respected and accomplished international players, and continues to push boundaries and set new standards with each year that passes.

You can get tickets for the All Knight Long tour here