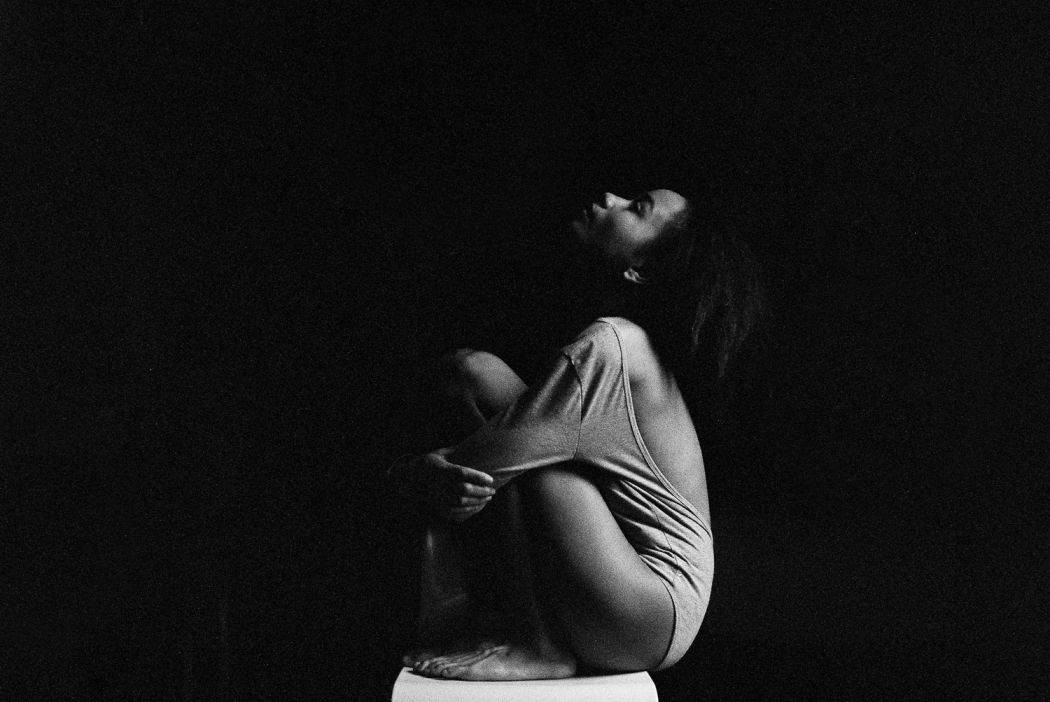 Oli Sansom is an Australian photographer with a soul and an incredible gift for capturing human moments. Illustrator turned designer turned photo maker, he describes himself as a Documentary-style medium-explorer and loves to shoot people and is particularly fond of black and white. 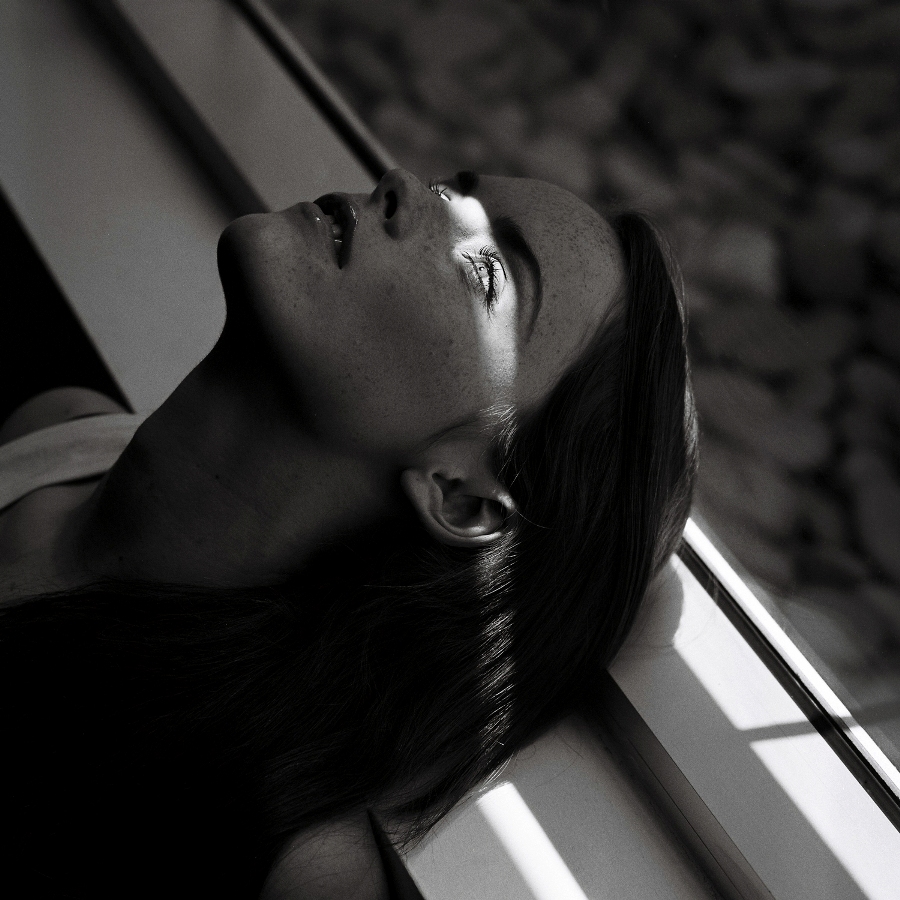 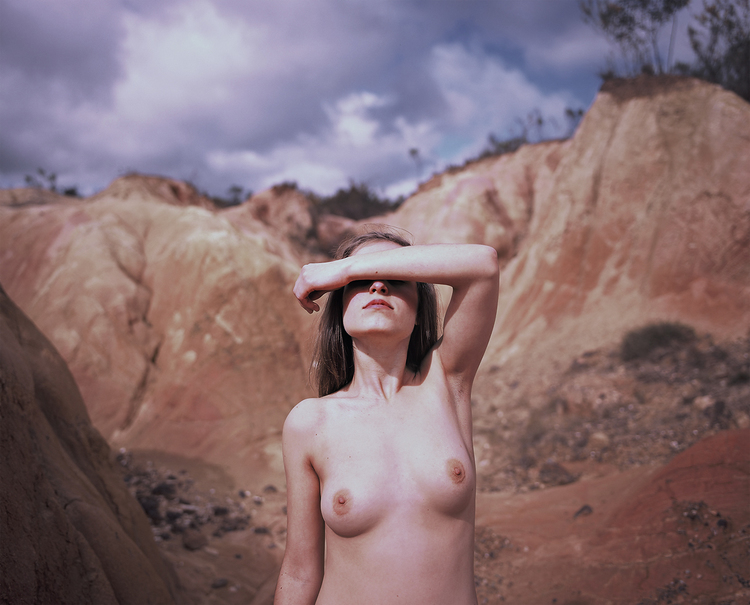 KALTBLUT: You shoot a bit of everything. What do you like most though?

Oli: Anything to do with people, where I can run a bit free creatively. Weddings, oddly enough, let me do this, and create this glorious loop which feeds back into me person work, and vice versa. I’m mostly interested in using gear/technology outside of its intended purpose. 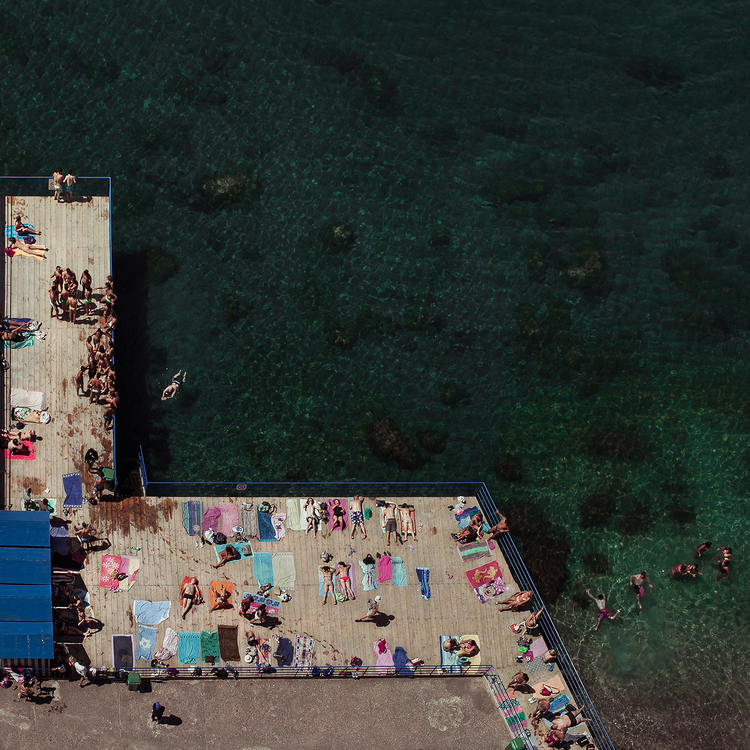 KALTBLUT: Where does your love for black and white come from?

Oli: If I was honest with myself, probably a fear of using colour properly, ha. Black and white moody stuff can be an easy crutch, but i’m trying to get a bit more creative with it. I love that it refines stuff down to elements that are a bit more important to me though – line, composition, all that stuff. Simplicity. 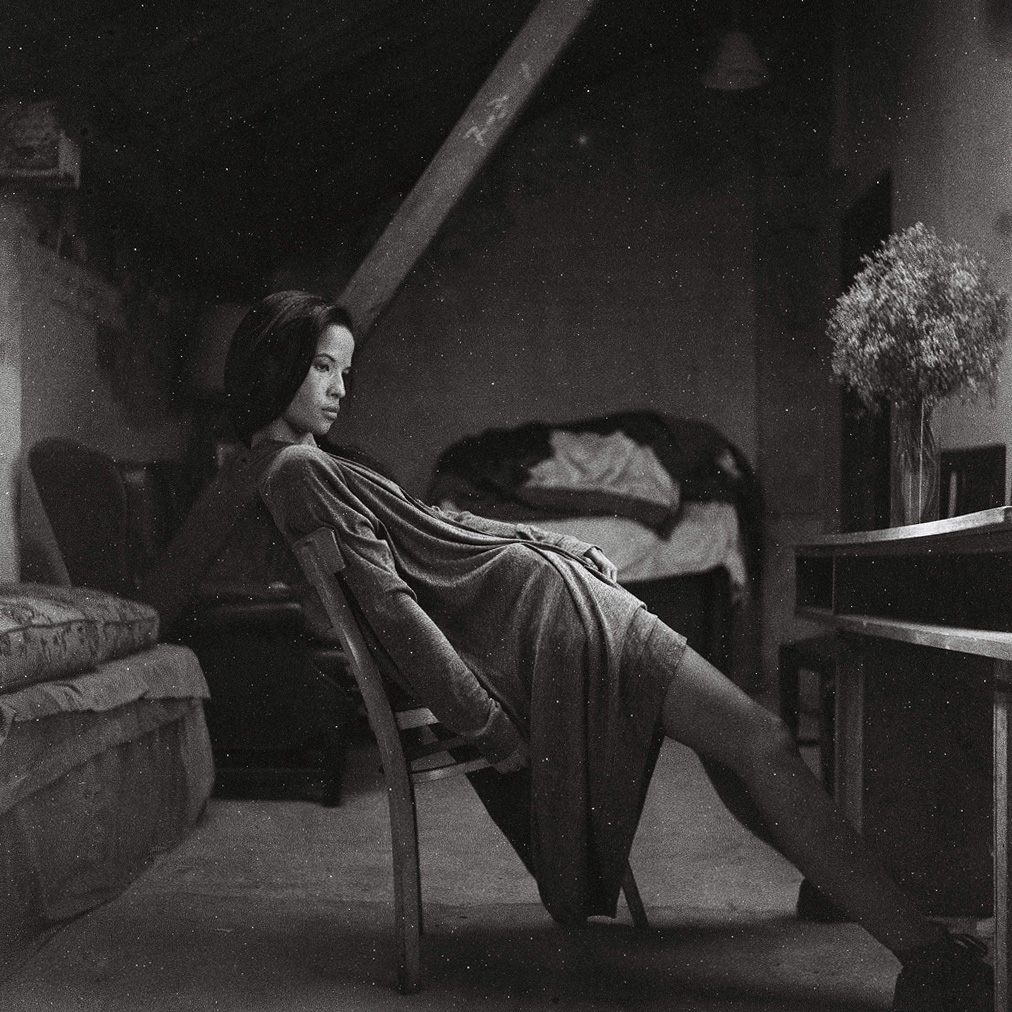 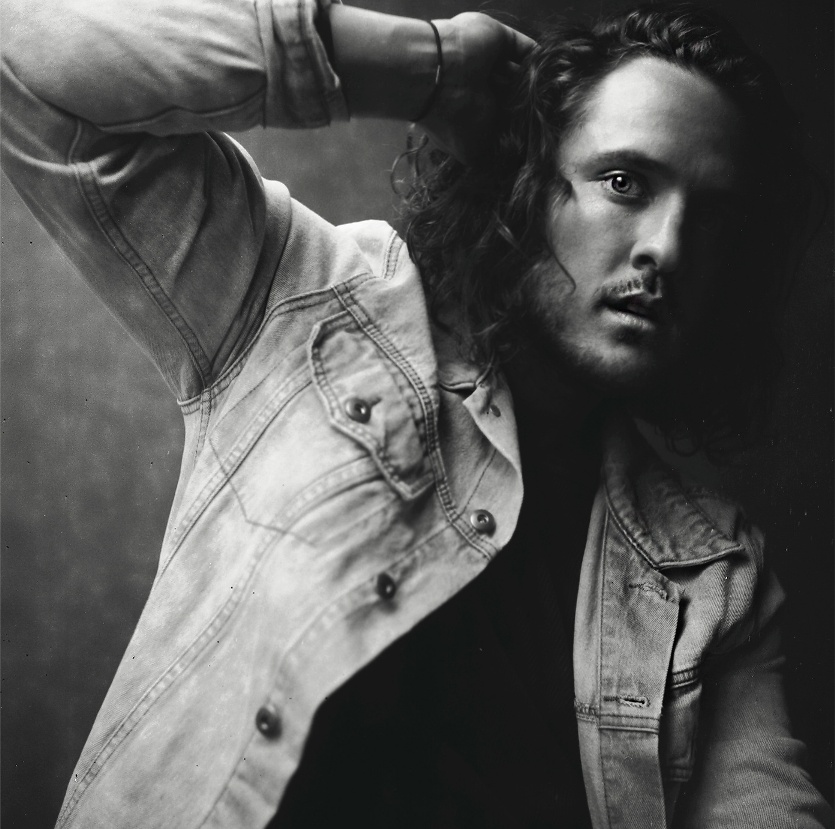 KALTBLUT: Tell me about New York. has it influenced your work?

Oli: In a big way. Cities have never really held much attraction to me, and it was a spur of the moment thing to go there and check it out since I was heading to Boston anyway. I wanted to “have a crack” at street photography, shoot on gear that didn’t require me to edit hundreds of images afterwards, as well as slow down – they all combined gloriously in New York with a little Yashica TLR camera, and I fell totally in love with the place. You learn a lot about yourself when you’re out by yourself doing something that can get invasive on peoples personal space. 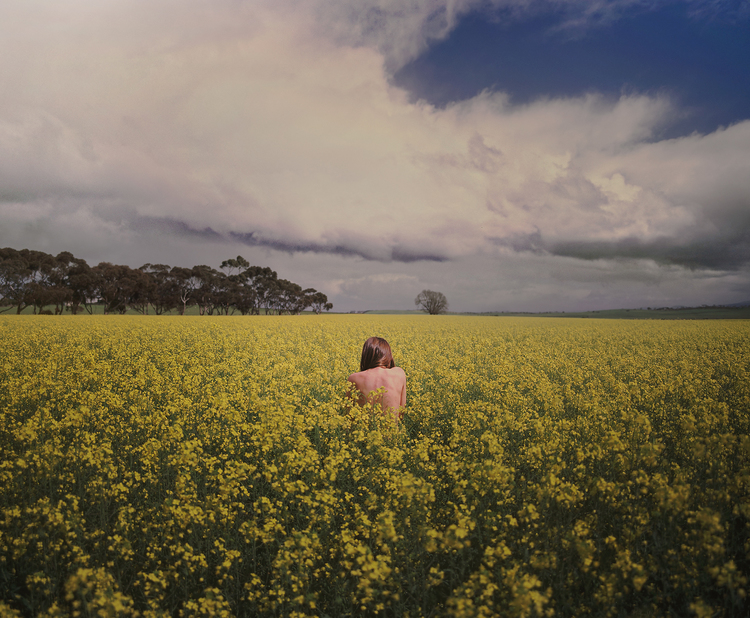 The Memory of Her by Amber Pinkerton

KALTBLUTL What else influences your work? Where do you get information from?

Oli: It sounds a little cliche but there’s really been no time to actively get out chasing inspiration. The single biggest thing is always just getting out and doing stuff, collaborating with people. Then something naturally happens from there. I spent the last year or two racking my brains, trying to think of a project, and then the perfect one came out of just seeing some old video game pixel art. I try not too look at photography, really. As much as possible anyway. 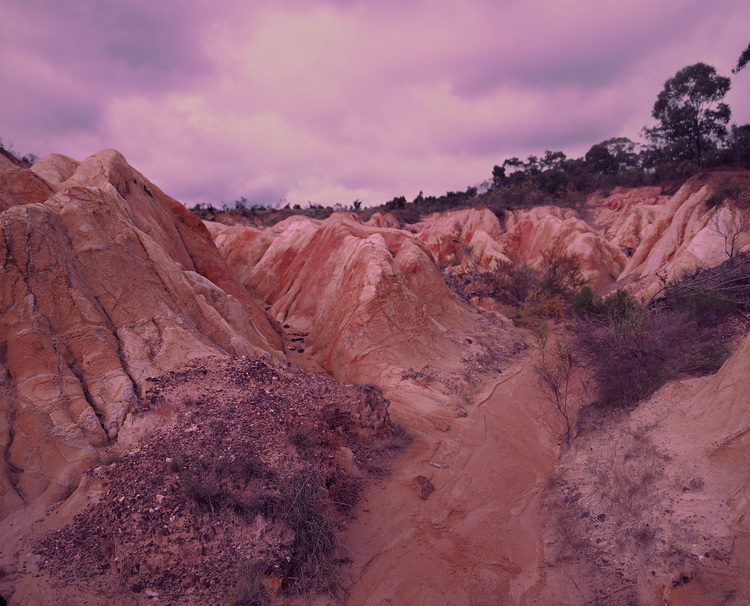 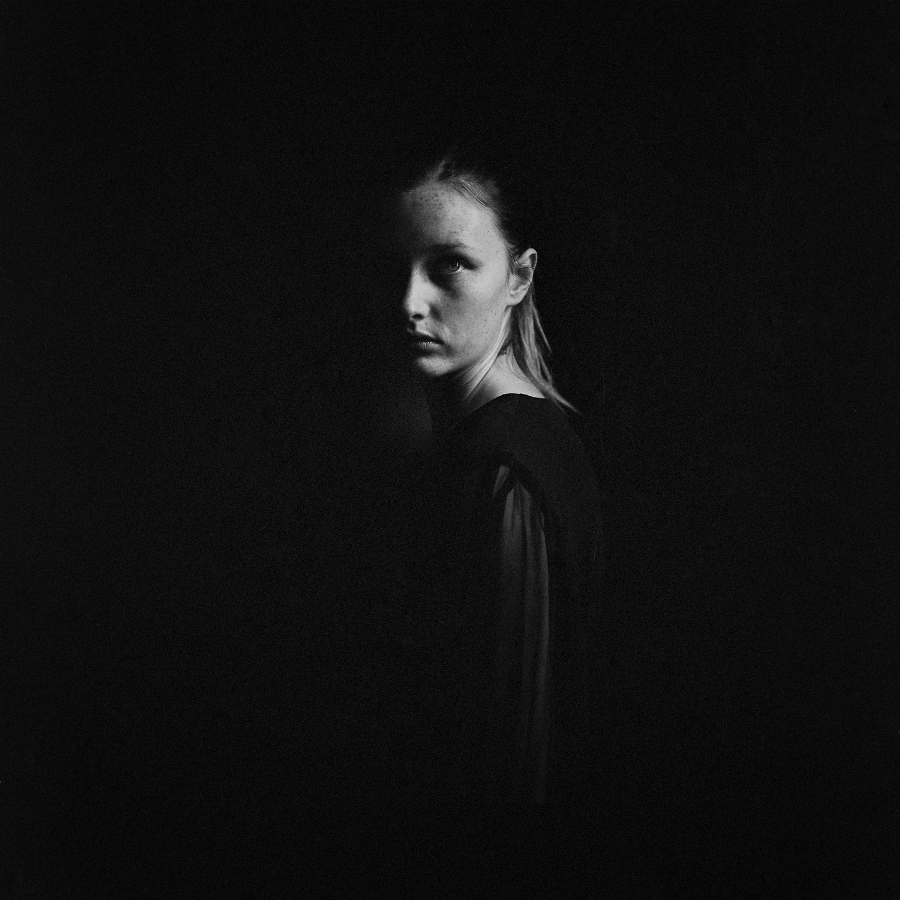