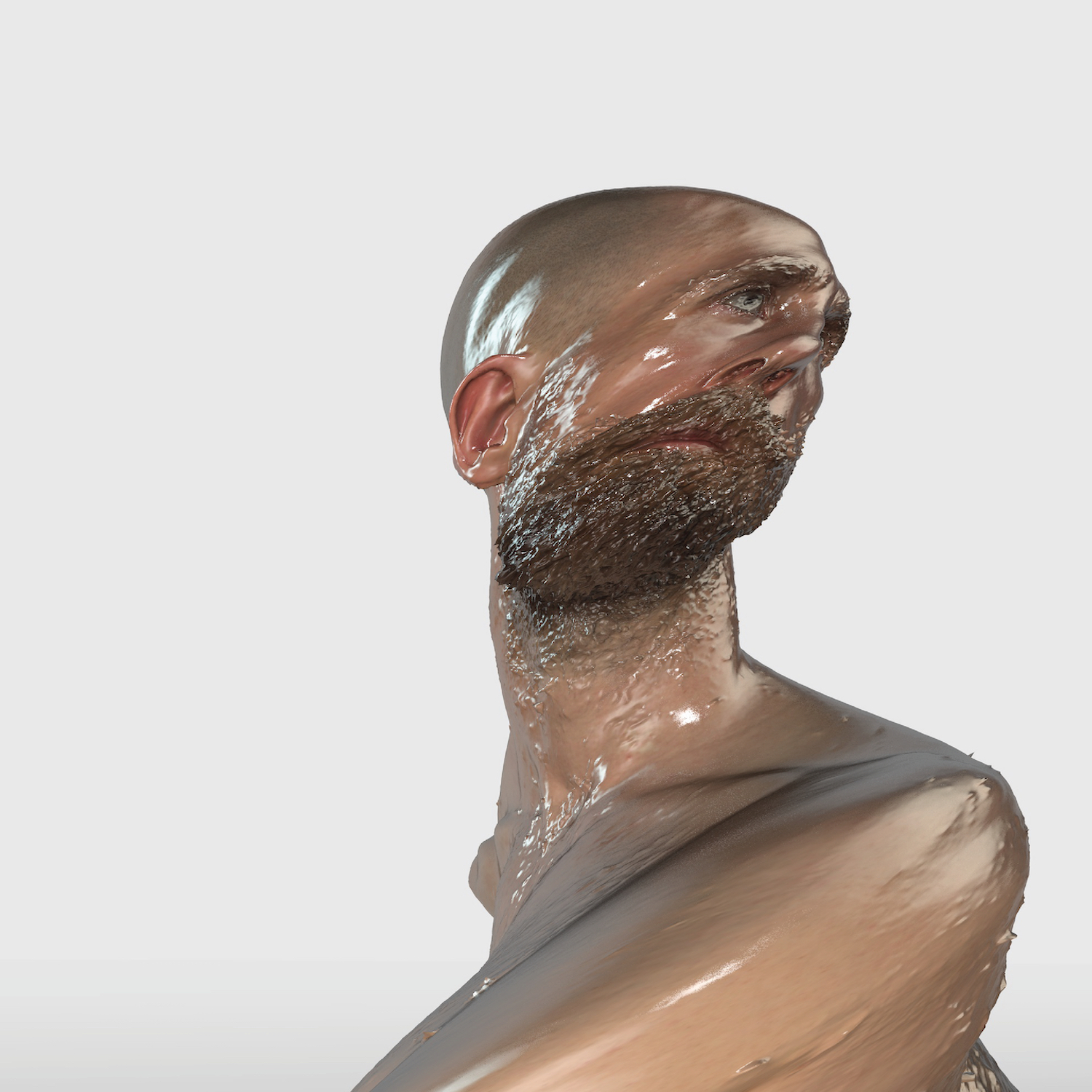 On Man pushes limits in powerful video for ‘United’

Who is On Man? Though we know very little about the anonymous artist they’ve certainly made an impact with their debut ‘United’. On the video they explain that it is “A fully realised audio-visual contemplation of human relationships, the push and pull of commitment, the unsettling imagery a question mark of a sort. Why is this happening? Who are these people? How do they relate to each other? The perfect partner to a soundtrack of disruption; disconnected echoes of voices and repeated phrases.”  As one man with many voices, some from his past, some from new collaborators, ‘United’ focuses on the darkest of emotional corners by questioning the hard-hitters: doubt, fear, love and loss. Something that we are so ready to find the answers to alongside them. ‘United’ is taken from the upcoming album by On Man.
I can’t remember when we met. I’ve never been good with dates.
At first it wasn’t serious. Like the start of most things, it was just fun. We didn’t really talk about it. We’ve never really talked about it.
Stuff just… happened.
From two rooms to one flat. One day, boxes turned up. And the boxes were emptied on to shelves, and the stuff that was on the shelves went into boxes, and those boxes were hidden away somewhere, and suddenly it wasn’t mine anymore. Nothing was. It was ours.
‘Ours’.
I didn’t think about what that really meant. I don’t think either of us did.
‘I’ became ‘we’, and we set off on that journey, hand in hand, blindfolds on.
And now we are here. Wherever that is.
A shared diary, a shared cat, a shared flat, a shared set of friends.
The thing is, when you’ve never planned for any of these things and you haven’t thought about what they meant as they happened, then one day, you wake up and you think.
You think, do I want this?
You think, is this forever?
You think, what part of myself have I lost?
You think, can I ever get it back?
Or…
Are we UNITED?
See also