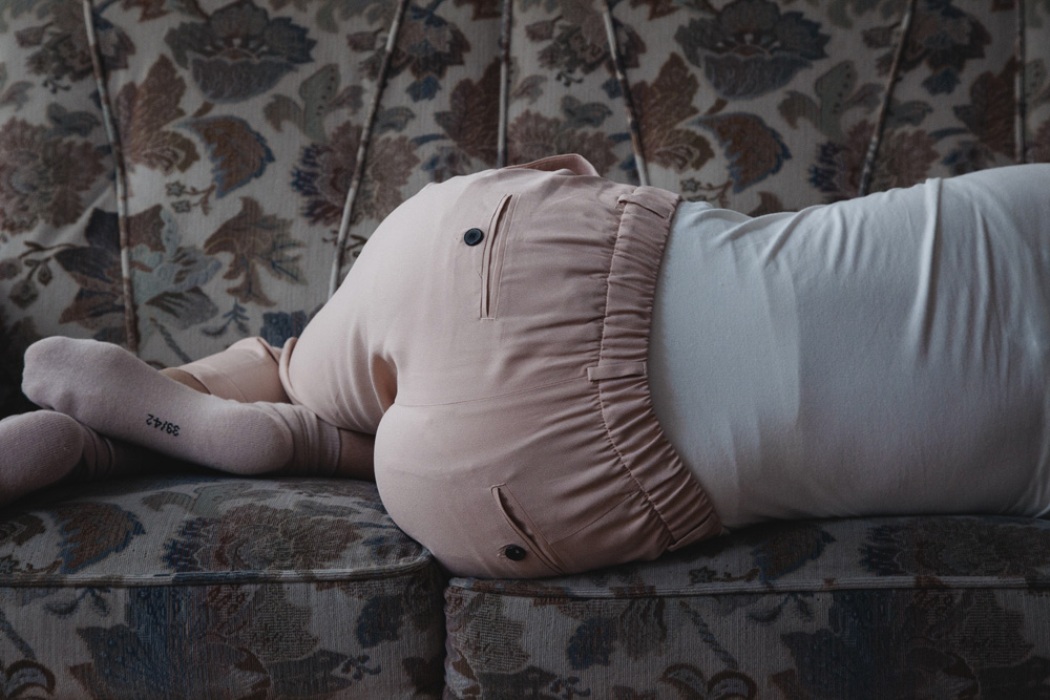 ‘One Frame In A Time’ is a series that was shot in chronological order over the course of one day. It’s final selection of 7 images has been based on the idea that whomever sees these images and holds them individually, has the control to rearrange them and therefore gets to determine where the day begins and ends.

It raises a question of the internal experience of time and how it manifests into external actions.

Depression has that same ability; to make one moment seem like forever. In that sense, both medium and that particular state of mind draw a parallel but are also very contradictory. Often, when one captures a photograph, the intention is for it to last forever. But when someone deals with depression, they do not forever wish to remain in that state of mind. However, in many cases they are unable to see where this state of mind began or when the feeling ends.

By giving a person control over these images and it’s arrangement, the character in the photographs becomes subjected to the order in which she is placed. But due to the limitation of 7 images, the series can only be rearranged so many times, keeping the character stuck in an seemingly endless loop. –