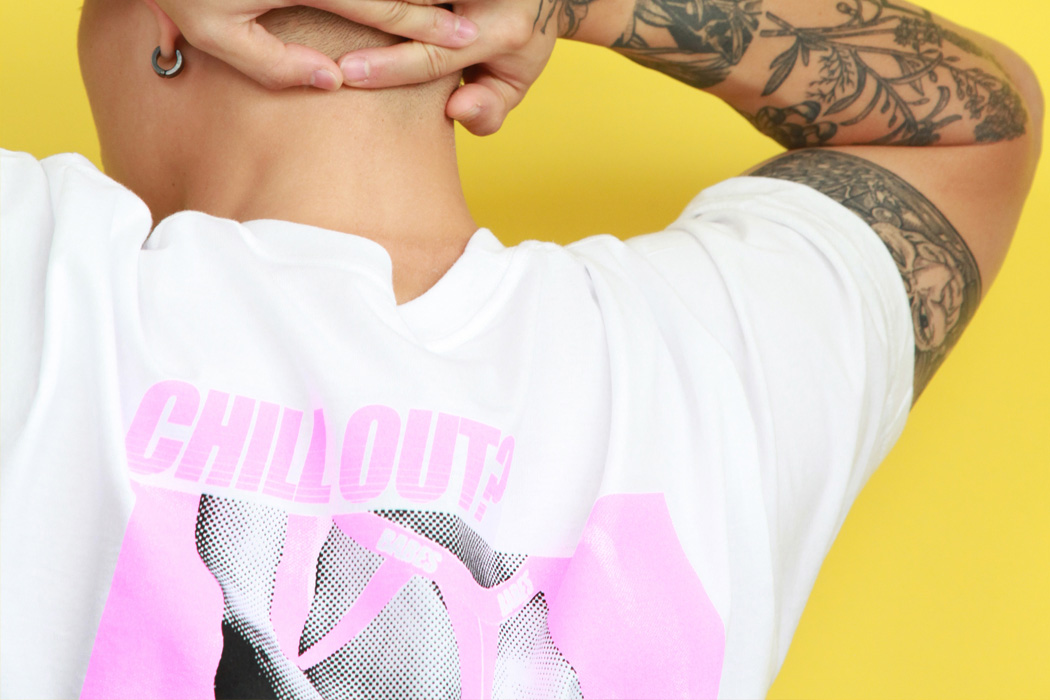 One to watch: JUST DO IT BABES

JUST DO IT BABES, Offering a fresh fashion perspective, taking inspiration from gay culture and those hilarious / ‘eye-roll’ moments.  KALTBLUT Magazine meets James Abbott, the UK counterpart of the creative duo, learning more about the label and what the future holds for the fledgling brand. Model is Maxx Loh lensed by Karl Slater.

KALTBLUT: Please tell us a little about your self and the journey that led you to this point.

BABES: Babes is a passion project between a graphic design duo, one based in London (James Abbott) and the other in Berlin (Joseph Botcherby), we’re taking inspiration from gay culture and those hilarious/ ‘eye-roll’ moments we’ve both experienced in each city.

KALTBLUT: What’s your inspection behind your current collection?

BABES: Mainly nostalgia, with a sportswear overlay in pastel hues and a load of beach babes garb.
It’s supposed to be like a subversive, in-joke for queers; Tongue-in(between)-cheeks sorta thing but still cute…and camp!

KALTBLUT:  Who would you most like to see wearing your clothes?

BABES: Don’t dream it, Just Do it Babes

KALTBLUT: Why did you become a designer?

BABES: I liked the idea of being a digital designer, sat at a computer all day with very little to none human interaction.

KALTBLUT: What do you do to let your hair down?

KALTBLUT: What does the Future hold for BABES?

We’re really keen on pushing ourselves out of our comfort zones and working in completely new product development areas, we’re currently working on a super cute underwear line (pink jockstraps)

KALTBLUT: What was the Last Music track you listened to?