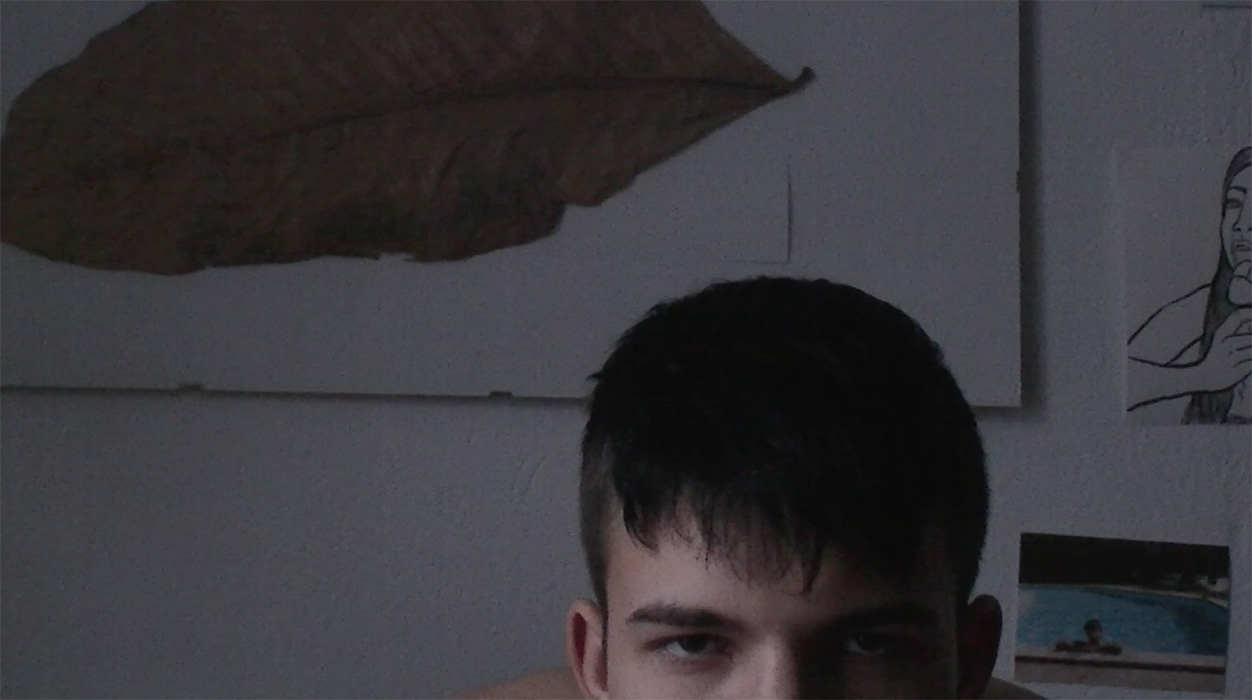 HOUSE OF BASE presents a fashion short film: PETIT HOMME – A film by Seba Stolarczyk! Tom is a teenager born and raise in Germany. He represents a modern queer archetype dealing with daily issues and through different mirrored characters – from different backgrounds and countries – we follow his quest towards self-acceptance and troubled identity. This film delivers an intimate portrait of different queer personalities through different forms of escape and metaphors – growing up in a world of brainstormed minds transforming the sensitive ones into out-casted loners, desperate and left behind.

PETIT HOMME splits the story of one individual into multiple ones, creating a bound and pointing the recurrent issues that queer-identified people have to deal with in a common entity. Created and assembled like a collage, this film explores « archives memories » in a fictional story line telling truth, sharing doubts, making choices, and after all showing life.

PETIT HOMME was first screened and part of District Berlin’s program Undisciplinary Learning – Remapping The Aesthetics of Resistance (Sept. 8 – Nov. 19, 2016) and since travelled in different events and screenings in Europe. Releasing it now through the internet comes from a personal intention of director Seba Stolarczyk to enlarge its message to a wider audience, queer-friendly and beyond, equally and directly concerned. 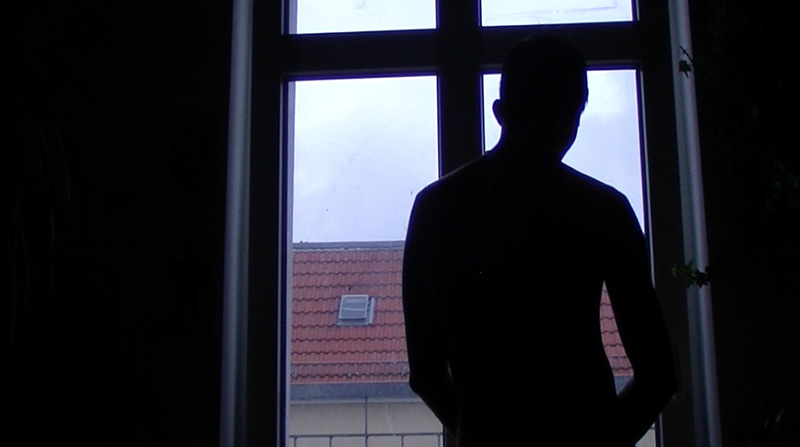 The Journey by Tobias Birk Nielsen

Seba Stolarczyk, 25, is a fashion designer and film maker, born and raise in a suburb of Paris, now based in Berlin. His works collide between fiction and documentary showcasing a honest and personal vision on his entourage, roots of his inspirations. He created the independent and self-funded fashion label HOUSE OF BASE in 2013, introduced with a « défilé sauvage » through the streets of Paris and since explored fashion and films – in common and separate ways – with concerned intentions within different artistic shapes and representations.