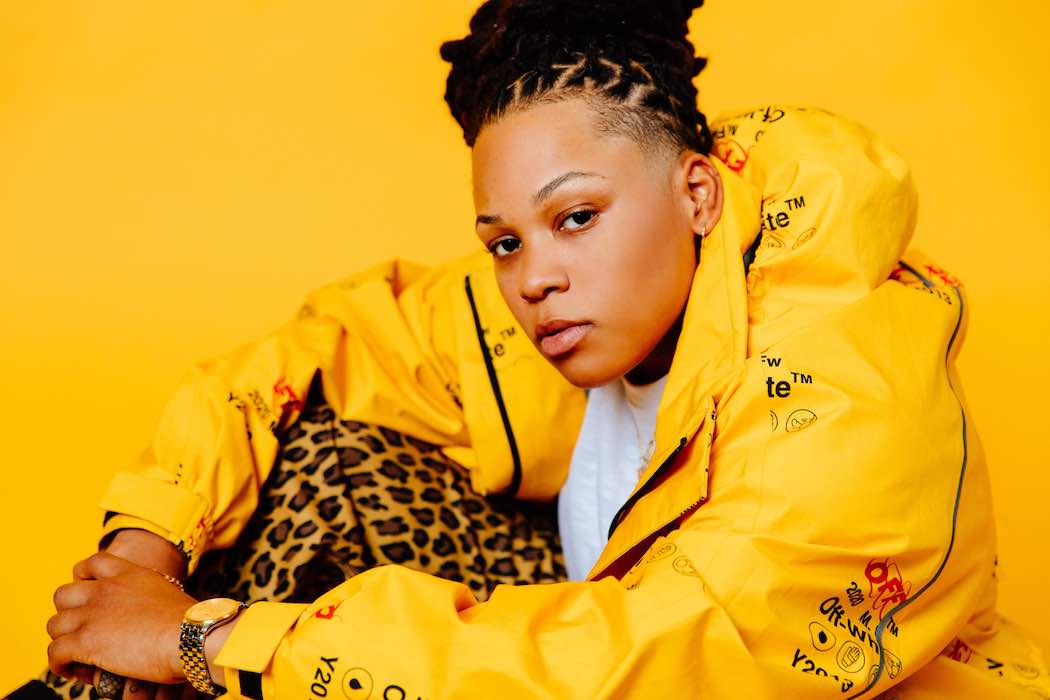 Equal parts recording artist and acclaimed songwriter, pineappleCITI has penned songs for artists Kelly Rowland and Twista. Originally from Newark, Jersey, the ‘Brick City’ native has been making her mark on the music industry since the introduction of her viral hit song ‘Rose Colored’, released in 2016. After suffering severe injuries from a near-fatal car crash the same year of her viral hit, pineappleCITI never surrendered and continued to hone her craft. The debut single ‘Recognize’ from pineappleCITI offers a preview of her versatility as a singer and rapper, merging both performance styles into the same record. ‘Recognize’ is a preview of new music coming from PineappleCITI set for release in 2020 after already releasing  ‘neonBLUE’, a 10-track LP featuring hit songs ‘I Need A Coupe’ and the D’Angelo influenced ‘Who’ earlier this year. The freshly signed Red Bull Records artist takes a moment to share her all time Top 5 songs with us.

Everything We Need – Kanye West

“Man this song feels like everything my soul needs to get by. When I’m at my lowest thing, this song reminds me that God will always provide for me. We have everything we need with God on our side.”

“I mean not only is she from my home state but she gave me the vision to be comfortable rapping and singing. She is phenomenal at both and this comes across perfectly in Doo Wop. There are hidden lessons in this song that she hides behind the dope beat & arrangement. She was giving us jewels with every line.”

“A classic! This record just soothes the soul and just makes me feel safe. There’s nothing like that 90s era of neosoul. Songs like this began my love for music. How poetically he described the love of his life pushed me to put more thought and detail in how I put my lyrics together.”

“Every time I hear it I feel like I’m floating away. The melody on this beat is crazy. I love how he paid homage to his hometown hero and captured all the elements of Houston. This song is easily one of my favorites off the album because it’s soothing & meaningful.”

“I just love the energy on this song & how he depicts coming up. I know it’s few feelings better than racking up. I can here the excitement in his new found level of fame. It’s inspiring.”

‘Recognize’ by pineappleCITI is out now via Red Bull Records