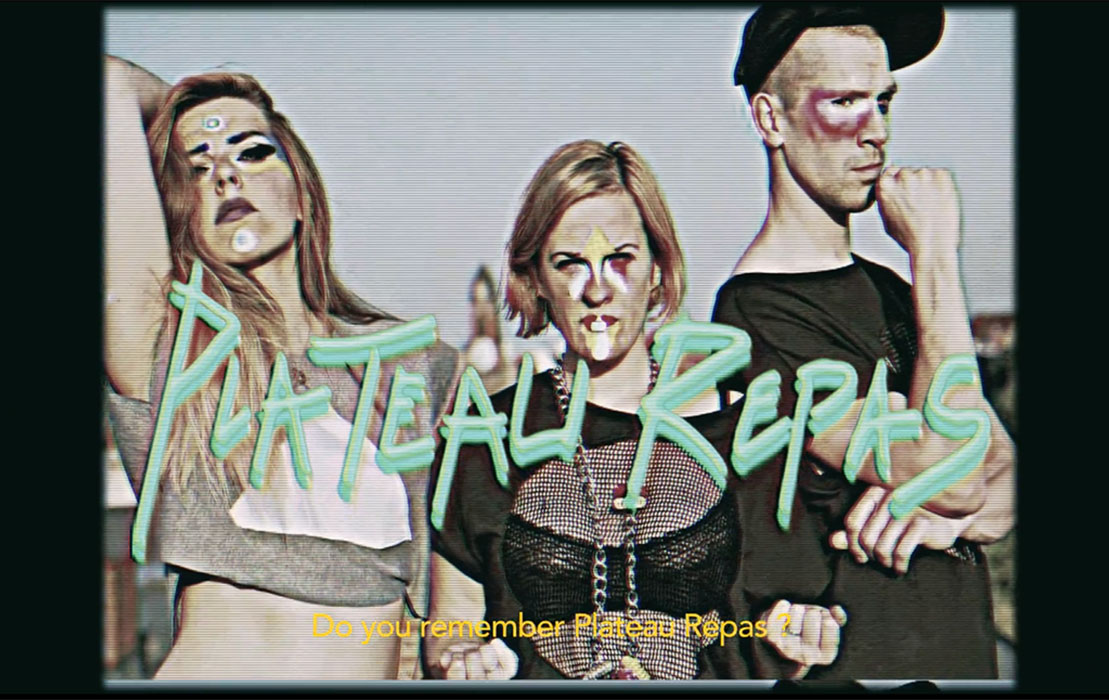 Plateau Repas present THE TWICHY ZONE ENTREVUE a mocumentary by Robin Plessy. This is not a test, this is fiction!

In our post truth area, it sometimes feels like the only reality about the internet is its endless shallowness. The extreme lolers of Plateau Repas in their resistance against this global depression took action with a posthumorus documentary shot by the French rising star director Robin Plessy on the beautiful chaos that would be if we gave up on self-reflection. What is real? What is not? What is love…

Not mentioning the tribute to the Robert Reiner movie “Spinal Tap” a fake documentary on the revival of a Heavy Metal band, Robin Plessy is giving us an insight of a deviant future filled with failed success stories where megalomania turns our being into our sci-fi daily bread.

Making an artistic statement of being a fool, the band Plateau Repas plays the game of fame with a classic story in the story, joyfully losing track of the truth while sliding to a happy ending pun. 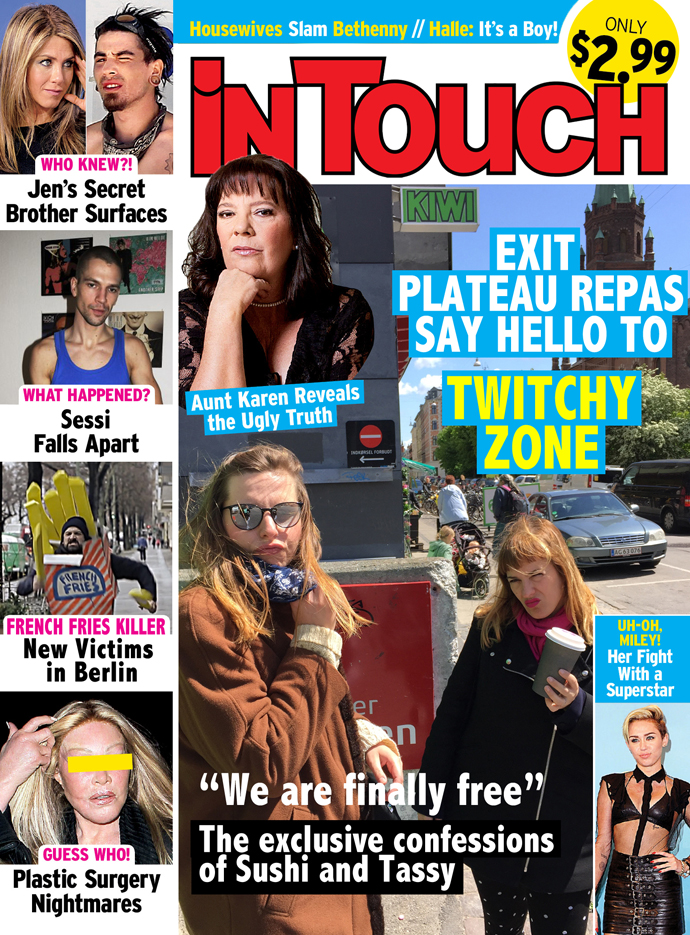 THE PITCH
Performing themselves in an alternative reality, Plateau Repas has split. The girls have become Twitchy Zone a successful pop band that does not seem to have any RAM of the past. Left alone, the singer Sessy has lost control over his life and feeds on anger and revenge. 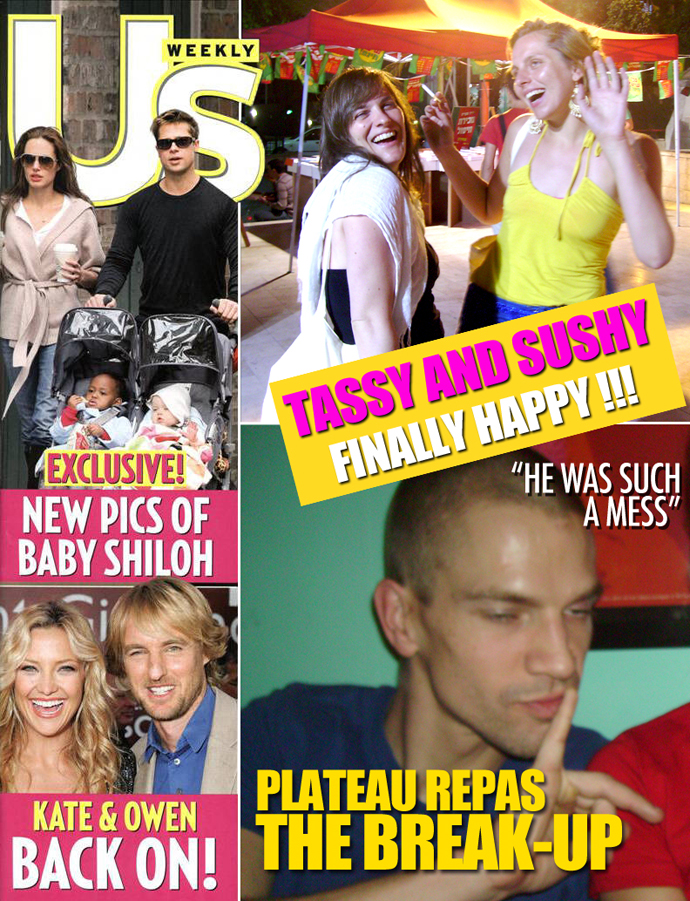 The young director who collaborated with Clint Eastwood, Christopher Nollan and Woody Allen among others, also directed a dozen of short cuts filled with his visceral themes such as love and body violence. He has also worked closely with musicians (Kool Thing (now EVVOL), aMinus, Boys Noize) and made the short horror music video clip his signature with his talent for installing psychological tension and his unique photography. His first long length feature film “Hostiles” was launched last May 4th 2016 in numerous festivals and in french theaters.

Stepping out of his thriller/gore movie comfort zone, Robin Plessy is exploring the humoristic borders of documentary with a glimpse of 90’s TV show nostalgia when the joke was still underlined with pre-recorded laughter.

Robin Plessy: The big one !

KALTBLUT: Could we say that a bad joke can be as scary as a horror movie?

Robin Plessy: It is when it is a “trump” fact… 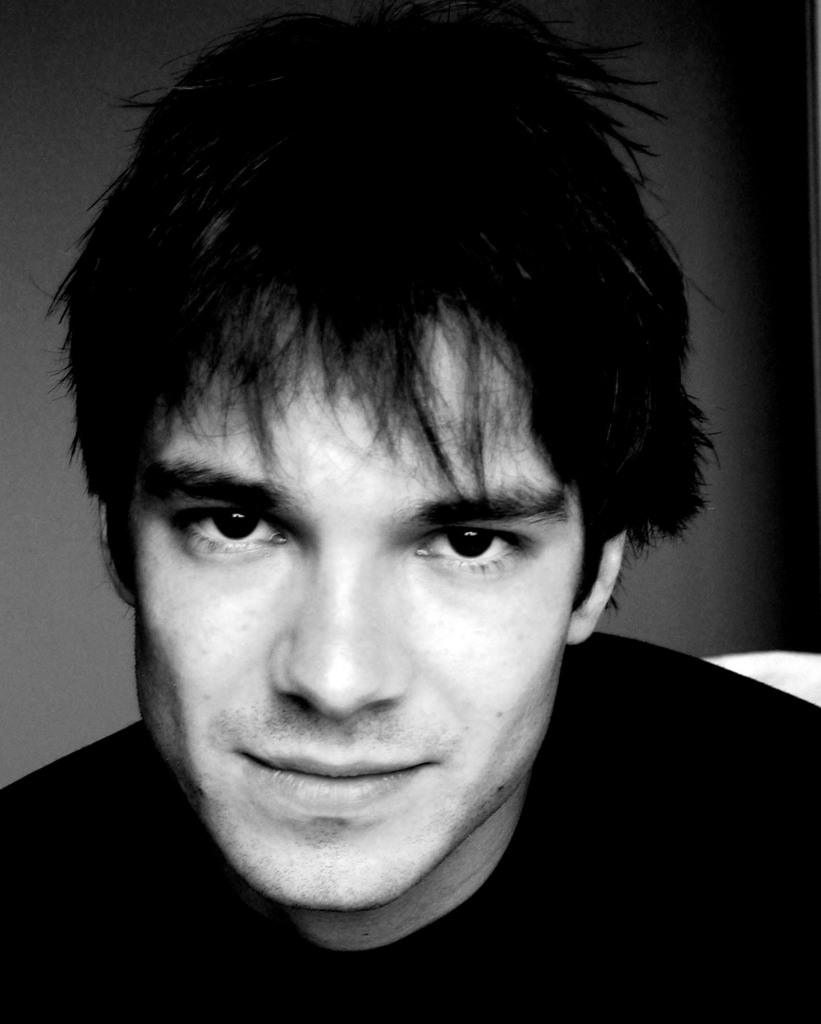 KALTBLUT: There is a strong 90’s sitcom influence in the movie but no pre-recorded laugh, Why? Which TV shows inspired you?

Robin Plessy: We hired an audience to get live reactions, but Twitchy Zone fans were out of control… I fired them all ! « Full House » has definitely inspired me…

KALTBLUT: What was the most awkward thing on the set?

KALTBLUT: You have filmed the first video clip of Plateau Repas “ Funky Francis” in which the serial killer Francis Heaulme is being talked about, and now this posthumous documentary. Will Plateau Repas reach the limit one day ?

Robin Plessy: As long as they keep renewing their swing… and sticking to their free fighting spirit.

KALTBLUT: It is a family business, sort of, what do you think could be their next plan ? A presidential program?

KALTBLUT: What is the % of Post-truth and post modernism? 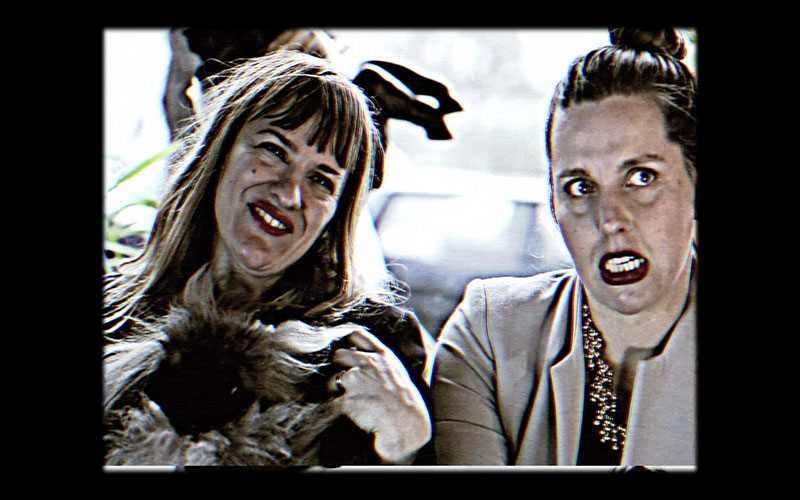 KALTBLUT: If you could direct one episode of Dawson with Plateau Repas in it, what would happen?

Robin Plessy: After Plateau Repas give a concert in Capeside, everybody turns into colourful zombies, Pacey would cook parts of Jen & Joey’s body in a delicious carrot cake and offers them to Dawson ! Something like that, or maybe a karaoke show.

KALTBLUT: What is your next film going to be about?