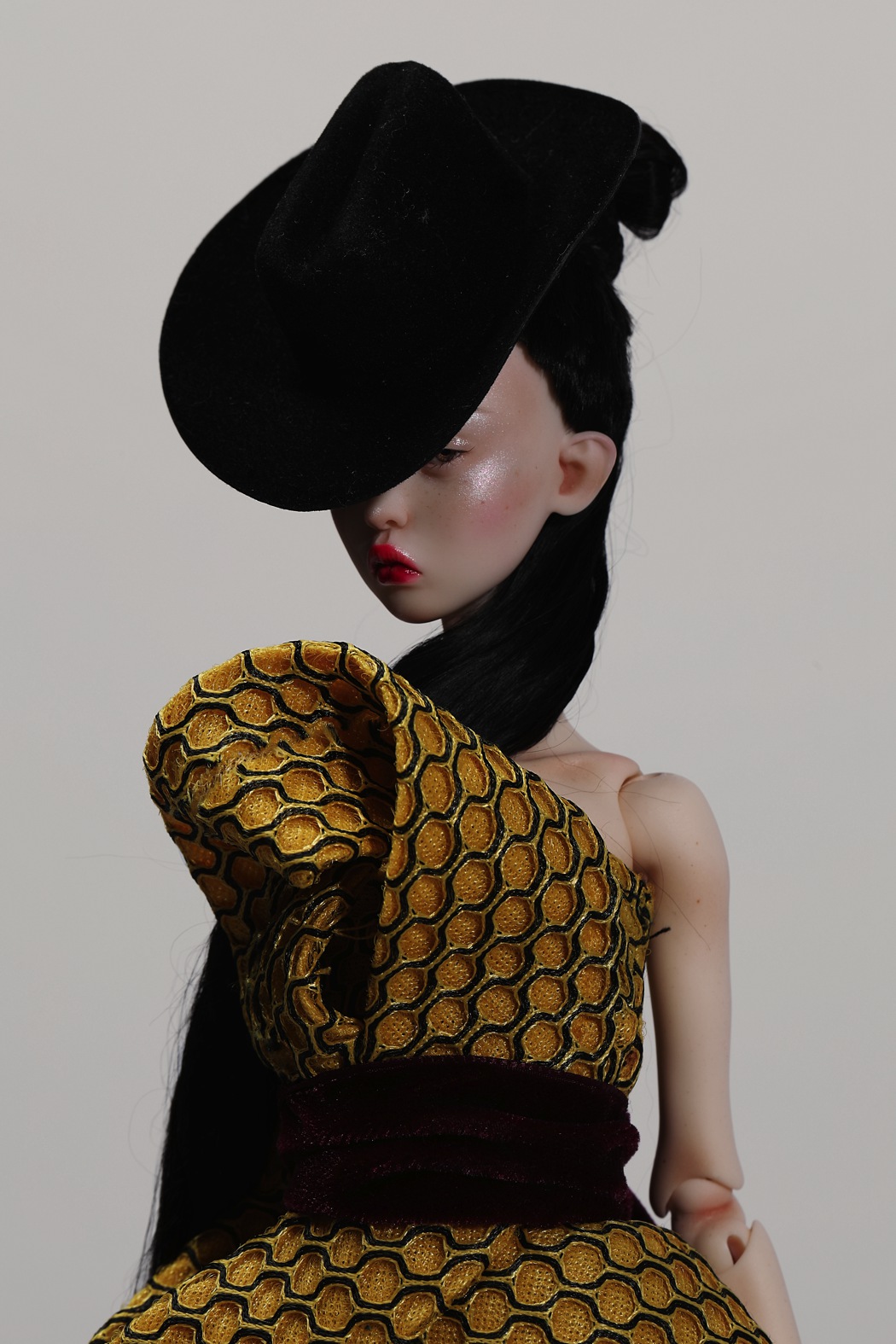 Fashion and art come together like never before as fashion designer Michael Costello and award-winning doll makers the Popovy Sisters launch their limited edition photographs of one-of-a-kind dolls with Costello-designed dollsized gowns. 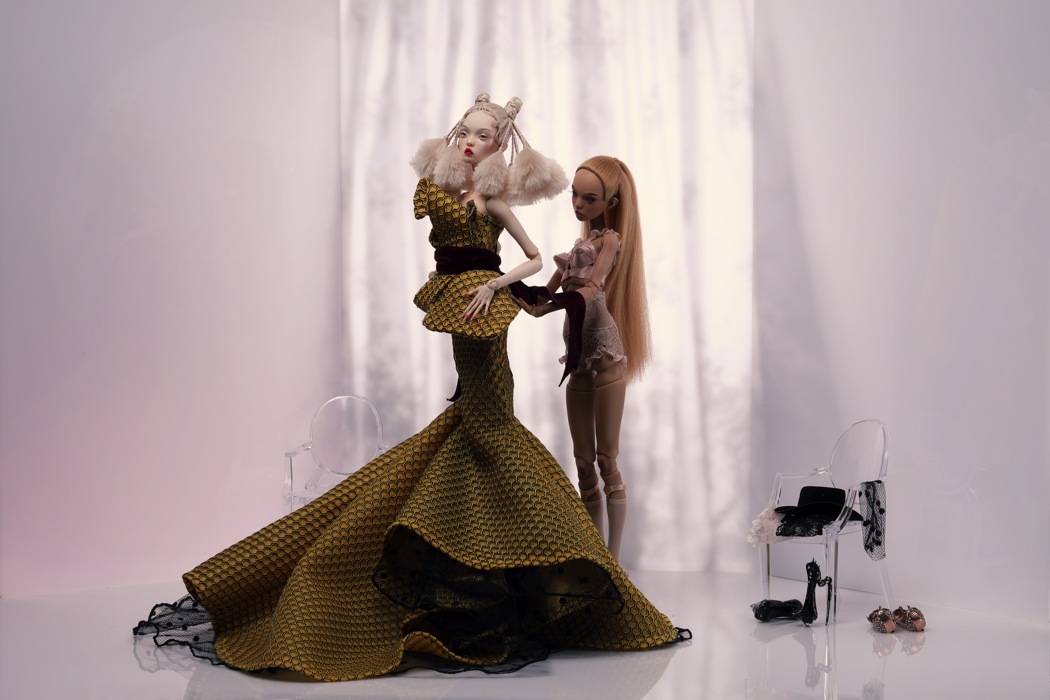 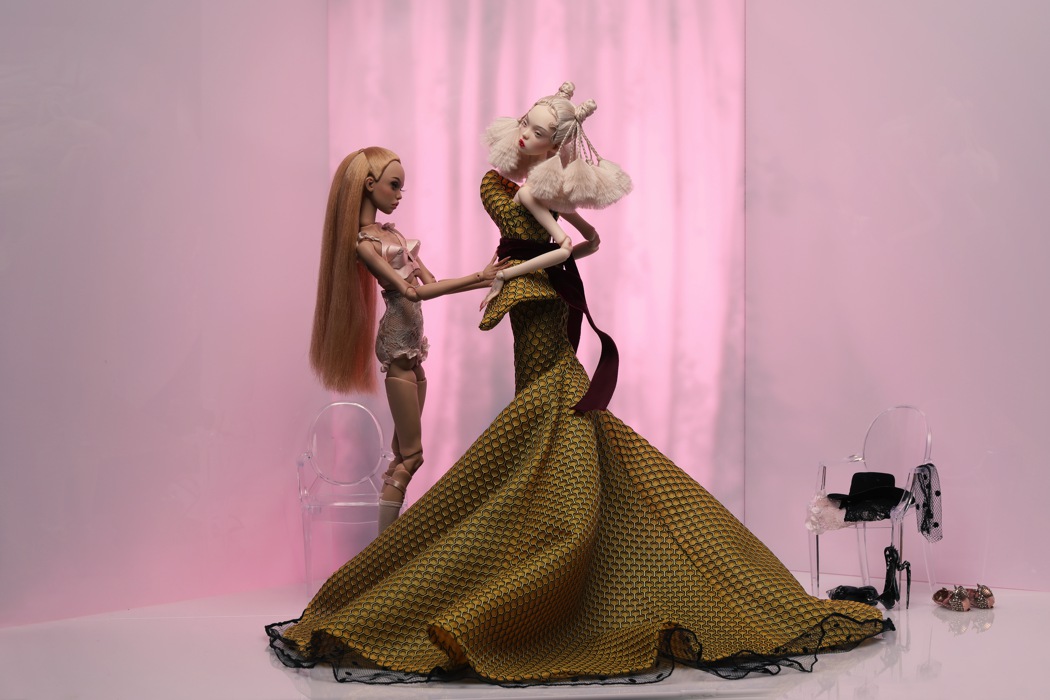 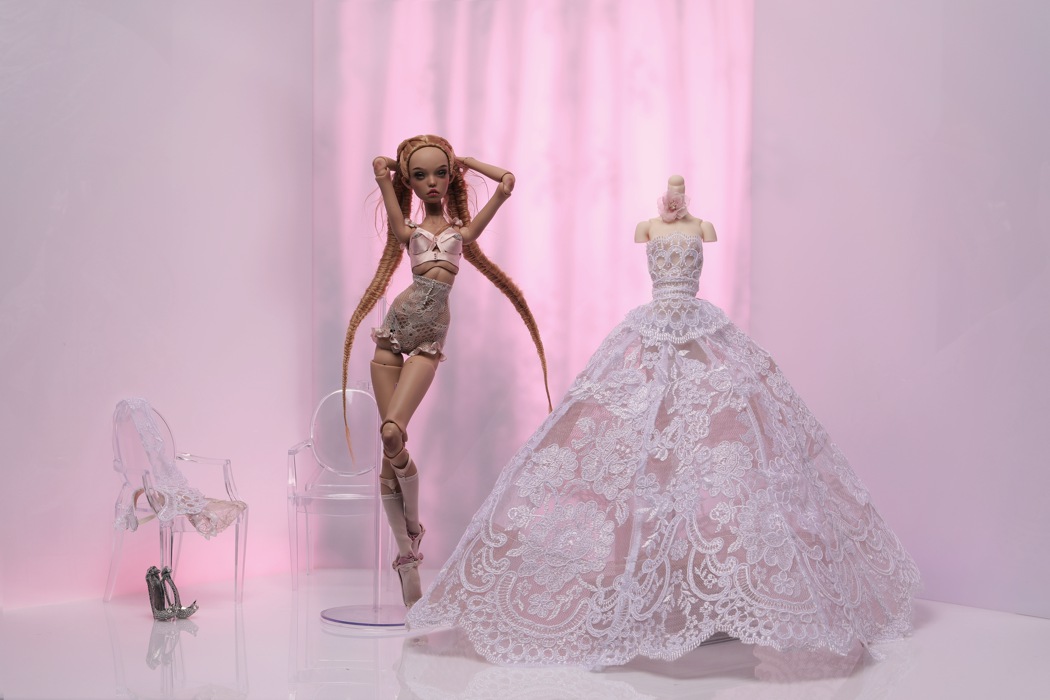 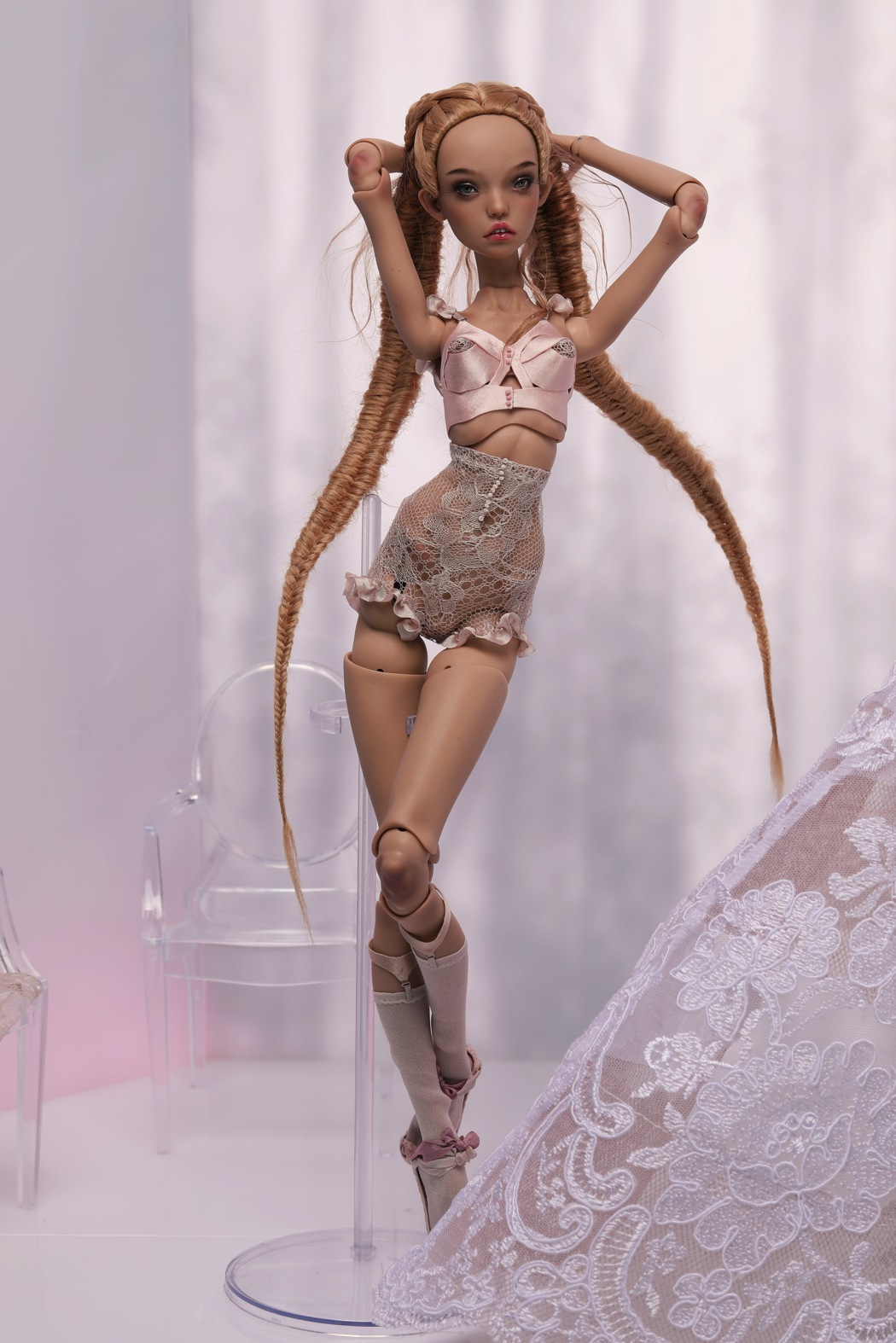 When asked about the collaboration, Michael Costello had this to say: “I first discovered the Popovy Sisters years ago on Instagram. It was late at night, around 2 AM, and I was scrolling through my feed because I couldn’t sleep. When I saw the Popovy Sisters’ dolls, I was instantly captured [by] the dark, twisted, fantasies of the dolls! After seeing that the dolls have done a few collaborations with other high fashion designers, I knew that one day, I wanted to work with them!” 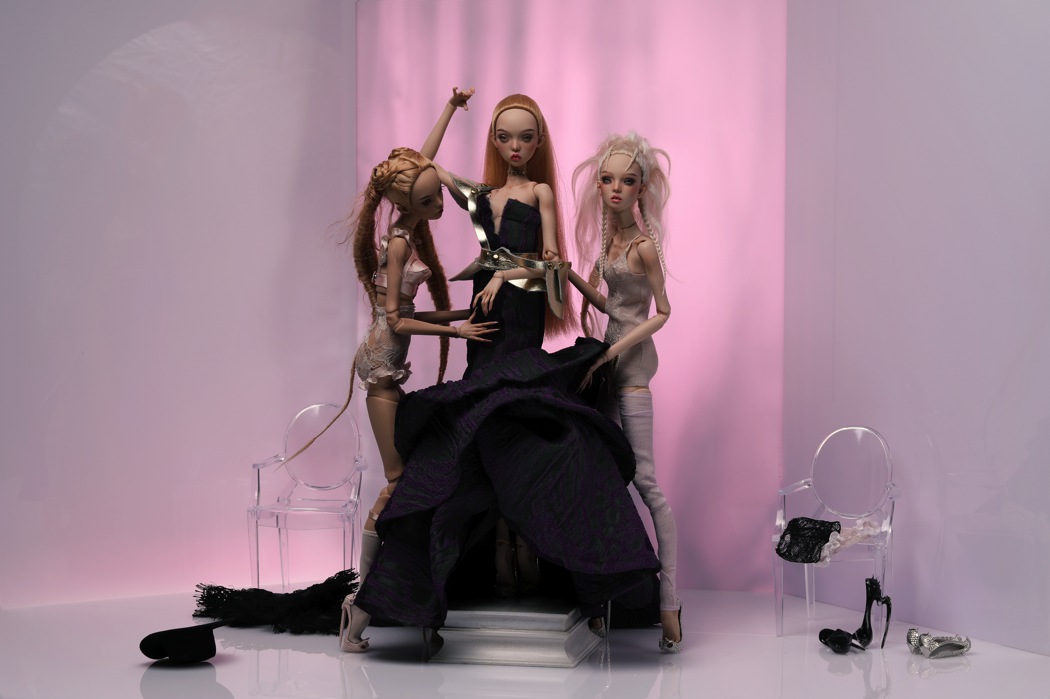 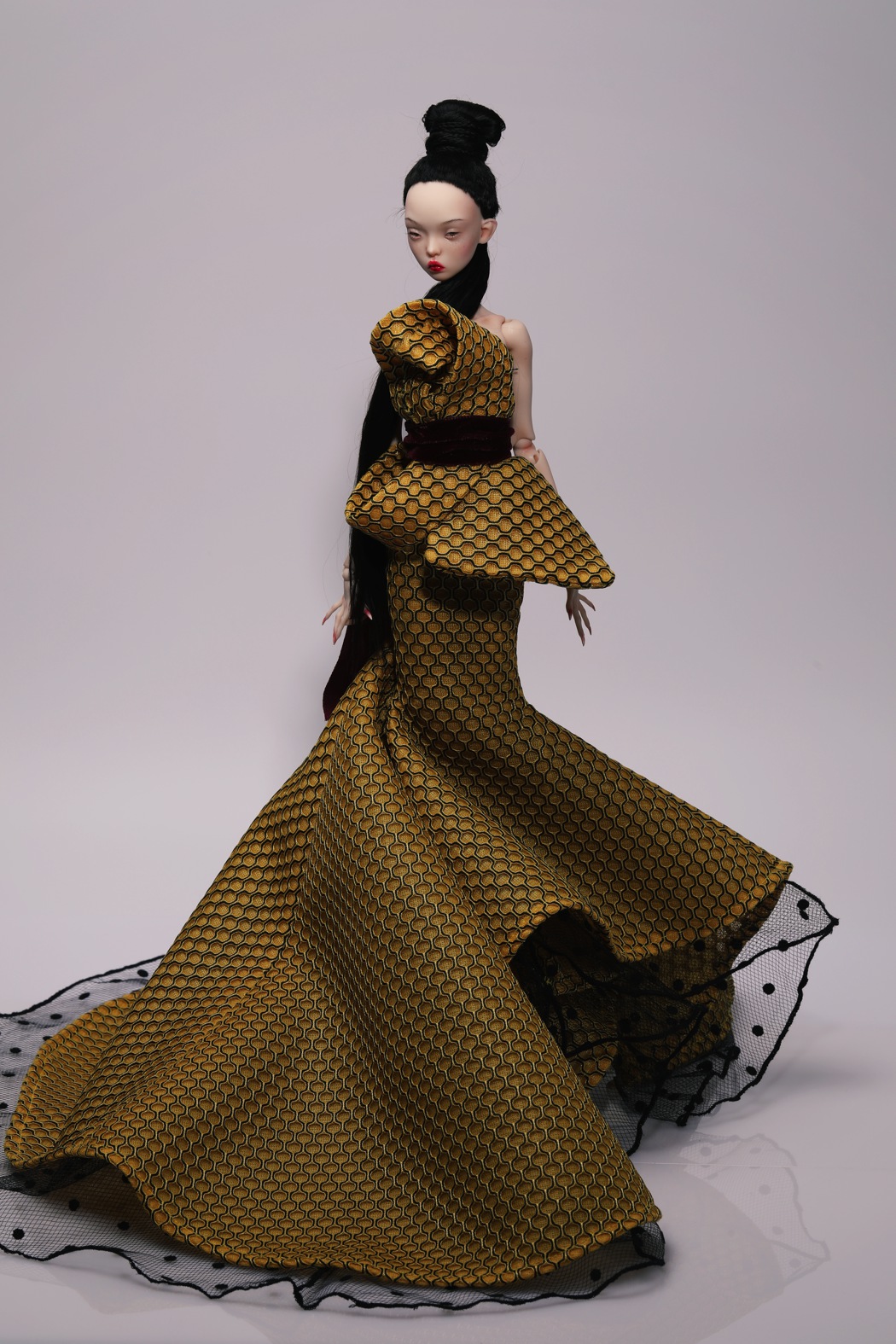 “As a designer, I am constantly inspired by art. These dolls are so captivating and each seem to exude a different personality that is so life-like! My inspiration for the collection was a magical “Michael Costello” fantasy surrounding “A Day In the Life of the Popovy Dolls”. I wanted the dolls to come to life, wearing Michael Costello Couture. As soon as we debut the Michael Costello pieces on the Popovy Dolls, I know many fashion fans will be asking if we would be reproducing the dresses human size. I’m open to doing some. Others, of course, are made exclusively for the dolls.”

Not From Paris! Madame 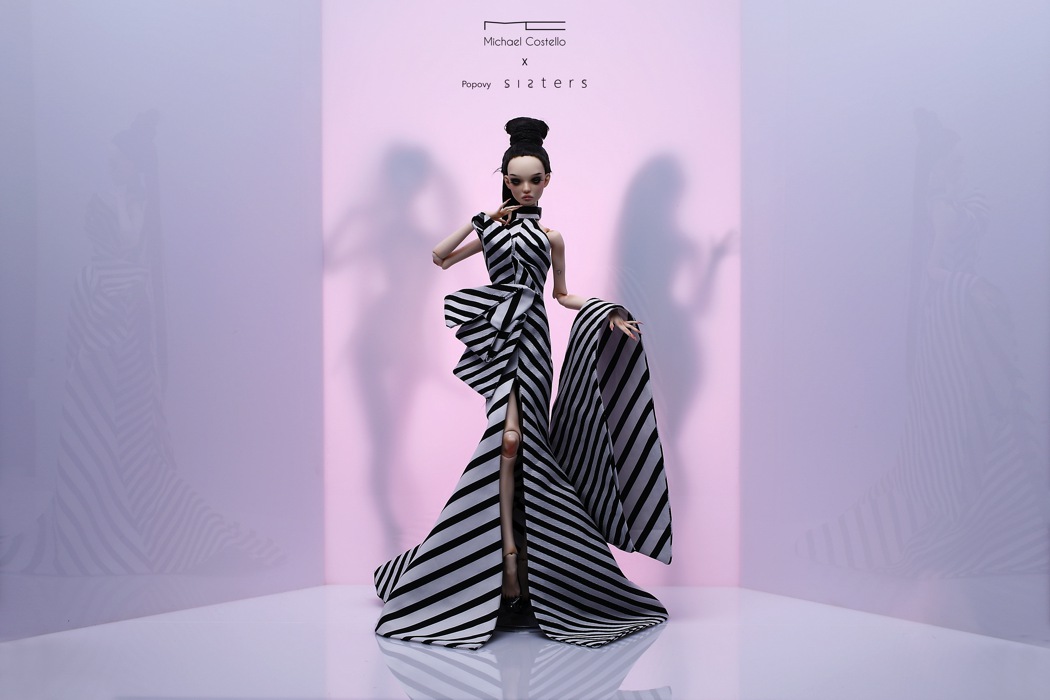 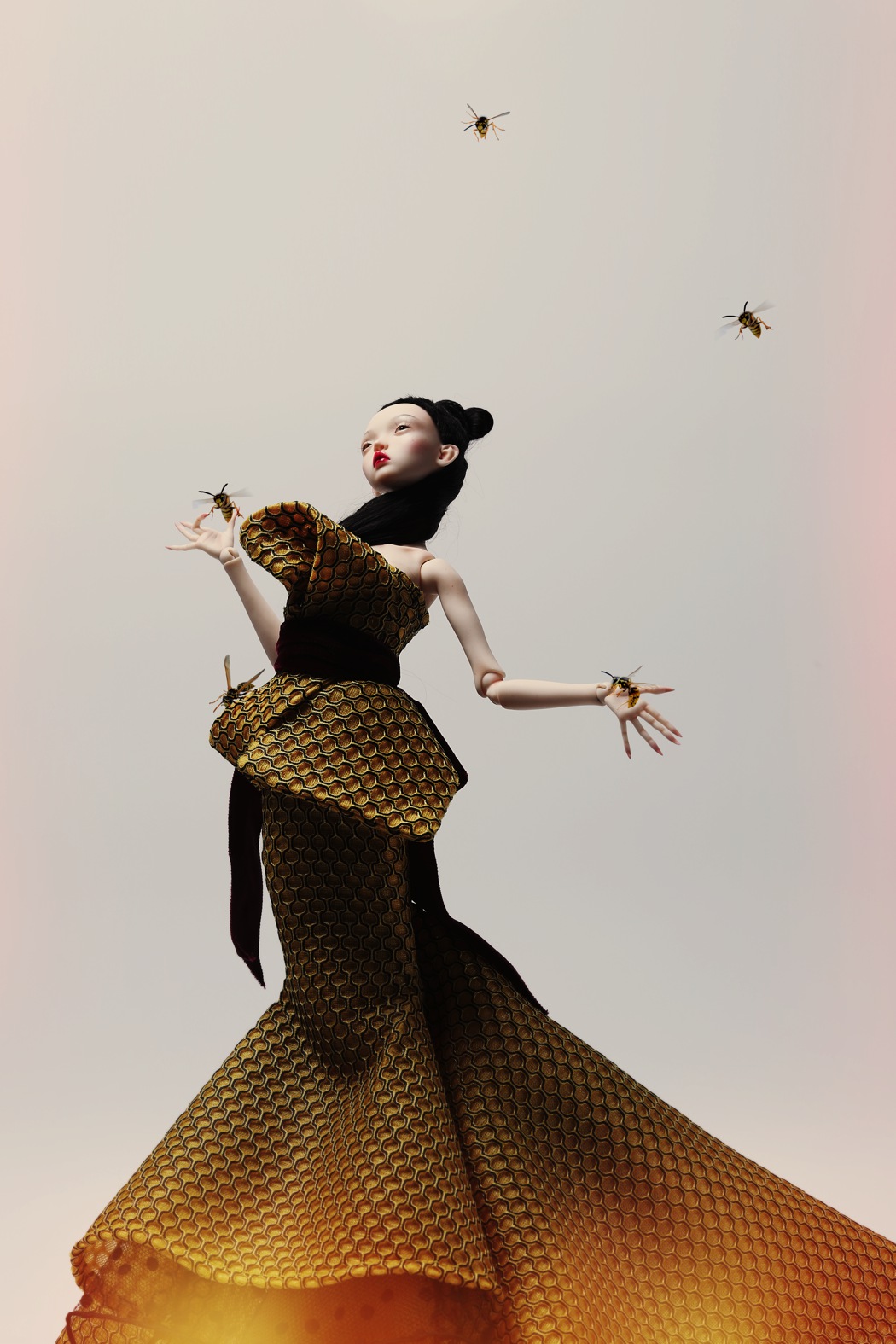 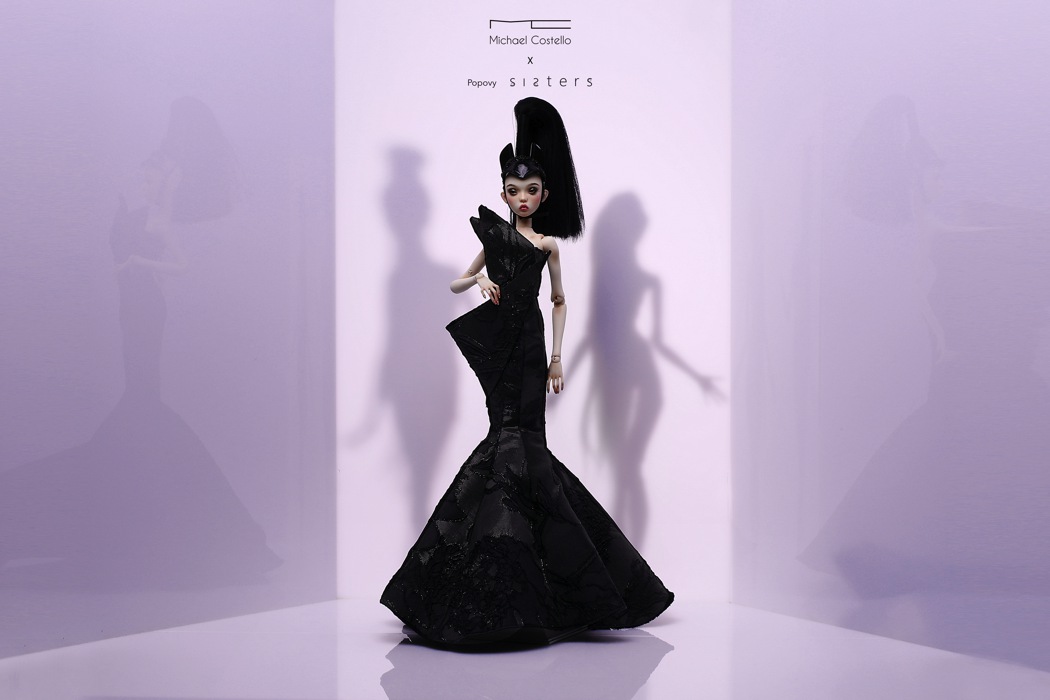