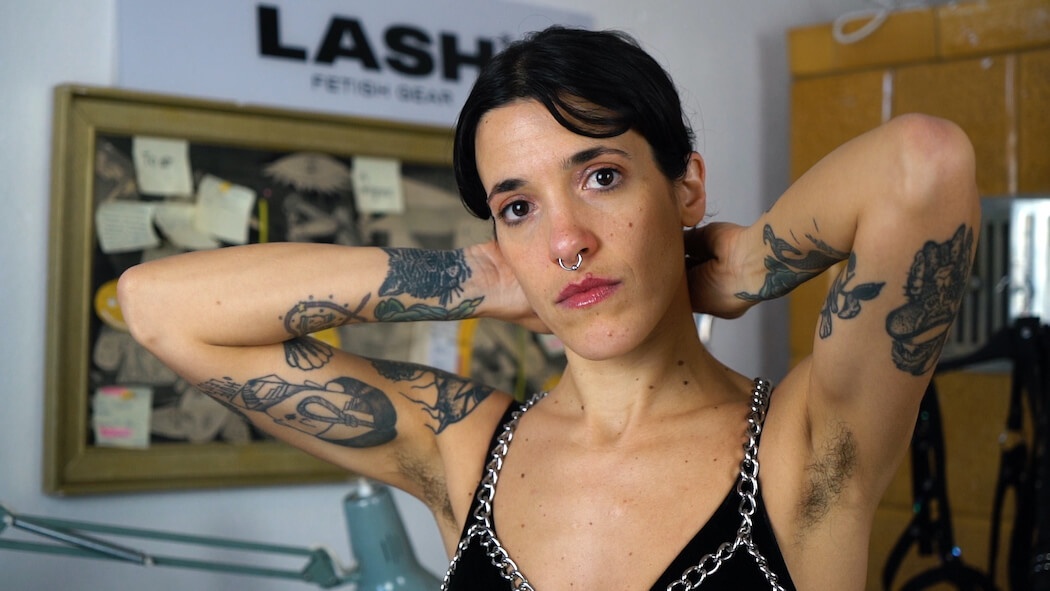 “Soy lo que soy” is the music video of the second single released from Populous’s album “W” and directed by Silvia Maggi, an Italian documentary filmmaker based in Berlin. Silvia Maggi is known for her stories that capture and shine a light on queer people and underground communities, and portray possible scenarios of non-normative lives that too often remain underground.

In “Soy Lo Que Soy” music video, several 4-second video portraits are woven together showcasing the people here “are what they are,” regardless of their job and social context; and show their pride in front of the camera. They seem to look at you and say: “Look, I’m fabulous!,” giving us a glimpse into the diversity within queer communities between Berlin and Italy.

It’s a song that talks about finding your true self. When Populous wrote to us about this collaboration, he told us he wanted to make an album with female voices to portray his feminine side, so we wrote about that, about being who you are and embracing it. 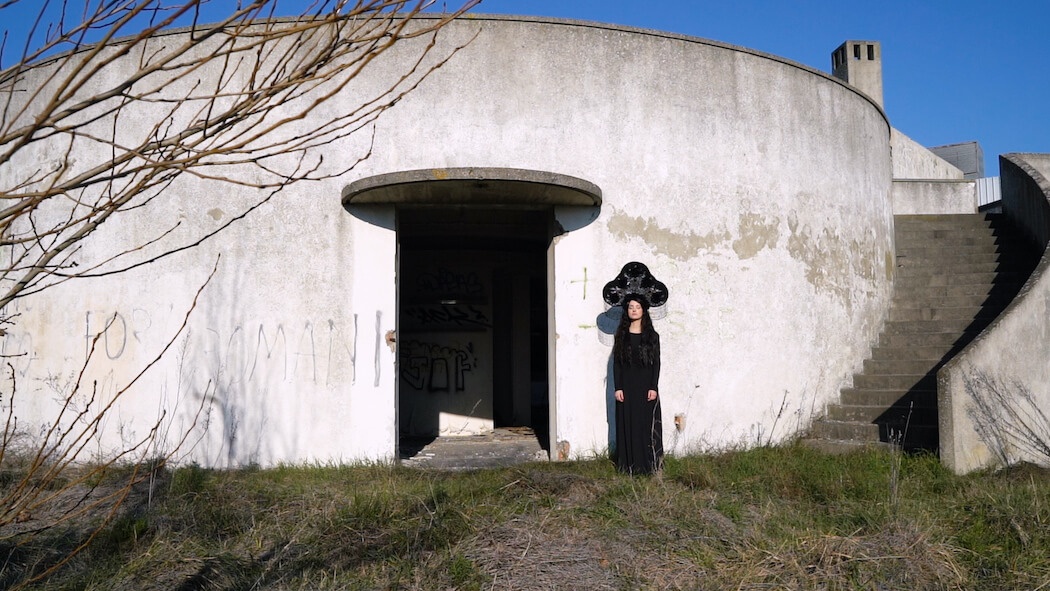 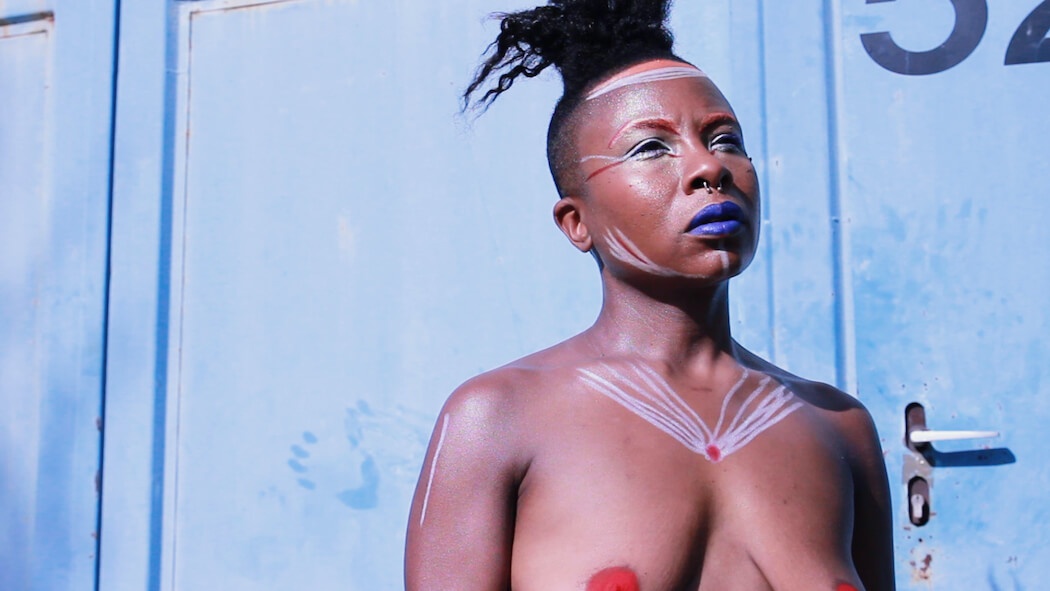 Populous is Andrea Mangia, a producer hailing from Lecce, a small city on the heel of Italy’s boot. In 2003, he made his first jaunt into the music world with the album Quipo (via Morr Music). In 2005 he released Queue For Love, influenced by his reggae/hip-hop-infused surroundings (Lecce is known as Italy’s Jamaica, as reggae and dancehall are extremely popular there) and in 2008 he released Drawn in Basic. Both albums were widely received by international critics, earning him a spot on the global music map. He became known for the way he seamlessly blends digital sounds with the analogue warmth of soul/hip-hop/whatever else he’s influenced by at the time. 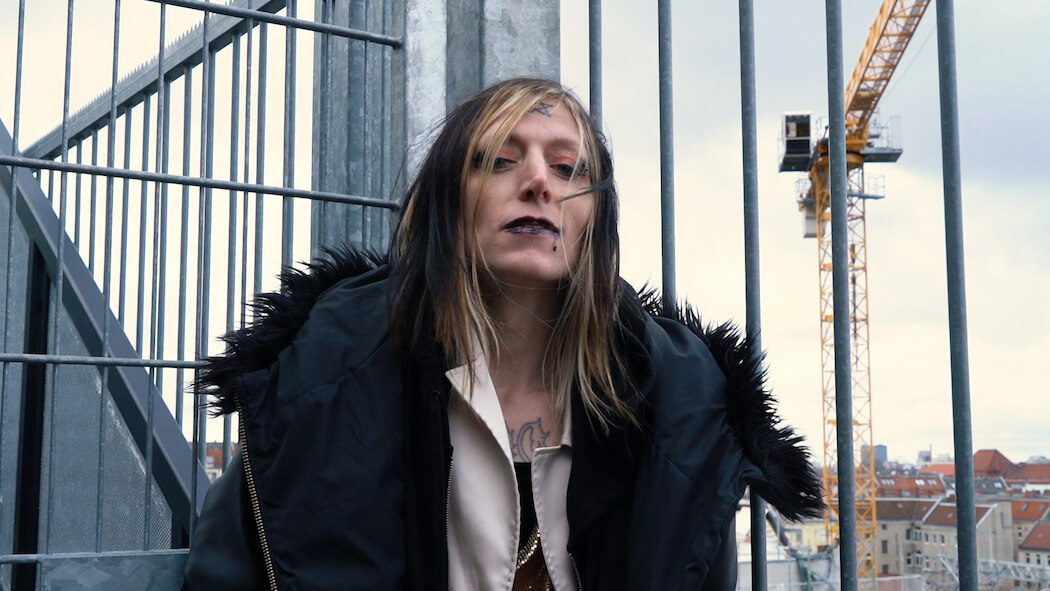 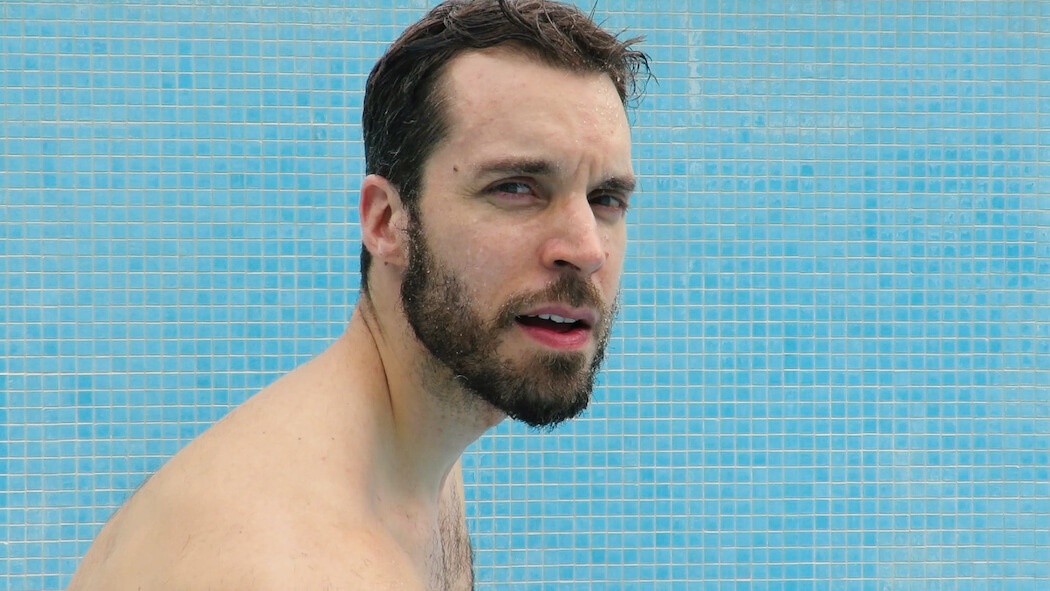 In 2014, he released Night Safari via Bad Panda Records. The album, for Populous, was the embodiment of a dream. “This record is an imaginary nighttime safari to discover uncontaminated landscapes, strange creatures, wild animals, and mysterious lights,” he told Thump Magazine. The record received praise from international media outlets and was revered for its ability to sonically transcend borders. 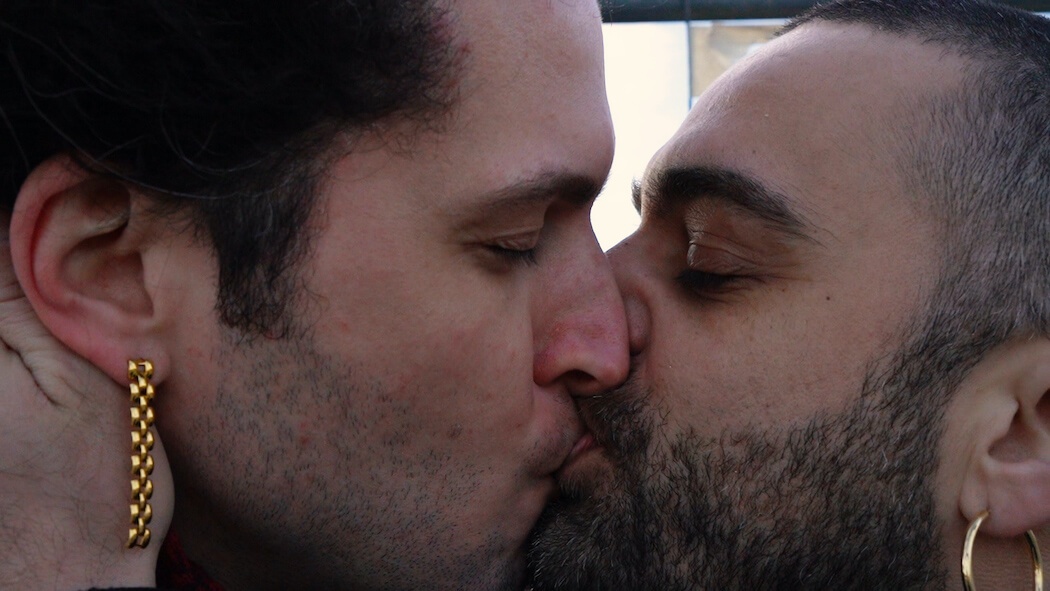 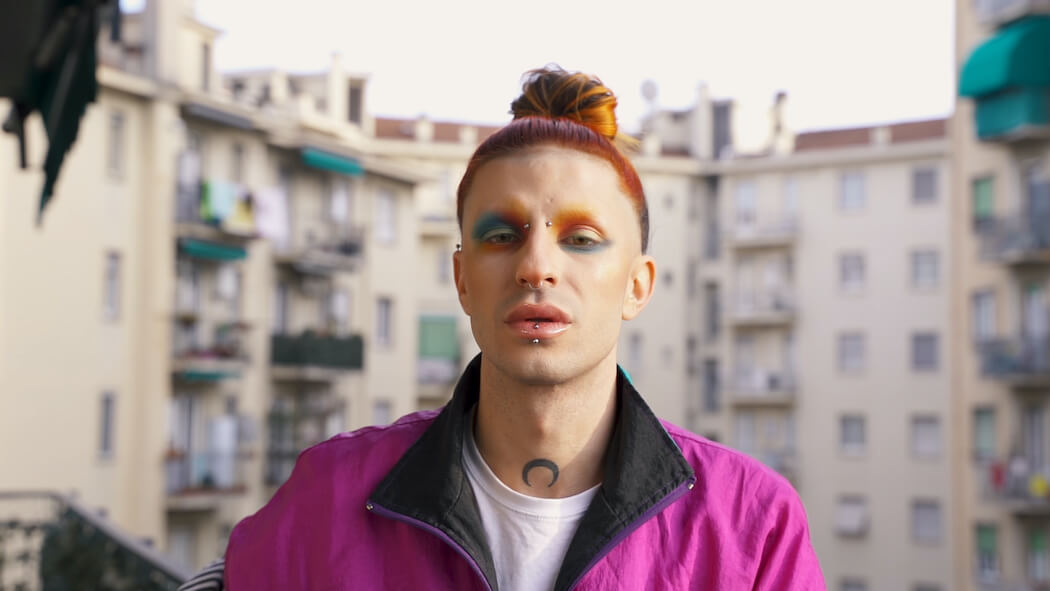 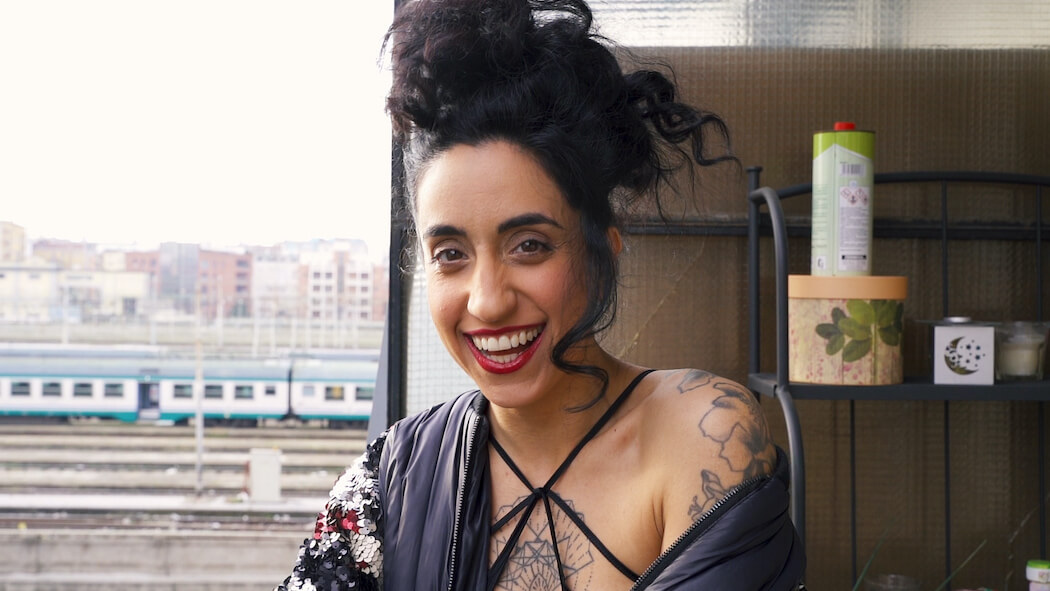 “W” Album:
W (which stands for women) is Populous’ tribute to a free and diverse feminine musical imagery. A tribute to the women who have inspired Populous over the past few years.

Women who sing, write, compose and play. There are icons and there are friends. They come from Italy, Japan, but also from Argentina, Brazil and Mexico. W is a celebration of femininity beyond stereotypes, less defined by gender rather a common uniqueness that is the perfect response to the uniformity imposed by the machismo still reigning in the music industry. 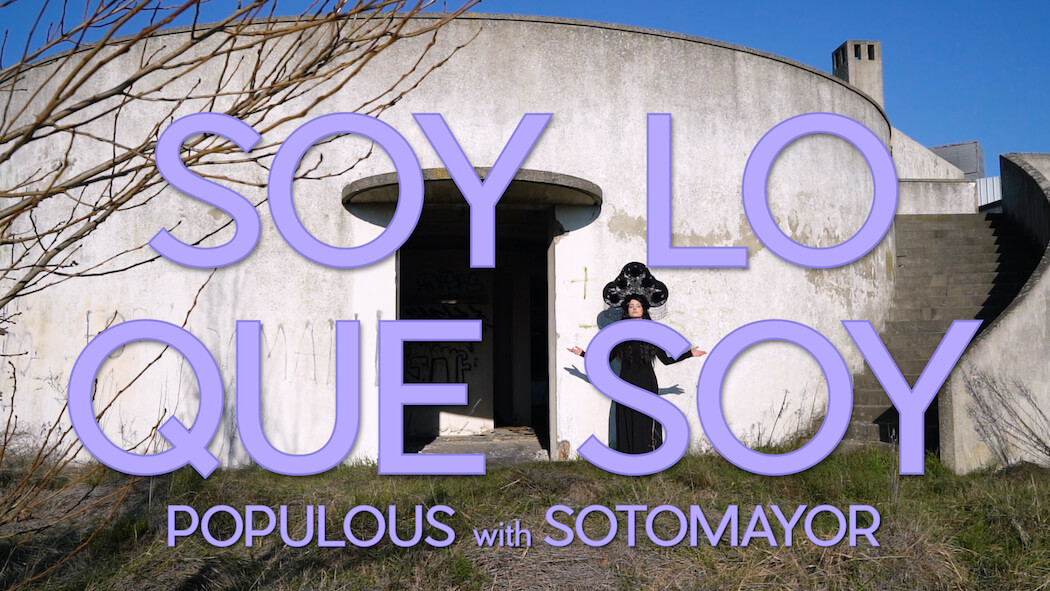 Populous has finally decided to open up, making his queer identity music. To understand his intent just take a look at the suggestive album cover which is the manifesto in itself. Conceived together with Nicola Napoli (a digital artist in Berlin’s queer scene) it is, in Populous’ own words, the representation of “a utopian party we would have done anything to be invited to”. An eclectic crossover party, improbable yet coherent, where you’d meet Grace Jones and Missy Elliott, Loredana Bertè and RuPaul, Aaliyha and Amanda Lear, Beth Ditto and Divine while dancing to shamanic house, digital cumbia, vogue beat and glitch electronica. Populous is accompanied on each track by the independent artists he admires most: Sobrenadar, Kaleema, Sotomayor, Emmanuelle, Barda, Weste, Cuushe and the Italian M¥SS KETA, L I M, Matilde Davoli and Lucia Manca. Collaborations born of discovering one’s sexual freedom, from perpetual motion, from constant travelling, physical and musical.