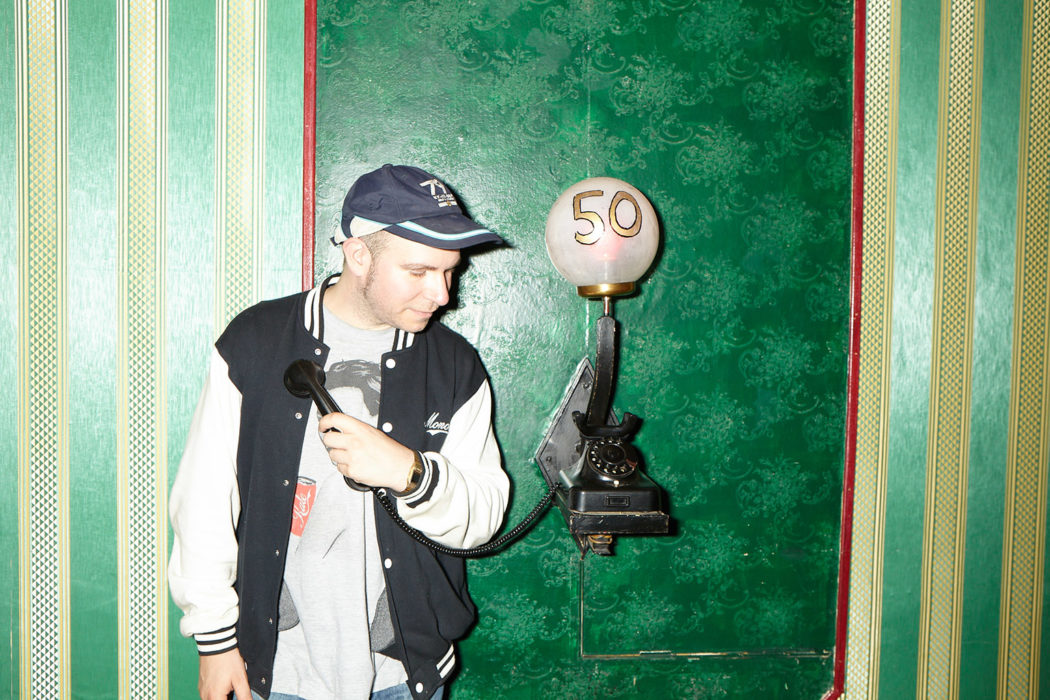 Taken from Shir Khan’s ‘Dancing and Romancing’ LP, we’re hosting a special unreleased recording of Compuphonic’s Synths Revenge Version of ‘Radio Atlantis’. Striving to highlight that dance music is no longer reserved simply for the clubs, but has just as much merit on a home stereo system, ‘Dancing & Romancing’ truly showcases the label’s diverse roster and depth of talent. Mammoth deep house dance-floor fillers such as Claptone’s ‘No Eyes’ and Mike Dunn’s ‘Let’s Get To It’ sit alongside progressive, forward-thinking tracks such as Light Year’s ‘Never Know’ and Sirens Of Lesbos’ ‘7 Years In Tibet’. The project also features fan favourites such as Adana Twins’ ‘Strange’ and Dr Dru’s ‘Voice Of Doctor’, but doesn’t rely on them to make the compilation an instant classic.

Spearheaded by dance music legend Shir Khan, Berlin label Exploited is pleased to announce ‘Shir Khan Presents: Dancing & Romancing’, a compilation album featuring some of the best music over the last five years from the label’s most exciting artists. Since forming in 2007, Exploited have gone on to break a plethora of emerging talent to the electronic world and beyond. Turning Claptone from an unknown artist into one of the biggest names in the dance arena, Khan’s talent as an A&R and his keen ear for cutting edge music has resulted in a formidable back catalogue featuring the likes of Julio Bashmore, Metronomy and Fort Romeau.

‘Dancing and Romancing’ is out September 23rd via Exploited Records , pre-order it here or here