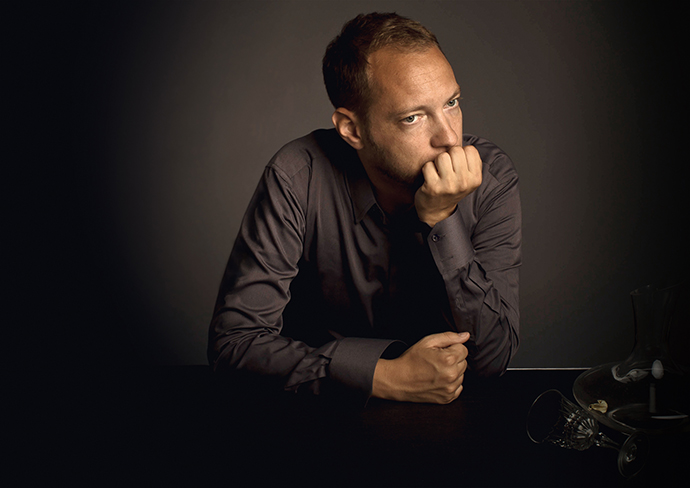 KALTBLUT is excited to present “Like Feathers” by Douglas Greed, a newcomer to the Exploited label which also features vocals from Kuss. Surrounded by hills and forests, crossed by a river, far from the extravagances of Berlin and mostly inhabited by students, Jena is the artistic home of Douglas Greed’s music. His versatile DJ skills cover every mood in a heavy weekend of partying and musical output covers a broad stylistic range while retaining its own clear fingerprint, often bypassing the conventions of purely functional club music. Greed has also been spreading more bass-heavy vibes for many years in his live set-up with Fabian Kuss on vocals and Michael Nagler on drums, “Like Feathers” is a strong example of this perfect combination that you can listen to below.


Guilty is out February 15th on Exploited 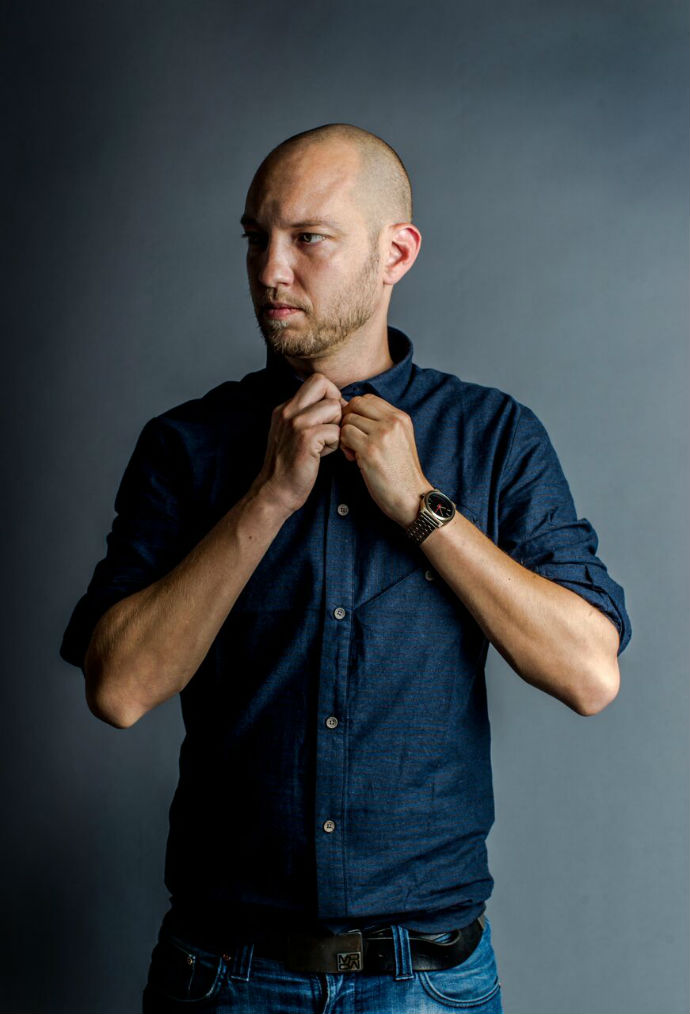