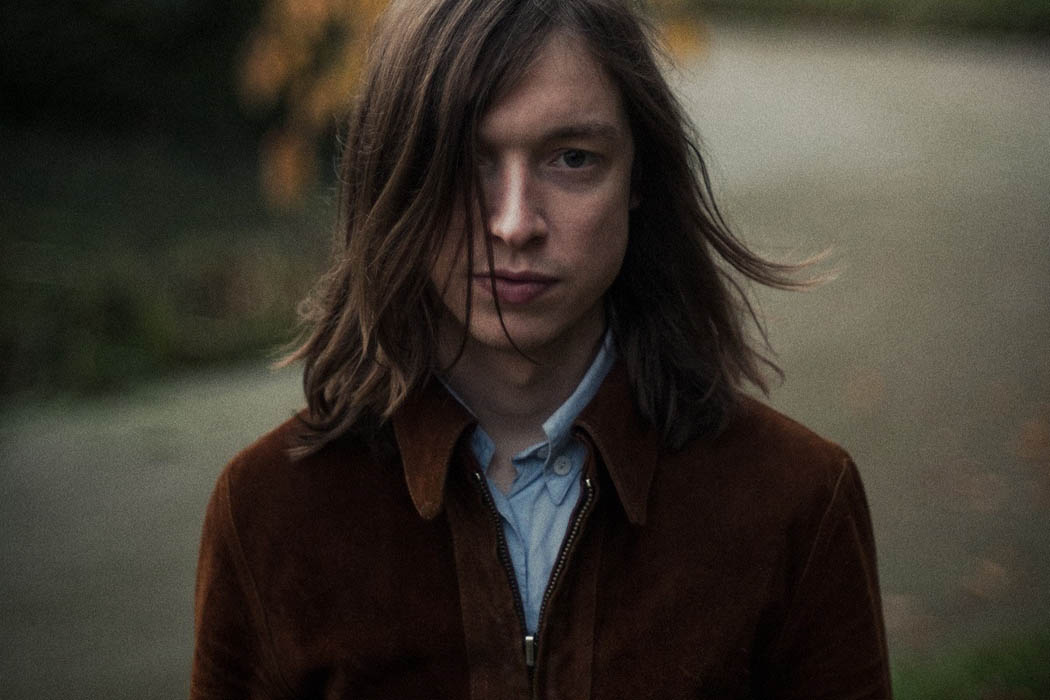 KALTBLUT has an exclusive remix of Jacco Gardner’s latest single, ‘Find Yourself’. A seven minute, super chilled, meandering, psych beauty, the remix is presented by psychedelic mastermind, Richard Norris. Jacco’s new album, ‘Hypnophobia’ (out now on Polyvinyl / Full Time Hobby / Excelsior), came out to a heap of great reviews from a long list of press. He’s also been getting an enormous amount of support throughout Europe and is currently on tour!“Though he was born in the Netherlands in 1989, Jacco Gardner sounds as if he were alive in 1967 — soaking in all the baroque pop and toytown psych that were taking over pop music at the time. Inspired by groups like the Zombies and the Left Banke, the multi-instrumentalist released his first single (“Clear the Air”/”A House on the Moon”) in 2012 for the Spanish label Action Weekend, then appeared with the neo-psych group Bombay Show Pig on the one-sided single “Get Lost in the Shuffle” for the Dutch label Excelsior Recordings, before rounding out the year with a single (“Where Will You Go”/”Summer’s Game”) for the American label Trouble in Mind.

Gardner began recording his first album in 2012 at his own Shadow Shoppe Studio, playing almost all the instruments by himself save the drums, which were done by Jos van Tol. Also helping out with the premastering was Jan Audier, who had worked with Dutch pop and psych bands the Motions, Golden Earring, and Q 65 in the ’60s. The completed album, Cabinet of Curiosities, was released in early 2013 by Trouble in Mind. Forming a live band, which consisted of Ben Rider on guitar, Frank Maston on keyboards, bassist Jasper Verhulst, and drummer Nic Niggebrugge, Gardner headed out on the road to promote the well-reviewed and received album. Returning to his home studio, he set to work on his next album, adding more vintage keyboards and a British folk influence. Hypnophobia was released by Polyvinyl in the spring of 2015.”