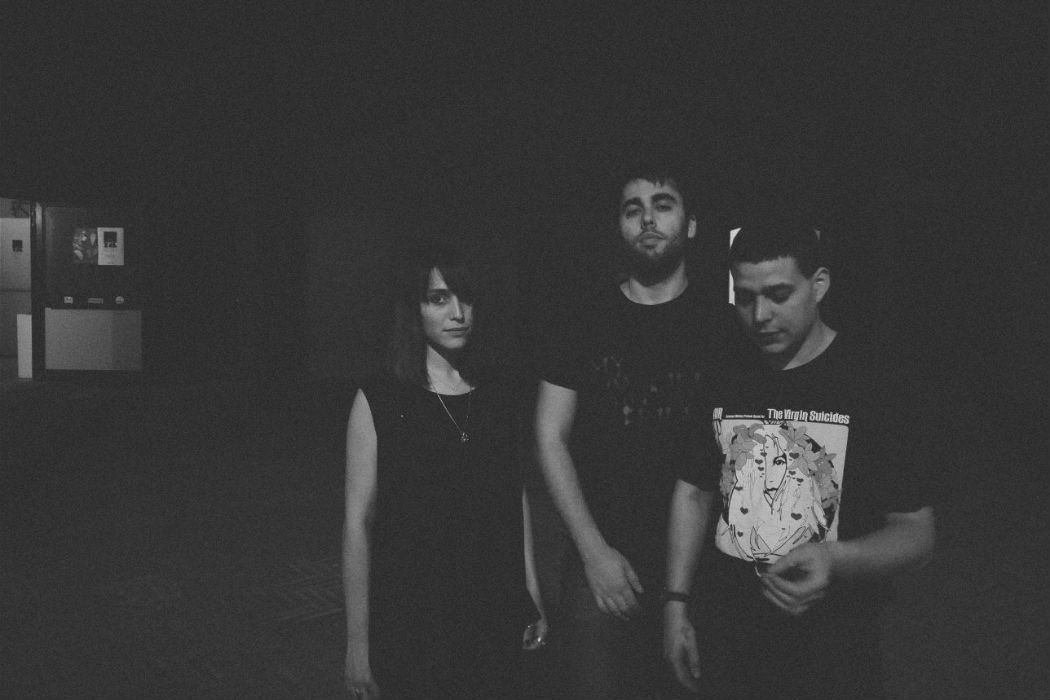 Freshly signed to Fuzz Club is the otherworldly noise poptrio My Invisible Friend, with their latest offering ‘S/T’. The EP is three tracks of ethereal shoegaze propelledby a motorik kraut-indebted drive-channeling the dark, murky depths of The Black Angels, the washed-out haze of MBV, the prettiness of Cocteau Twins and the unremitting motorik rhythms of Kraftwerk. Each track is an unstoppable blast of all-encompassing noise, with barely audible vocals floating underneath a harsh wall of effect-driven fuzz created by the billowing drone of reverb-soaked guitars, minimal percussion and pounding bass-lines that lock the track into a motorik motion. Hit play for Italian Krautgaze at its finest.

My Invisible Friend is Annalisa (bass and vocals), Joe and Cristian (guitars and vocals) and an old Roland drum machine. When asked to divulge their influences and discusstheir sound they described themselves as a “car crash between Neu! And My Bloody Valentine… you can find some bass lines taken from Kraftwerk while a guitar is playing Sunn O))) and the other one a solo from Psychocandy”.

‘S/T” is released Monday 19th September via Fuzz Club, which you can pre-order here