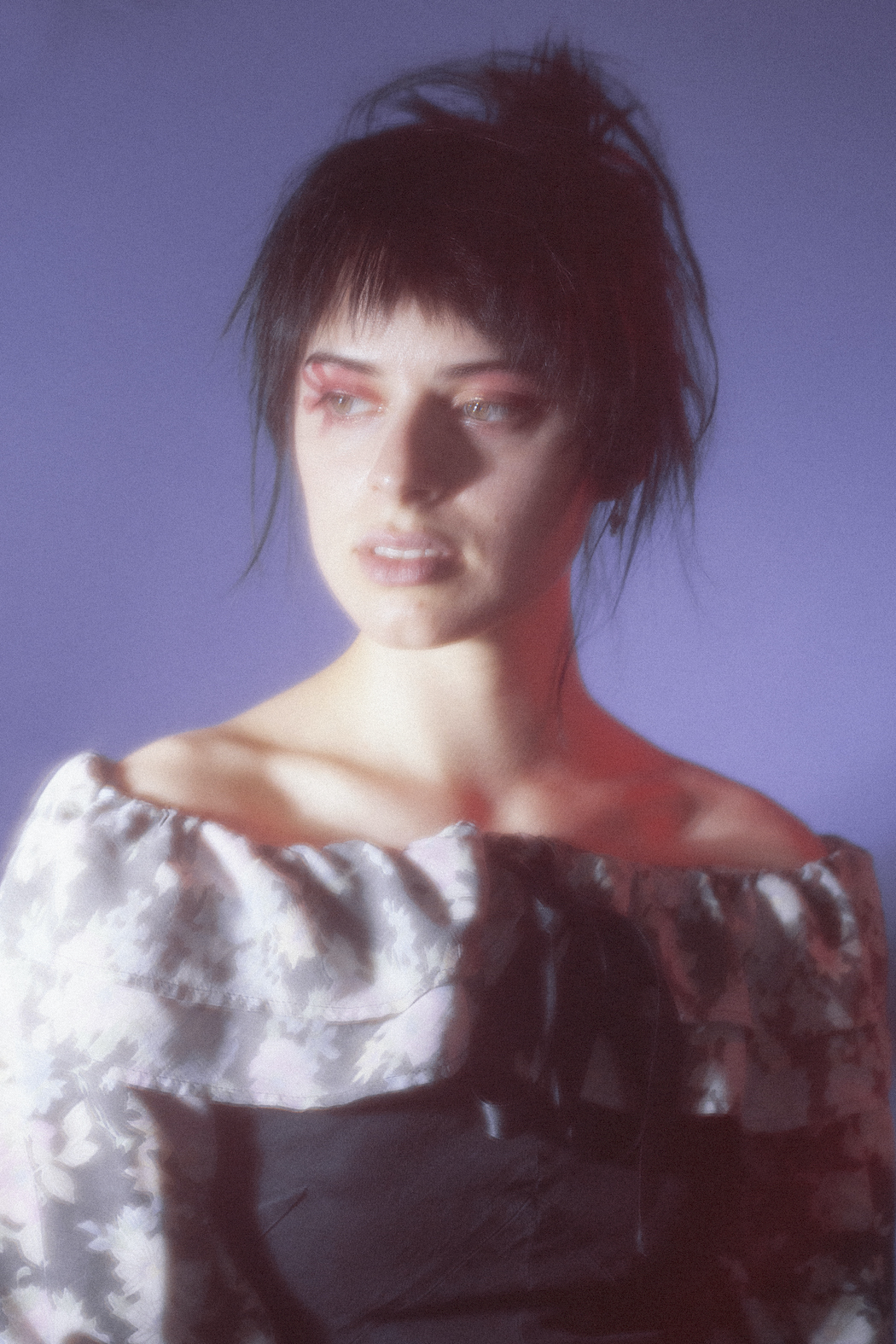 ‘Earth Song’ is the second single from Riki’s upcoming self-titled debut album on Dais Records out on Valentine’s Day 2020. Described by the energetic LA-based artist as “the feeling I get in a moment when the bridges between everything become obvious”, ‘Earth Song’ is a gorgeous, new-wave inspired single wrapped up in a neat little visual package by creative production duo Amanda Siegel and Benjamin Turner. Riki is the synth-pop outfit commandeered by the mysterious Niff Nawor, a visual artist and musician active in the deathrock / anarcho-punk scenes of the California bay area (formerly a member of Crimson Scarlet), before founding her solo endeavor as Riki in 2017. Niff’s desire to explore her own sound manifested in the recording of the Hot City cassette tape in 2017, which featured Chelsey Crowley of Crimson Scarlet, Skot Brown of Phantom Limbs and Peđa of Doomed to Extinction. Released on Commodity Tapes and later reissued on vinyl by the well – regarded Symphony of Destruction label, Riki followed the release of the single with several small tours and festival dates, performing with such acts as Light Asylum, Black Marble, and Trisomie 21.

Amanda on the video for ‘Earth Song’: “For our second collaboration with Riki, we imagined two worlds– an ethereal macro world of soft edges and organic matter, and an uncanny pastoral reality. We really leaned into practical effects, playing with focus and reflections on water for a dreamy effect.” 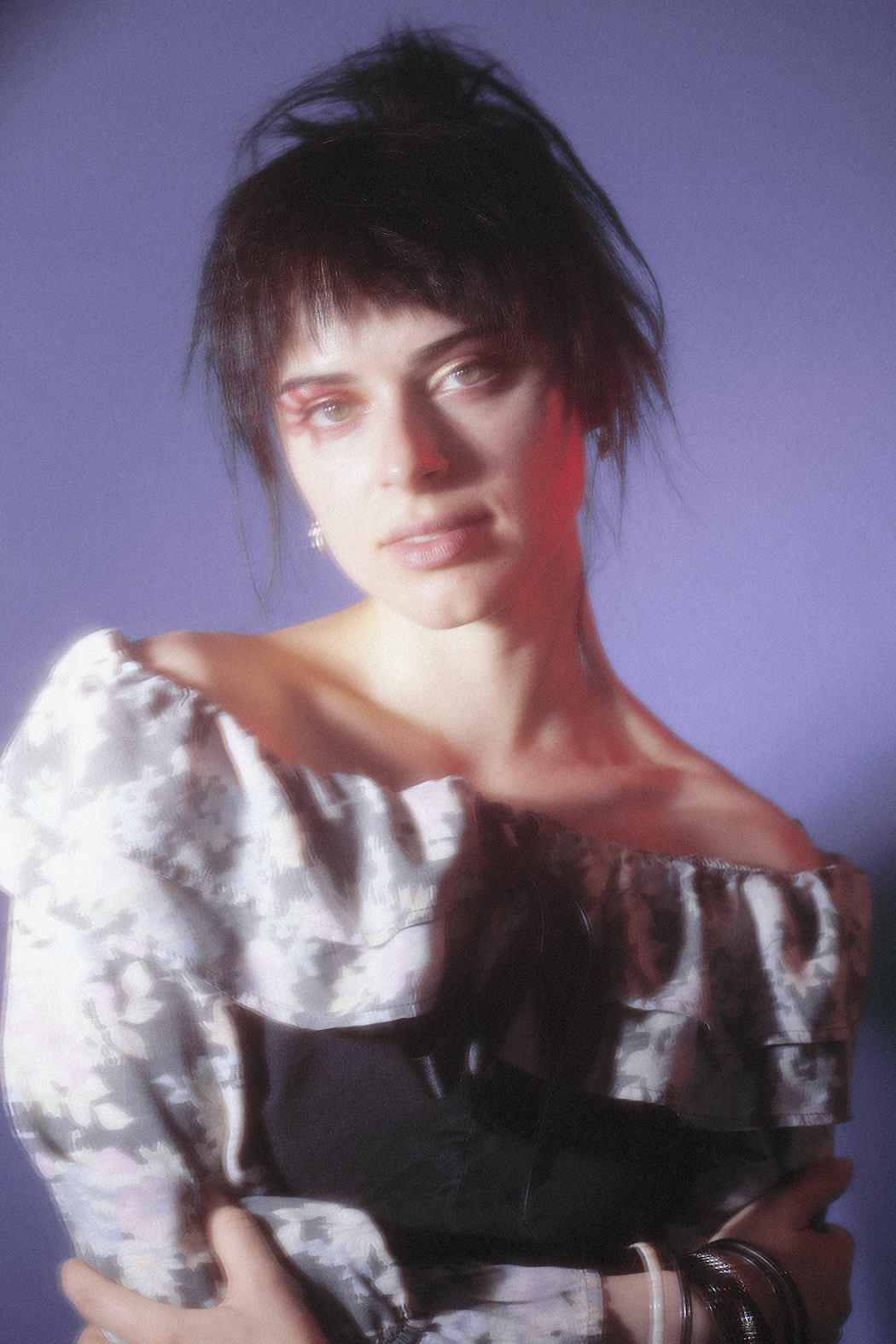