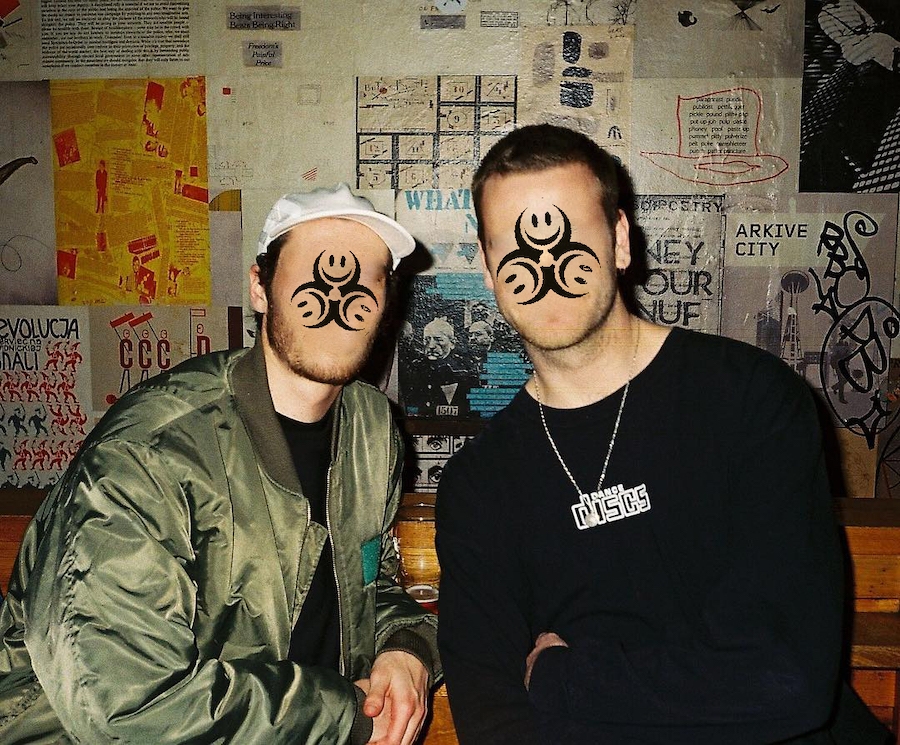 The S.C.D.D. Hazmat team, consisting of Cody Brassington, Jackson Fitzsimmons & Jarred Kennedy, have returned from the lab, delivering two high powered tracks of pure dance floor weaponry guaranteed to set alight all dancefloors. The ‘RBT EP’ marks the first release in a series of hazardous sounds being unveiled over the next 12 months. This release will be accompanied by a mind expanding visualiser developed through the use of machine learning imagery. The best is yet to come. With no sign of slowing down, this summer sees the Hazmat team hit the road throughout the UK in support of such international acts as Mall Grab, Kettama and DJ Boring. The ‘RBT’ EP will be released 30th July Label via Steel City Dance Discs

Hailing from Newcastle, Australia; SCDD Hazmat team is the creative outlet for members of Australian electronic music label ‘Steel City Dance Discs’. Along with their own self released productions; Hazmat Team seeks to create a platform to deliver their eclectic range of past and forthcoming label releases spanning such electronic genres as classic House to Electro. Very much sticking to their DIY aesthetics, SCDD Hazmat team hosts a monthly show on Rinse Fm, which showcases personally curated sets from both their own label as well as upcoming artists.

“The project started off the back of the record label which began in Newcastle, Aus. We all skateboarded together as kids started the label as an outlet to bring electronic music to Newcastle. We grew up on very commercial EDM and this was our way of fighting back against that. We’ve actually never played a gig in Newcastle but aim to support upcoming DJ’s in the region through DJ workshops and providing support slots for our shows. The Hazmat team project is used as an output for all the electronic music we collectively enjoy, it focuses on hard-hitting club music which is the DNA of the record label.”