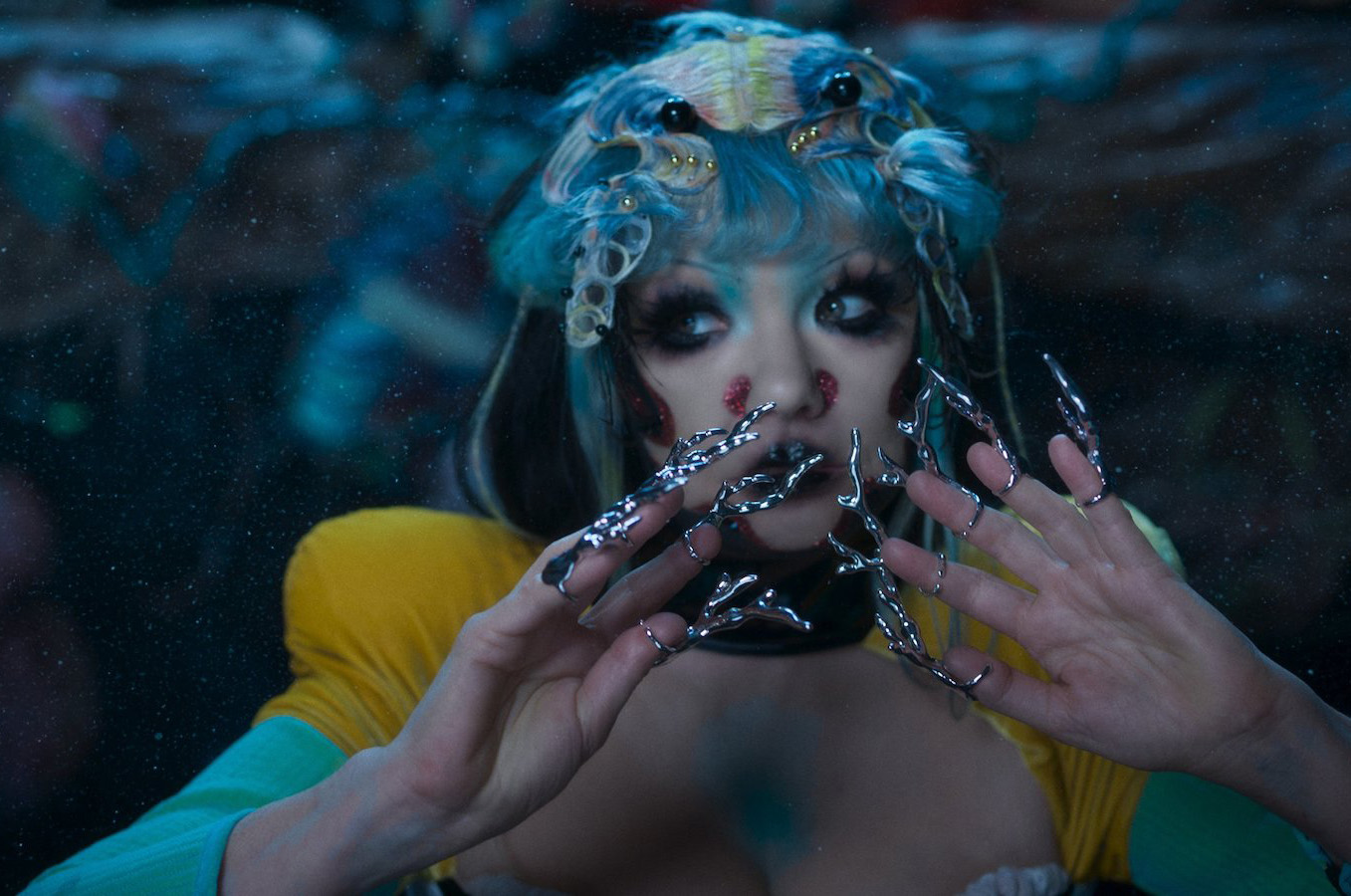 The Queen is back with “atopos”, the first single from her Utopia follow-up fossora. The new video is another masterpiece from Björk. The new song was co-written with Gabber Modus Operandi’s Kasimyn, and the accompanying video is directed by Viðar Logi.

On Twitter, Björk wrote, “The video to the first single from my new album called “atopos” is coming tomorrow, it is a good intro …. kinda like fossora‘s passport. Sonically a heavy bottom-ended bass world. We have 6 bass clarinets, punchy sub drilling, nesting and digging us into the ground.”

stream and pre-order via  https://bjork.lnk.to/atopos
taken from new album ‘fossora’ out 30th september

fossora will follow Björk’s 2017 album Utopia, and will feature 13 songs in total. It will include contributions from Serpentwithfeet, backing vocals from her son Sindri and daughter Doa, songs written for Björk’s mum, and a poem Látra-Björg, an 18th-century fisherwoman and outcast.