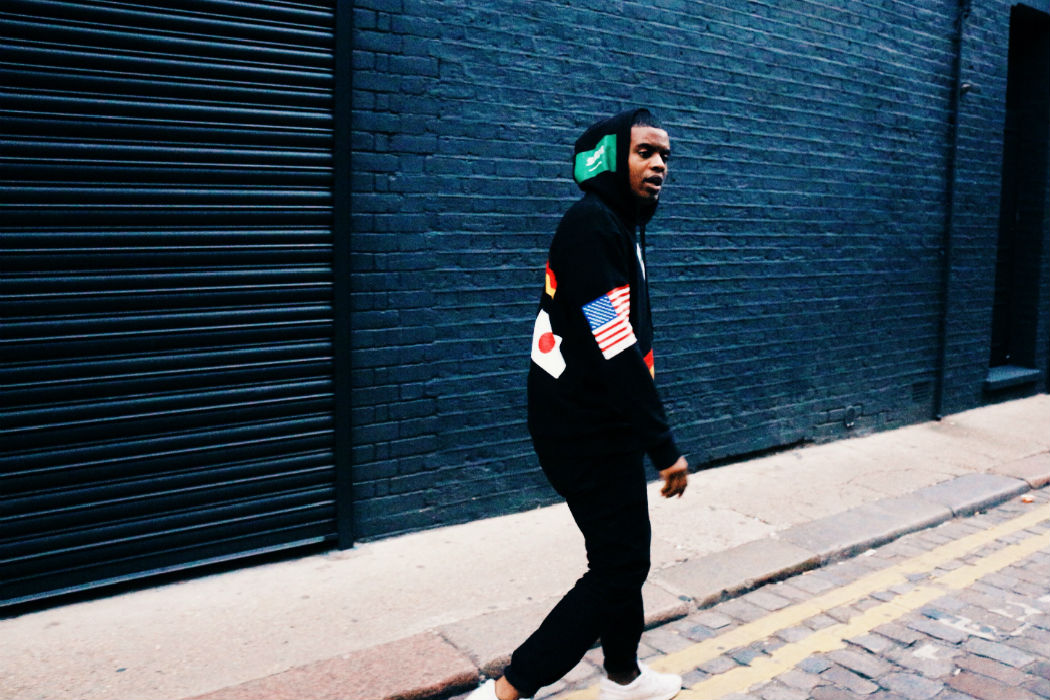 Taken from CKtrl’s new mixtape ‘INDi’, we have lead track ‘Girl’ featuring Roses Gabor to get you in the mood today! “INDi is my first chance to share songs and other aspects of my music that I’ve only hinted at or nodded to in the past, such as my own vocals and woodwind instrumentation for example.” Says CKtrl. Whether it be exploring grime sounds within his own abstract, RnB landscapes, playing live sax or working with vocalists like UK mainstay Roses Gabor for the first time on shimmering opener, ‘Girl’, ‘INDi’ also sees CKtrl explore plenty of new territory.

With a solo show on NTS to his name — he’s hosted his crucial ’72 Nations’ show, from the very early beginnings of the station in 2011 — described as ‘tracing through the culture of Rasta’, CKtrl has also developed a strong listenership in London and beyond. Having since grown to also focus on the sharing of new music and ideas from upcoming artists and producers, ’72 Nations’ remains one of the station’s most crucial shows. CKtrl had incidentally first broken through after playing Boiler Room #87 for NTS, where for the first time in Boiler Room history, one of the recording cameras fell — due to the reaction of the watching crowd — after he’d cut into one of his own instrumentals

Now more focused on uniting his various musical reference points — the dub and reggae of his childhood with the grime and dubstep of his teenage years and the musical instrument lessons that ran throughout — ‘INDi’ is a testament to an ever-maturing sound and ought to solidify CKtrl as one of London’s most inspired young producers.